Vaughn Alexander Making The Most Of His Second Chance 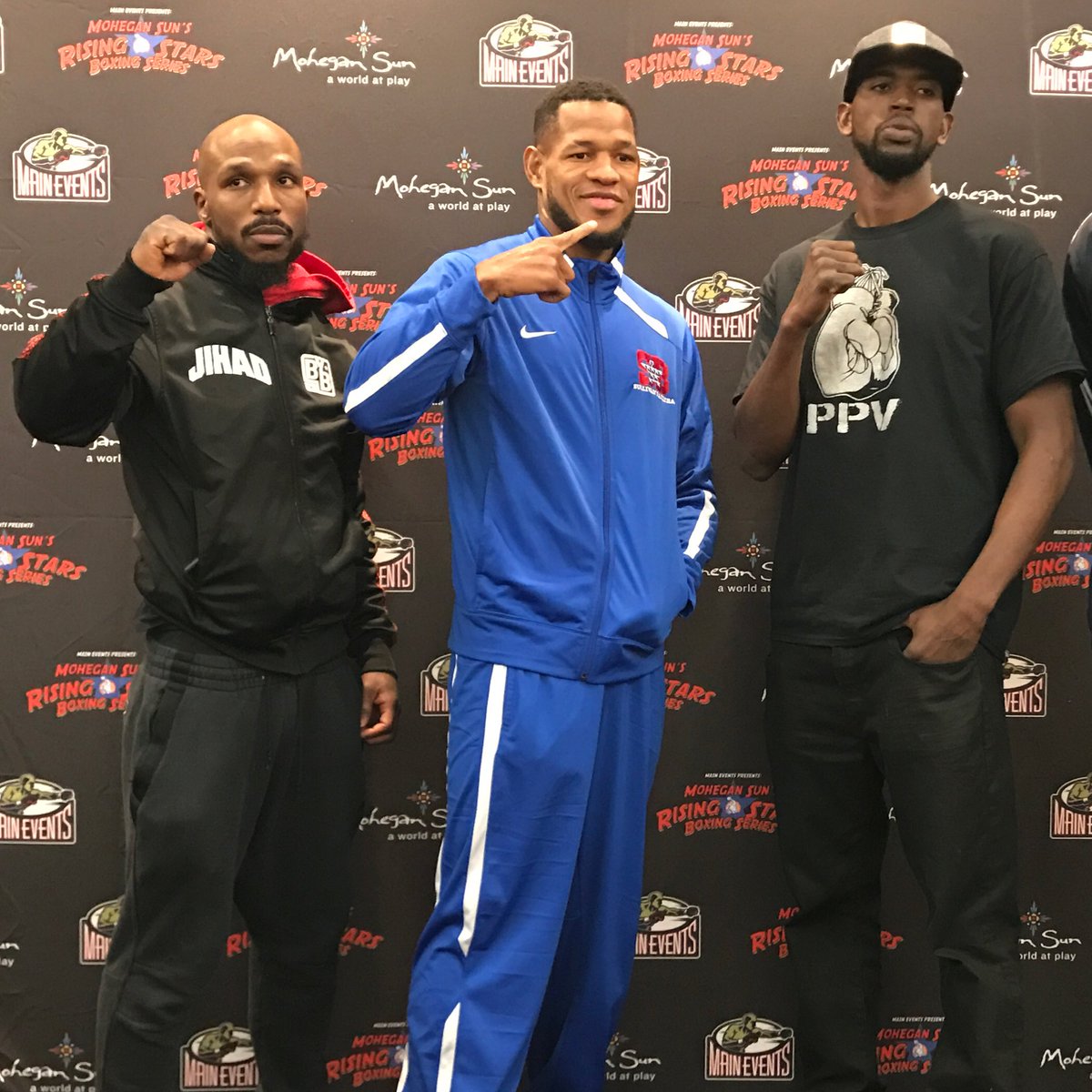 Vaughn Alexander took a moment while entering the ring for his bout with Antonio Fernandez to absorb the reception he received from the Mohegan Sun Casino crowd. It was last Thanksgiving weekend - his first as a free man since being released from Boonville Correctional Center in Boonville, Missouri after having served 11 years of an 18-year sentence for 1st degree armed robbery, among other charges.

His clash with Fernandez was just his second bout into his comeback following a 12-year ring absence, but merely six rounds later was embraced as if he'd been fighting at Mohegan Sun for years.

"I can’t remember the last time I saw a fighter connect with the crowd so quickly when he got into the ring," recalled Nicole Duva, Chief Operating Officer of Main Events while leading a press conference for this weekend's HBO Latino doubleheader from the very same venue. "He fought on our Rising Stars premiere in November. Even though he’s not from around here, by the end of the night it was a room full of Vaughn Alexander fans."

Main Events returns to the venue for its second installment of its "Rising Stars" series, with plenty of familiar faces from the first show and this time with a TV outlet in tow. Headlining the HBO Latino-televised show this Saturday, perennial Top 10 light heavyweight contender Sullivan Barrera faces Paul "PPV" Parker.

Alexander is now part of the telecast - a late upgrade as his middleweight bout with Andres Calixto Rey was advanced from eight rounds to 10 once it was learned that they would be bumped up to the evening's co-feature slot after Arif Magomedov fell ill and was forced to withdraw from the show.

"We were originally slated for this fight to be eight (rounds). When it slid up into the TV slot, Vaughn decided ‘No problem, I can do 10," revealed Duva. "It will be his first 10-round fight. It’s really great to see a fighter step up into that challenge without hesitation."

No matter the scheduled distance or the boxer in the opposite corner, the freed 31-year old from St. Louis is grateful for his second chance at a lasting impression.

"I definitely want to thank Main Events for giving me this opportunity to give me a platform to build on," said Alexander, the older brother of former two-division titlist Devon Alexander. "I started this a long time ago, I had some mishaps but believe I corrected myself to get to this point to display my talents again."

The elder Alexander was light heavyweight in his first career, but shed weight while serving his sentence and is now campaigning two full divisions lighter - a move he felt was long overdue in his career.

"This is just one step closer to getting to the top of this middleweight division - I ain’t trying to sugarcoat nothing, I’m trying to take over this division," Alexander bluntly stated. "I’m just the type of person I’m ready to go to war.

"I want to put on a display for Main Events, because without them I don’t know where I’d be in this... my second coming."