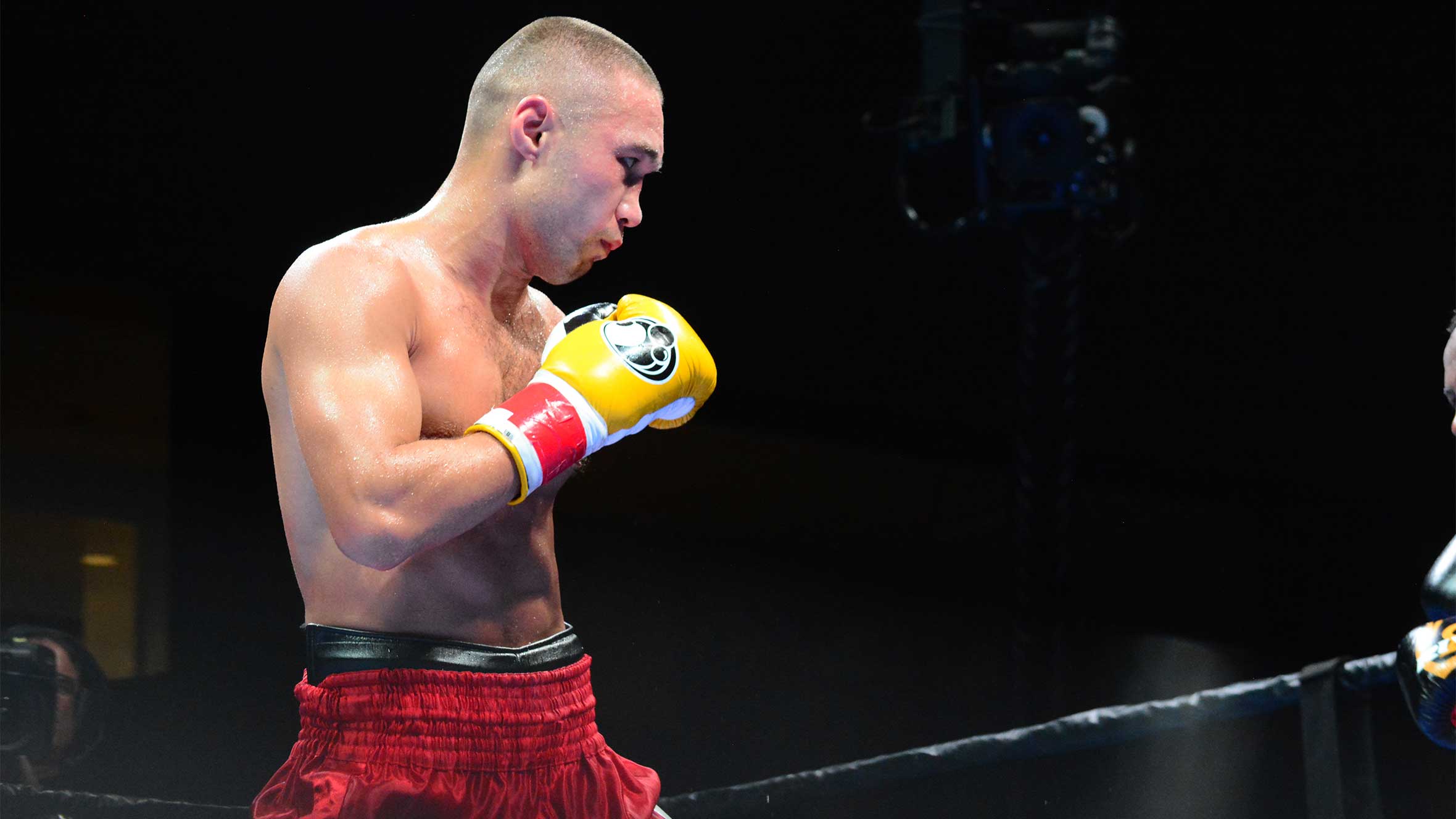 Sergey Lipinets and his team continue to closely monitor the moves being made by unified super lightweight titlist Julius Indongo.

The more they see, the more it seems that the unbeaten contender's next fight will be for a vacant title rather than his intended target.

In the wake of his title unifying lopsided win over Ricky Burns earlier this month, Indongo and his handlers appear to be going out of their way to ignore the mandatory obligations that await the Namibian southpaw. His clash with Burns came with the condition that the winner would have to immediately enter negotiations for a mandatory defense versus Lipinets, who agreed to step aside and even take an interim fight to allow the title unification bout to take place.

Since then, Indongo has entered a co-promotional agreement with Eddie Hearn - who also promotes Burns, and is openly shopping around for a next opponent, Lipinets or otherwise.

“I think everyone was impressed with Julius at the weekend and he has now become one of the key players in the division,” said Hearn in a recent statement through the press office of Matchroom Boxing. “I’m happy to link up with the team for his next fight and we are already in discussions with a number of promoters regarding his the next move.”

In theory, the only - or at least first - promoter that Matchroom should in discussion with is Lou DiBella, whose DiBella Entertainment signed Lipinets in 2015. As the International Boxing Federation (IBF) already allowed an exemption for the title unifier to proceed the mandatory defense, the only realistic options are to face Lipinets or vacate the title.

This fact is not lost on Lipinets' team, who remain confident that the unbeaten contender will next fight for the title without having to wait very long. With that, they also understand Hearn's position as a businessman, however it all plays out.

"That is Eddie's right as a promoter to look for the best possible deal for his client," Alex Vaysfeld, Lipinets' manager told FightNights.com. "Whatever that might be, Team Lipinets just hopes that it will end up in (Indongo) fighting Sergey.

"Bottom line, if they will choose another route the IBF belt will be vacant and Sergey will fight to whoever will be appointed by the organization. Preferably of course Julius Indongo will end up fighting Sergey mainly because of all that hype around him."