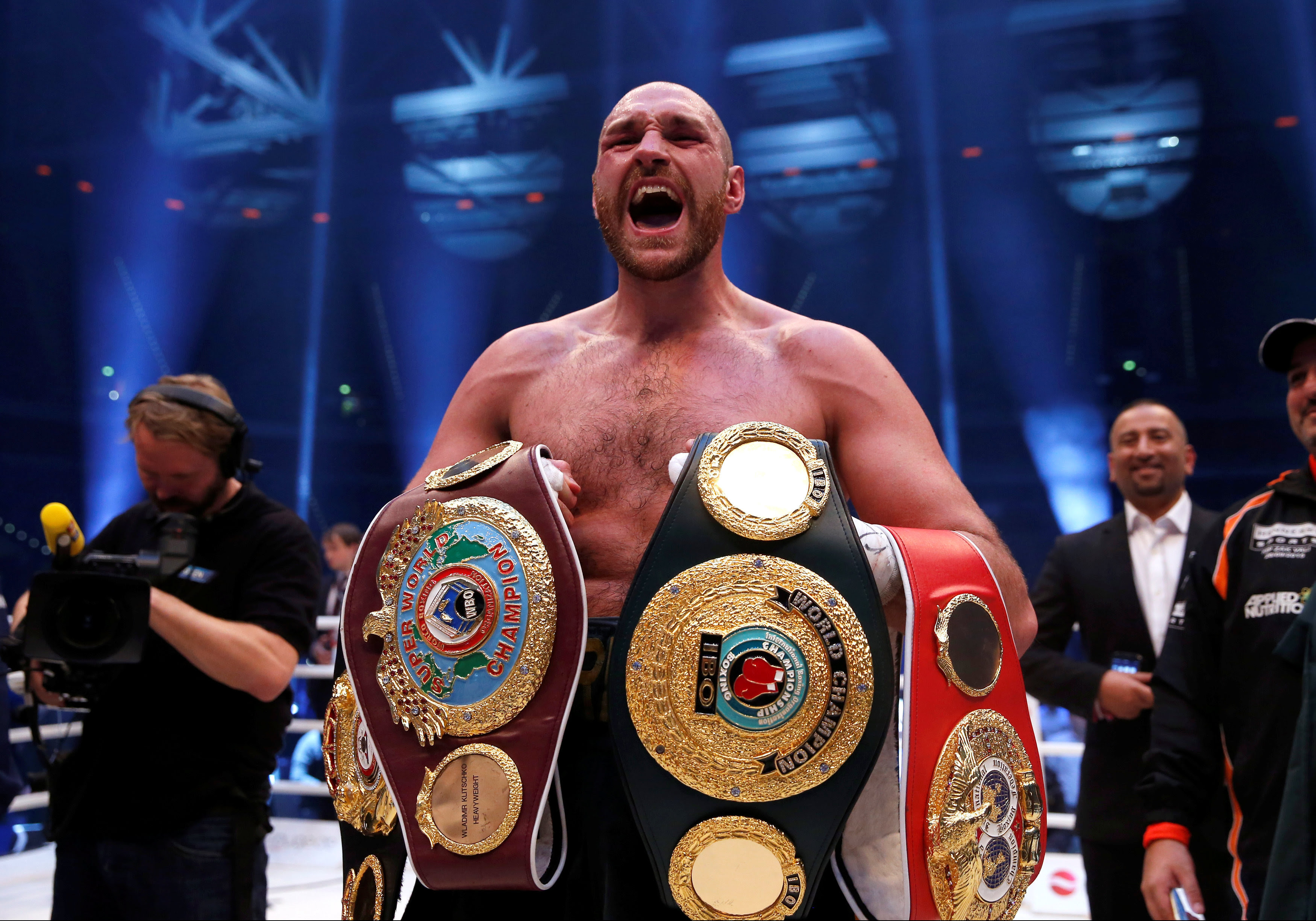 But now the controversial Mancunian wants to begin his mission to reclaim all of his belts this summer. In a social media post, the ‘Gypsy King’ indicated he wanted to make his comeback on the undercard of Billy Joe Saunders’ mandatory defence against Avtandil Khurtsize.

“Gypsy King reporting into the World. I can confirm that I will be accompanying the one and only Billy Joe Saunders when he fights ‘Danny De Vito’,” Fury said in an Instagram post.

“I’m coming back. Going over to Marbella [to train]. We are going to Marbella and I’m coming back to take on all bums. Bum of the month campaign, what you say Frank? So many bums out there that need cleaning up and wiping out.”

At a post-fight press conference, the undefeated Hatfield star asked trainer Andre Rozier if Khurtsidze is ready for him.

Rozier, who also coaches Daniel Jacobs, responded: "Of course! He's ready right now. Do you want to fight him tonight?"

"Would you want to go today?" replied Saunders. "You Americans come over here talking s**t. You're irrelevant! Your man will get stopped in six rounds!"

"He's the wrong one to do that with," said Rozier. “Don't shout at him, that's suicide! We'll settle this in the ring."

Saunders lifted the WBO strap after outpointing Andy Lee in December 2015, the 24-0 southpaw had been hoping to secure a unification with Gennady Golovkin this summer but if the fight fails to materialise, he may be forced to look at other options.