Jessica McCaskill To Make Chicago Boxing History With Next Fight 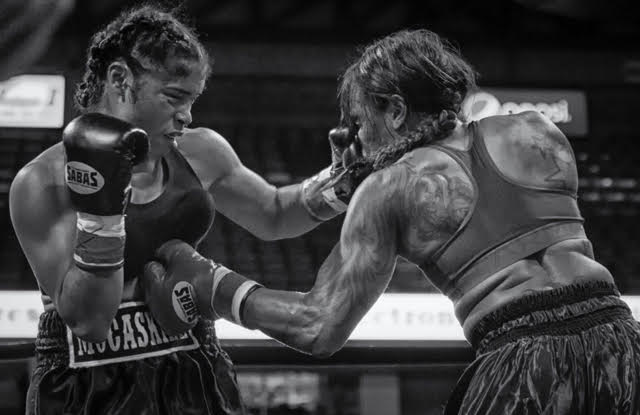 It will only be her sixth pro bout, but Jessica "CasKILLA" McCaskill is about to etch her name in the annals of Chicago's rich boxing history.

The Windy City lightweight prospect will return to the ring on July 29 in a watershed moment for her hometown. Her appearance atop a show to be held at UIC Pavilion will mark the first time ever that a female boxer will serve in the main event of a Chicago boxing show.

In another first, the occasion marks the first ever female fight to be presented by popular local promoter Hitz Boxing, who presents the event in association with Warriors Boxing.

Appearing at the venue itself is nothing new for the multi-talented McCaskill. The 32-year old boxer - who is also a singer - has spent the duration of her young career in the greater Chicago area, with the upcoming bout marking her fifth straight at UIC Pavilion. She last fought on April 28, earning a shutout points win over Brenda Gonzalez in their six-round lightweight clash.