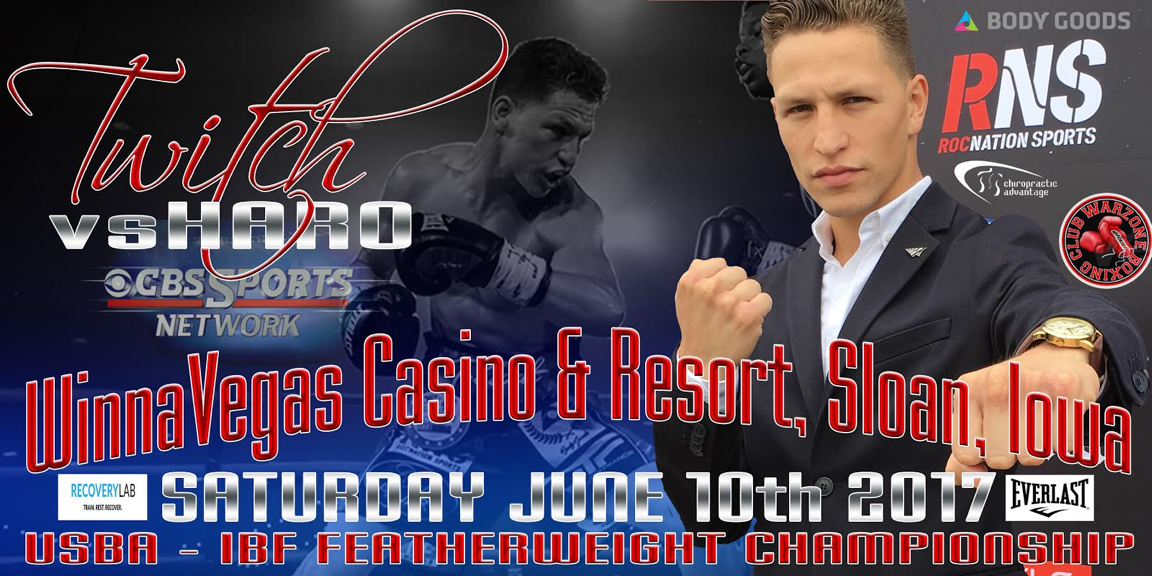 Daniel Franco went into his regional title clash with Jose Haro hoping that—with a win and more to follow—he would be fighting for a title by this time next year.

Instead, his family and friends are forced to sit and wait as his next fight is instead to stay alive.

The 25-year old featherweight from California was placed in a medically induced coma as physicians performed emergency surgery to treat two blain bleeds suffered in his 8th round stoppage loss to Hara. The in-ring fight aired live on CBS Sports Network in Sloan, Iowa, but the real battle took place off-camera, as Franco (16-2-3, 11KOs) was immediately transported to a nearby hospital for immediate observation and treatment.

“At this point the doctors have told us the next 48 hours will be critical in regards to him making a complete recovery," manager Ray Chaparro said from the hospital. "We ask for prayers from the boxing community at this time.”

The loss was his second of his career—both coming in 2017 and less than three months apart. Franco was stopped in three rounds by Christopher Martin this past March, though in a bout where he was in full control until getting caught. He never drowned in sorrow over the setback and seemed in positive spirits heading into Saturday's meet with Haro.

"It's part of the sport—if one (fighter) wins, it's because the other had to lose," Franco told FightNights.com in an interview prior to Saturday's bout.

The full impact of this loss wasn't felt until details were revealed well after it was over. Franco was dropped twice in round eight, the second knockdown prompting an immediate stoppage - not unlike his aforementioned loss to Martin.

The aftermath has rippled throughout the boxing community, particularly among his boxing family at Roc Nation Sports.

"Roc Nation's thoughts and prayers are with Daniel Franco and his family during this critical recovery period. He is a tenacious talent and champion, and will always have our support," Michael Yormark, Roc Nation President & Chief of Branding and Strategy said in a statement through the RNS press office.

Similar condolences were offered through the event promoter.

"Everybody associated with 'KO Night Boxing' and Neon Star Sports& Entertainment has Daniel Franco and his family in our hearts and prayers," promoter John Andersen said.