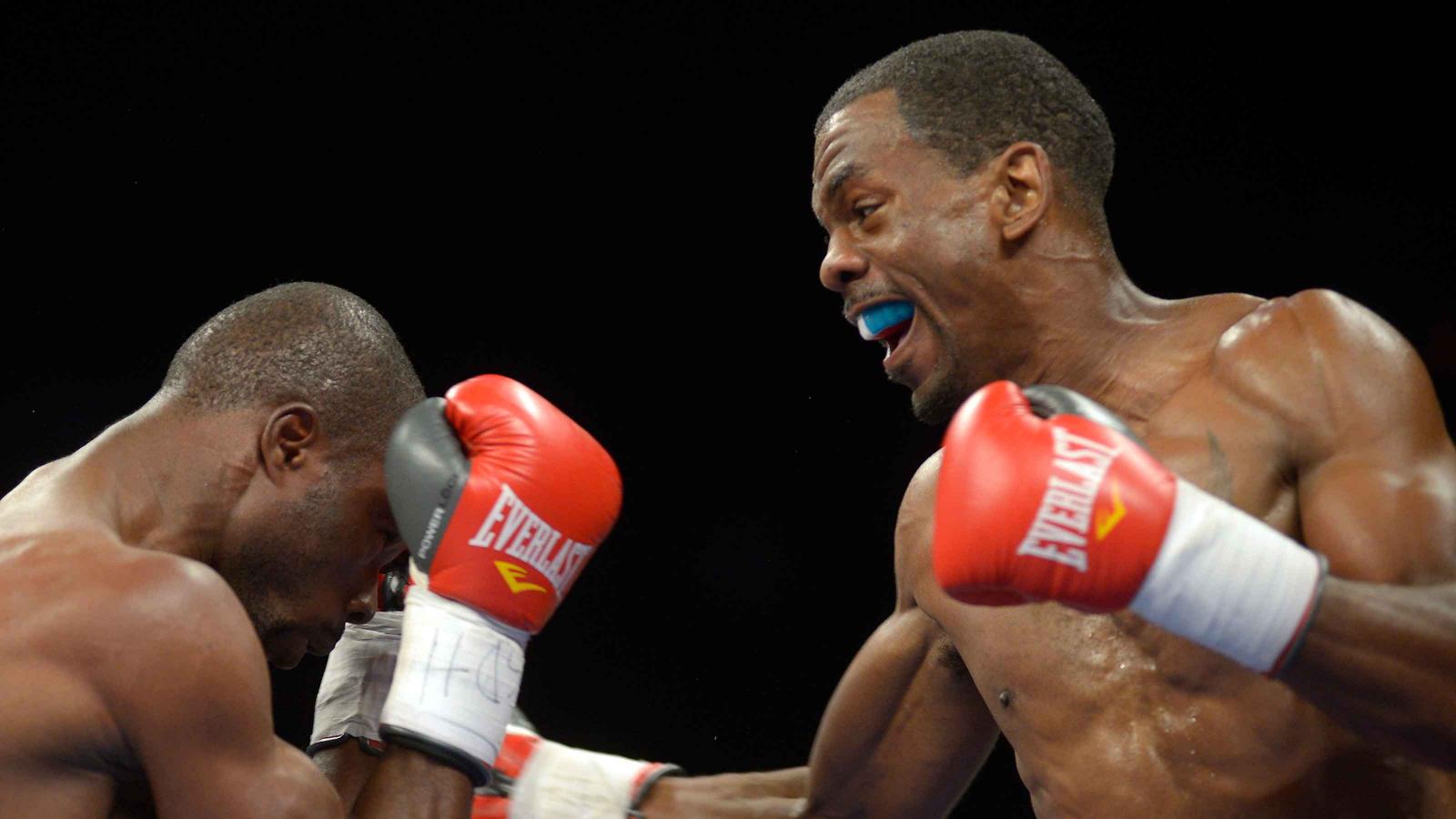 In what has become a frustratingly recurring theme in 2017, Jamel Herring and team are once again on the hunt for a new opponent.

The two-time Iraqi war veteran and 2012 U.S. Olympic boxing team captain is left standing alone at the altar after a planned July 15 homecoming has apparently hit the scrap heap. He was due to appear on the undercard of the Premier Boxing Champions (PBC) on Fox show taking place at the newly renovated Nassau Coliseum in Uniondale (Long Island), New York, but is now without a dance partner as his planned crossroads clash with Jose Pedraza has been scratched.

Herring had signed a blank check in agreeing to the fight the moment it was offered. The same could not be said for Pedraza, the former 130-pound titlist whom apparently ran out of ink in his pen when it came to sign the bout agreement.

"I'm a bit down that the fight fell through, but I don't hold anything against (Pedraza)," Herring told FightNights.com. "I fully understand that these things happen and I just wish him and his team nothing but the best."

Had the contracts been submitted on time, the bout would have taken place in support of a show topped by a matchup of former titlists as Omar Figueroa faces Robert Guerrero in a 12-round welterweight battle. That clash remains intact, as does an undercard that includes Long Beach's own Seanie Monaghan in an all-New York light heavyweight battle with Staten Island native and Herring's 2012 Olympic teammate Marcus Browne.

Herring (16-1, 9KOs)—who was born in nearby Rockville Centre, but raised farther out east in the Coram section of Suffolk County and now trains out of Cincinnati, Ohio—would be making his first career appearance in Long Island should his placement remain intact. The 31-year old southpaw has fought twice before at Barclays Center in Brooklyn, New York but his family and friends were looking forward to seeing him action at a historical location that makes for a much closer drive.

Instead, he's left to deliver bad news while pondering his next move.

"My people will be disappointed, but I'm confident that—even if I don't remain on this show—other opportunities will arise in my future," states an ever-optimistic Herring.

His lone fight of 2017 remains a sensational 2nd round knockout of Art Hovhannisyan, which aired in bonus action on the February edition of PBC on Bounce. The bout—his first since suffering the lone loss of his career in a 10th round stoppage at the hands of Denis Shafikov last July—came in supporting capacity to his stablemate Robert Easter, Jr., whom outpointed Luis Cruz in front of 9,000 strong in his hometown of Toledo, Ohio.

The evening inspired Herring to attempt a homecoming of his own for his next ring appearance. The matchup was an appealing crossroads battle and marking the first former, present or future champion on Herring's pro ledger, as Pedraza—a 28-year old switch hitting boxer from Cidra, Puerto Rico—reigned as a 130-pound titlist before suffering a 7th round knockout loss to Gervonta Davis this past January.

For the moment, it appears to not be in the cards although due to circumstances far beyond his control.

"I did my part, but I can't dictate what decisions my (potential) opponents make outside the ring," says Herring of Pedraza's decision to bail on the fight. "I want to make it clear, in no way do I believe he is afraid to take this fight. From what I was told, it's more in-house issues with him and his team.

"If it's true, then I hope they can work it all out and that (Pedraza) can continue on with his career."

Such is precisely what Herring plans to do, as future options are already being discussed. Time will tell if any of them result in heading home for the first time in his pro career.