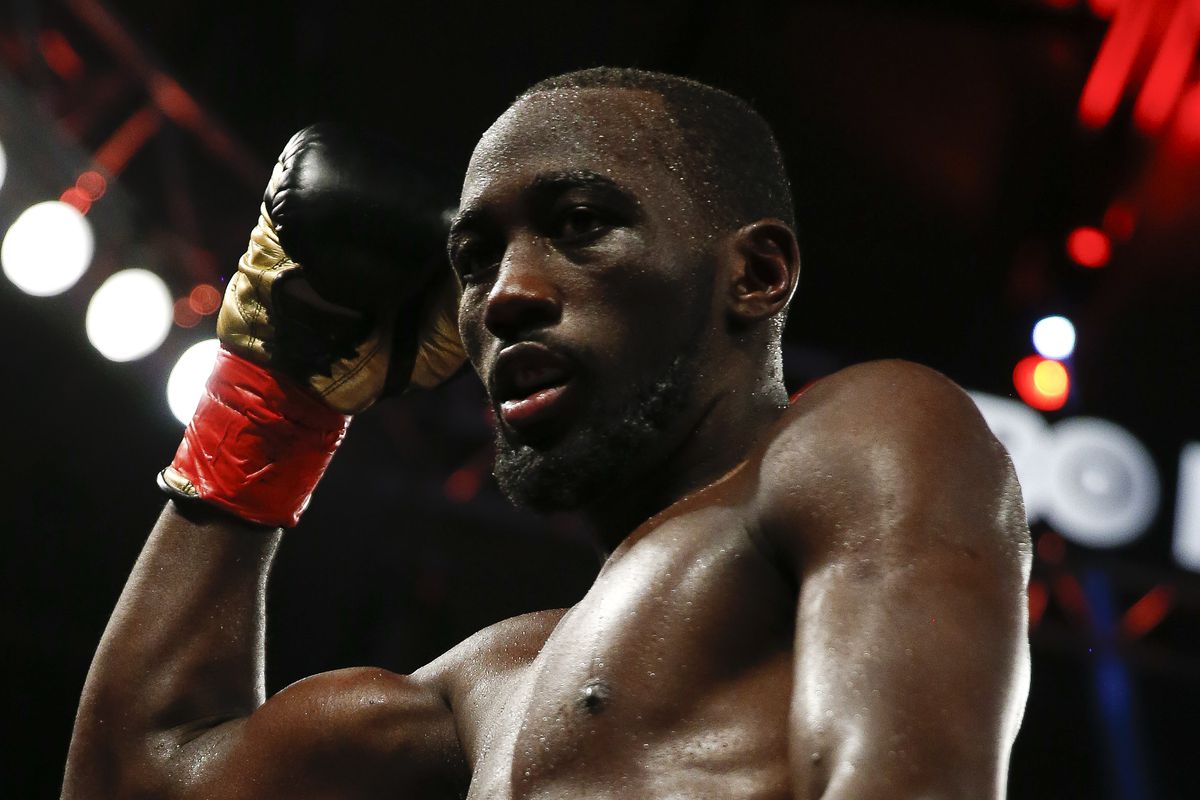 Terence Crawford has proven time and time again to be a box-office hit in his hometown. Taking the act an hour down the road hasn't affected that status in the least bit.

The two-division World champion and reigning super lightweight king will likely play to yet another sold-out crowd in his home state of Nebraska. More than 80% of tickets have already been sold for his August 19 unification clash with fellow unbeaten, unified 140-pound titlist Julius Indongo live in primetime on ESPN from Pinnacle Bank Arena in Lincoln, Nebraska.

"We knew this bout was going to be something special, but the support for Terence 'Bud' Crawford continues to be overwhelming," Hall of Fame promoter Bob Arum told FightNights.com. "The fans out here just absolutely love him and it's already showing in ticket sales. The pre-sale we had for this event was our best ever. Now... just a few days after tickets went on sale (from Saturday, July 15), we don't even have 20% of tickets left. It's just incredible."

The August 19 telecast will mark the third in a recently established partnership between ESPN and Arum's Top Rank, Inc. The series debuted earlier this month, with former eight-division champ Manny Pacquiao suffering a highly questionable 12-round loss to Jeff Horn in Australia. Vasyl Lomachenko will appear in the August 5 ESPN headliner, as the über-talented 130-pound titlist defends versus Miguel Marriaga.

Crawford (31-0, 22KOs) has already packed the house on four different occasions at CenturyLink Center in Omaha, the most recent coming in his eight-round wipeout of John Molina last December. Sandwiched in between have come three road appearances - a title winning effort over Thomas Dulorme in Arlington, Texas and a pair of trips to Madison Square Garden grounds in New York City. The switch-hitter graduated from MSG Theatre—where he stopped Hank Lundy in five rounds in front of a sold-out crowd last February—to the main room, turning away Felix Diaz inside of 10 rounds this past May. A sizable portion of his dedicated fanbase made the trek from Omaha to New York for both nights, the latter resulting in more than 90% tickets sold.

In attendance for the win over Diaz was Indongo (22-0, 11KOs), who sat ringside as an interested observer and with every intention of facing Crawford next, no matter the location. The pairing will mark just the fourth time in boxing history that all four major belts (WBC, WBA, IBF and WBO) will be at stake for a prizefight, and the first time ever that the state of Nebraska gets to play host to such an occasion.

At the end of the day, however, it's a market responding to its most prominent pro athlete.

"Anytime you have a fight where all four major world titles are on the line, it's a big night and big event that you want to be a part of," notes Arum. "But this fight isn't just about the belts. Terence Crawford is widely recognized as one of the best fighters in the world today and his fanbase (in Nebraska) feel a true connection. You put together all of those elements, and you get a star.

"Now, you add in the fact that he's starring in primetime on the biggest TV sports platform like ESPN and you have a major, major event. We never stressed about this becoming a sold-out show, but how quickly the public has already responded... it's truly special."