Could Miguel Cotto fight Conor McGregor and walk away with the biggest payday of his career? 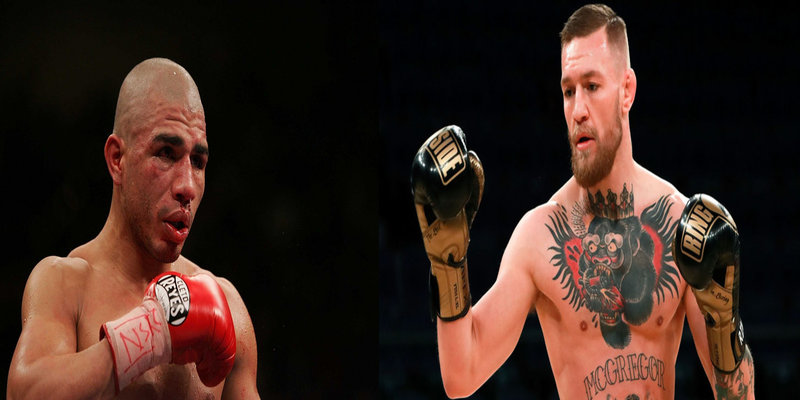 WBO junior middleweight world champion Miguel Cotto has made it clear that he intends to retire from the sport of boxing at the end of the year, whether he fights again or not, at the end of 2017.

The four-division world champion wanted to face either Canelo Alvarez, who beat Cotto in 2015, or middleweight world champion Gennady Golovkin. However, the WBC ordered an immediate rematch on Tuesday after the first fight ended in a controversial draw. Both sides were already in negotiations for a second fight when the WBC intervened.

Lemieux will be on the card one way or another, but if his opponent is not Cotto, he will fight on the co-feature, not the main event.

But money talks and if Cotto wants to walk off into the sunset with the biggest payday of his career, why not Conor McGregor?

The fight would be an absolute joke, yes, but it’s undeniable that it could be the difference between let’s say $3 million and $60 million for Cotto. Of course, the Irishman would make a hefty amount, too.

Following a 10th round TKO defeat to Floyd Mayweather Jr. on Aug. 26 at T-Mobile Arena in Las Vegas, McGregor hinted at a possible return to the ring.

“I have many options in mixed martial arts. I’m sure there’s options that will present themselves in the boxing game.”

If McGregor focuses on boxing for another six-week camp, he has a chance of lasting against Cotto for about five rounds at the most.

Cotto exemplified that he still has something left in the tank with a beautiful performance against Yoshihiro Kamegai on Aug. 26 to claim the vacant WBO 154-pound belt.

It would likely be a massacre for Cotto, but as exhibited by Mayweather-McGregor, sometimes the money is just too good to turn down.