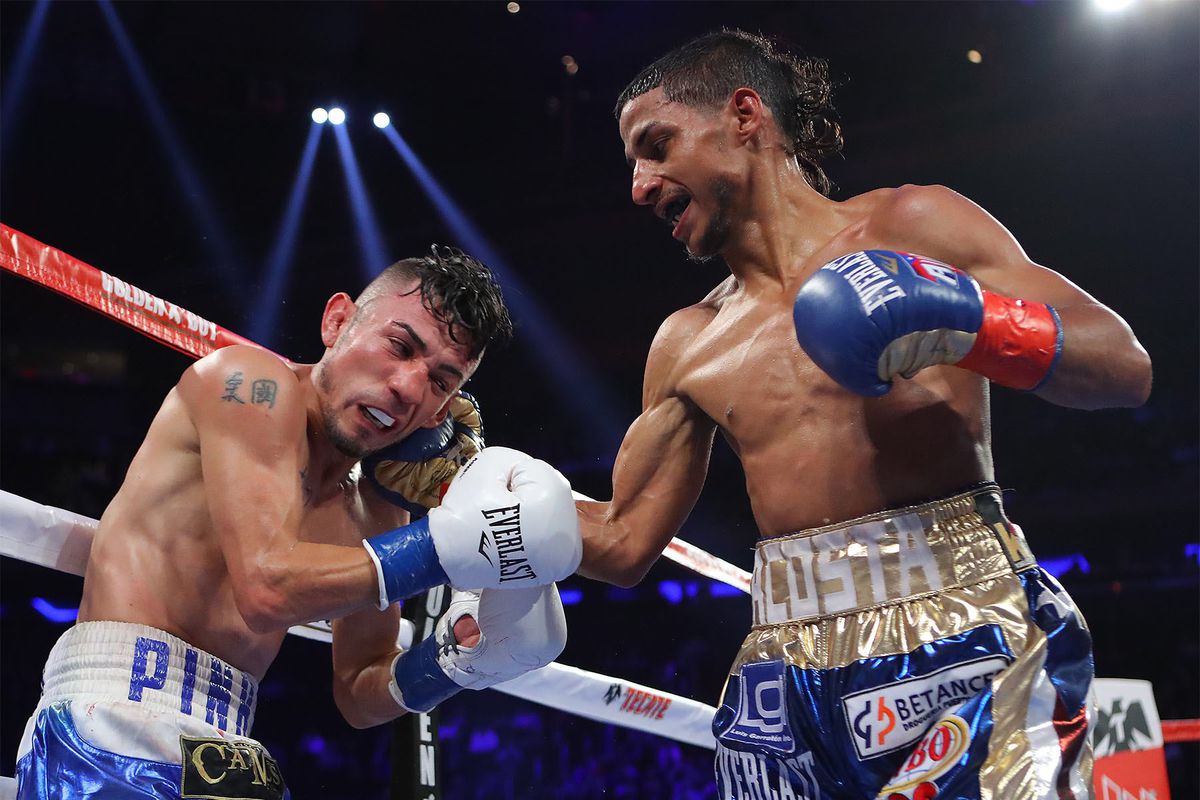 Angel "Tito" Acosta enjoyed a dream ending to his 2017 campaign, winning a world title on the undercard of the final fight in the career of his boxing hero and promoter Miguel Cotto. He now gets to fulfill another lifelong goal, as he will head home for his very first title defense.

"We're very excited for "Tito" Acosta to return home to San Juan for his first world championship title defense," Bryan Perez, CEO of Promociones Miguel Cotto told FightNights.com. "This will be a big event in Puerto Rico, with a lot more details to come in the next few weeks."

Hara (23-2, 14KOs) takes his second swing at a major title. The 27-year old came up short in his previous attempt, an 8th round stoppage at the hands of Katsunari Takayama in their Aug. '15 strawweight clash. He has since won four straight as he enters his next title fight, which also marks his first pro bout outside of his native Japan.

The show will be carried by DirecTV Puerto Rico, an outlet which has presented several events from Cotto's promotional company. The card will be Cotto's second as an exclusive full-time promoter following his retirement last December in New York City, with his outfit presenting a smaller show on February 3 in Aguada, Puerto Rico.

This event, however, will be his first big show as well as for the fighting proud island who continues to recover from still-remaining horrific damage suffered during back-to-back hurricanes last summer. Far too many in Puerto Rico are still without working power, which only adds to the enormity of any positive news that can be brought to la Isla del Encanto.

Its first glimmer of championship hope comes from its tiniest active champion.

Acosta (17-1, 8KOs) came up aces in his second try at a major title, with both shots coming in consecutive fights in 2017. The 27-year old from San Juan fell short in his first bid, dropping a 12-round decision to Kosei Tanaka on the road in Japan last May. Tanaka made one successful defense before moving up in weight, with Acosta stepping in to win the vacant title in a 10th round knockout of Juan Alejo last December at Madison Square Garden in New York City.

The same show also saw the final fight of Cotto's 17-year career, suffering a torn biceps midway through his eventual points loss to Sadam Ali to concede his super welterweight title. Still, Acosta's win managed to keep Puerto Rico's current tally of active champions at four, joining PMC stablemates Jesus Rojas and Alberto 'Xplosivio' Machado on the male side, along with Amanda Serrano who became Puerto Rico's first-ever five-division world champion in claiming a bantamweight strap last April. She moved back up in weight to super bantamweight for her next fight, a successful defense in July in what served as the last title fight to take place in Puerto Rico.

Roman Martinez was the last boxer on the male side to participate in a title fight on Puerto Rico soil. The Vega Baja native upended Orlando Salido to win a 130-pound strap in April '15 at the very same venue that will play host to Acosta's first title defense.

Further details including the full undercard are expected to be revealed during a press conference in early February to formally announce the event.