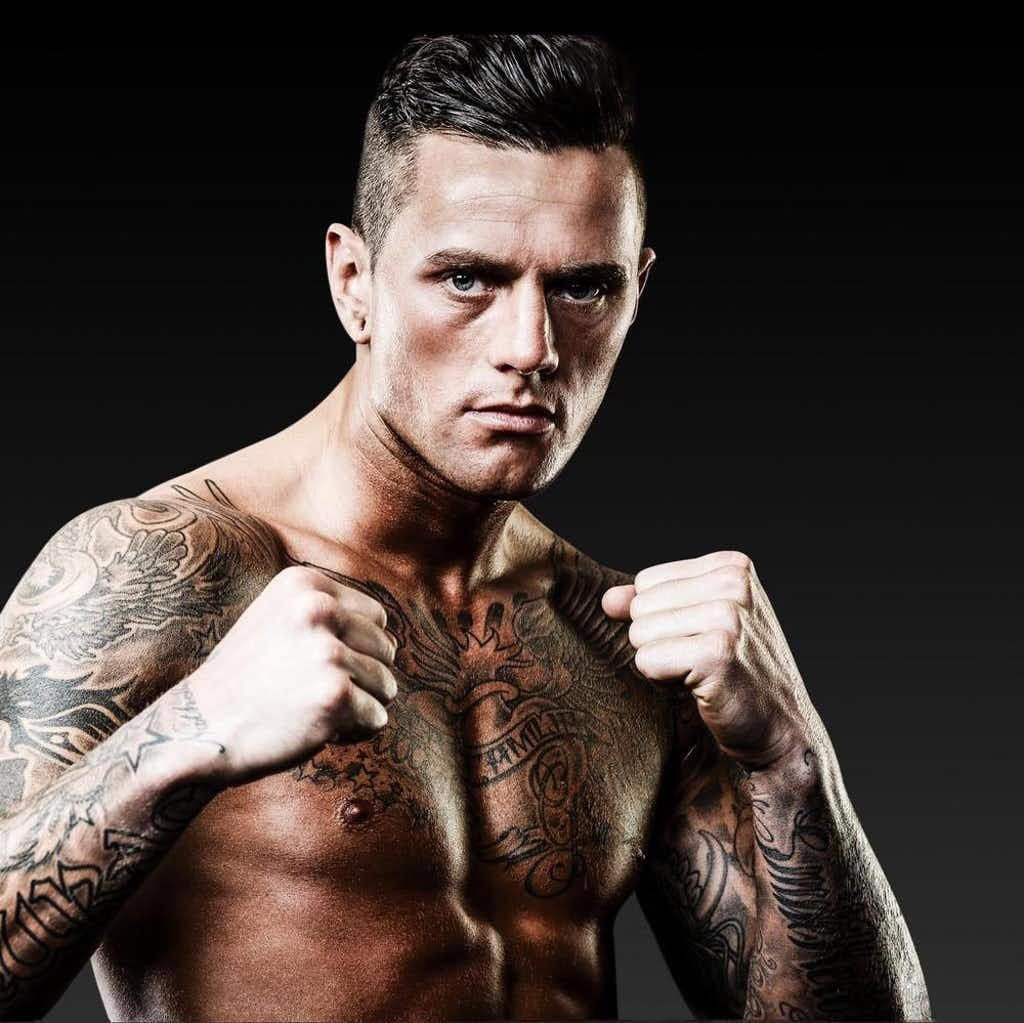 No sooner was he added to the undercard of Saturday's show, Nieky Holzken quickly finds himself at the top of the bill.

The unbeaten Dutchman has answered the call to face fellow undefeated super middleweight Callum Smith, stepping in for an ill Jurgen Braehmer in the final round of the World Boxing Super Series semifinals. Their clash takes place Saturday evening in Nuremburg, Germany.

Braehmer was forced to withdraw from competition after being bitten by the flu bug.

“I have been battling a feverish infection since Sunday,” said Braehmer, whom soundly outpointed Robert Brant in the quarterfinals. “Unfortunately, a fight in this state is out of the question. It is not possible for me to go into the ring like this and I would like to apologize to my fans. I was well prepared and looking forward to fighting Callum.”

With alternate scenarios and even tiebreakers all considered well in advance, the show goes on—good news not just for the tournament but also for a previously unknown boxer who now gets to step into the spotlight.

“I've been waiting for this chance to come,” said Holzken (13-0, 10 KOs), a 34-year old super middleweight from The Netherlands who was already due to face Dmitry Chudinov on the undercard and was an assigned tournament alternate. “I signed up as a substitute fighter so I’m in great shape and prepared for Saturday.

"I've watched Callum fight many times. I study everyone in my weight division. He's a good, solid fighter. We're both big body punchers. It will make for an excellent fight.”

Added promoter Kalle Sauerland, the tournament's Chief Boxing Officer: "It is unfortunate for Braehmer particularly after such as strong showing in his quarterfinal fight with Rob Brant. Fortunately, we are prepared for such eventualities and the tournament will move forward with our reserve fighter Nieky Holzken facing Callum Smith in our fourth semifinal."

Holzken fights away from his home country for the first time in his five year career and takes a considerable leap in competition. Still, he was already doing that in preparing to face Russia's Chudinov, and comes in fresh as he just scored a sweat-free 2nd round knockout of Viktor Polyakov earlier this month.

Being a relative unknown commodity could also give him an advantage, as Smith—who was training to face a southpaw in Braehmer—now has the added handicap of having to scramble for crib notes just five days ahead of their clash.

"I gave an interview last week and said it's great there have been no drop-outs; looks like I spoke too soon," quipped Smith (23-0, 17KOs), who earned his seat at the table with a thrilling 12-round win over Erik Skoglund in their quarterfinals match last September in England. "We got the call as we were boarding the plane. I am committed to fighting on Saturday and will fight whoever the World Boxing Super Series puts in front of me."

His new challenger plans to hold him to that promise.

“Callum, you better be ready, because I am, and I'm coming to beat you!," insists Holzken.

The winner will advance to the finals on June 2 in England, where awaiting will be George Groves pending his recuperative abilities following a shoulder injury sustained in his February 17 points win over Chris Eubank Jr. The finals will take place regardless—even if it once again means having to secure an alternate opponent.