Gary O'Sullivan talked the trash, but David Lemieux provided the punch in a devastating first-round knockout 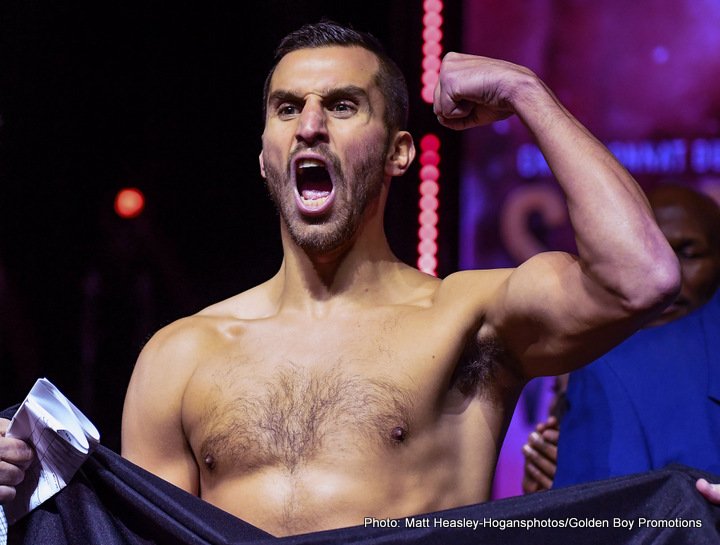 Gary O'Sullivan brought the trash and David Lemieux was the only one who had an answer for it.

Murata holds the WBA "Regular" middleweight belt, while Golovkin, who fought Canelo to a controversial split draw last September, is the "Super" champion. Super and Regular titleholders only appear in the WBA title system.

O'Sullivan buckled Lemieux in the first round with a left hook, but it was the same shot from Lemieux that ended the fight.