The Top Scheduled Fights of 2019 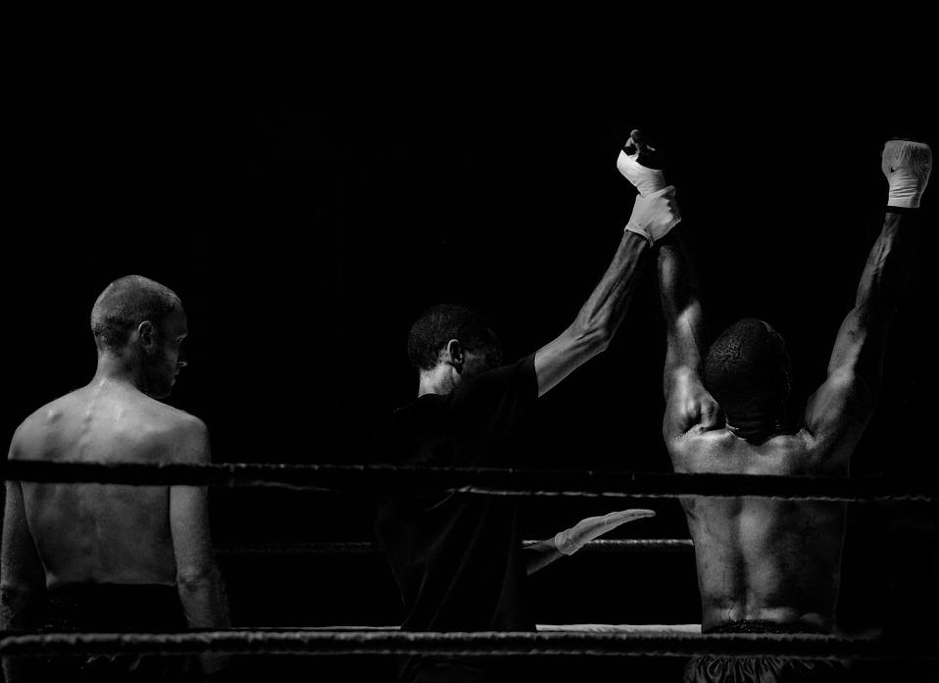 Upper-cut, sucker punch, a slip here and a pull there, boxing is without a doubt a fascinating sport that goes much beyond the actual fight. From the weight of the boxer to their training, there is stamina to focus on, tactics to learn, and most importantly, understand the opponent and their weakness. Just like a punter must study a boxer before placing a bet on them, a sportsperson must gain knowledge about their opponent before stepping inside the ring.

Sports betting has become one of the best ways to be part of the excitement that surrounds different games all the while making a nifty profit from them. From cricket to football and boxing to rugby, there are a lot of games one can place bets on. Bookmakers typically list bets based on the sports that are followed in a particular region. For example, if you are living Down Under, you can check out Australia best bets and get some fantastic offers and bonuses that can sweeten your winnings. The best part about boxing is that it plays universally. Enthusiasts come from all parts of the world, and while champions have nationalities, there is a specific individual nature to the sports that looks beyond physical boundaries. It comes as no surprise then that boxing matches are eagerly awaited by punters, bookmakers, and fans alike.

Even at the age of 39 Manny Pacquiao is proving to be quite the fighter taking on Adrien Broner on January 19, 2019, at the MGM Grand Arena. A boxing match that has the industry talking will see the Pac-Man return to the ring as a favourite with bookmakers. He is listed at 4/9 to win as opposed to 7/4 odds for a Broner victory. Although boxing can be quite unpredictable, the bookmakers have listed the chances for a draw at 20/1 odds. But with Manny looking forward to making some big moolah, he will surely be punching for a knock-out win.

2018 has been an eventful year regarding fights that consisted of both boxing and MMA action. 2019 is already proving to be quite an exciting year with many upcoming events already planned for boxing enthusiasts. One of the most anticipated of these fights is between Jennings and the undefeated Rivas. Punters should note that Jennings has won the last five of his contests and four of them by knock-outs. The bout will take place on 18th January 2019 at Turning Stone Resort Casino and should hopefully be 12-rounds of spectacular madness.

A match that will see Santa Cruz defend his “Super World” title, his bout against Flores should be quite a stellar watch. To be held on February 16th, 2019, Santa Cruz will step inside the ring having won his last three matches. Whereas for Flores this is an excellent opportunity to make a name for himself by winning the title. He hasn’t been on top of the game with two losses recently and should use this match to earn a much-needed comeback. The 12-round featherweight fight is definitely going to be a money maker for the punters