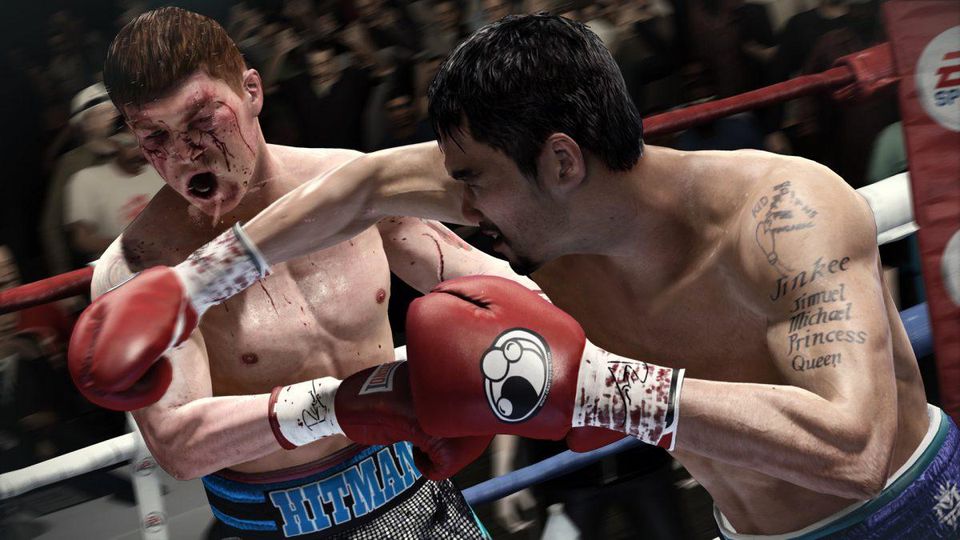 The last version of the legendary game, Fight Night Champion, was released eight years ago.

The game was available on the PS3, Xbox 360, and iOS devices. Furthermore, the game is still playable on Xbox thanks to backward compatibility, which the Play Station is incapable of performing.

Last October, Matchroom Boxing promoter Eddie Hearn tweeted to EA to make another game. Since then, he also claimed to have reached out to EA himself.

Hearn confirmed to Tha Boxing Voice recently that EA responded to his inquiries.

"So, EA Sports, if you're watching, or any big-game developer, we're here. Fight Night, let's go. It's going to be number one!"

FightNights.com has learned that talks are ongoing to potentially bring the game back. It has a good ring to it -- not that we're biased or anything.

The Fight Night boxing franchise was put on indefinite hold beginning in March 2013. Since shifting their focus from boxing to UFC, the gaming giant has released three UFC games, and it has been mediocre at best, averaging just a 74 percent satisfaction rating. Fight Night 1-Champion (4), however, has averaged just above an 86 percent favorable rating.