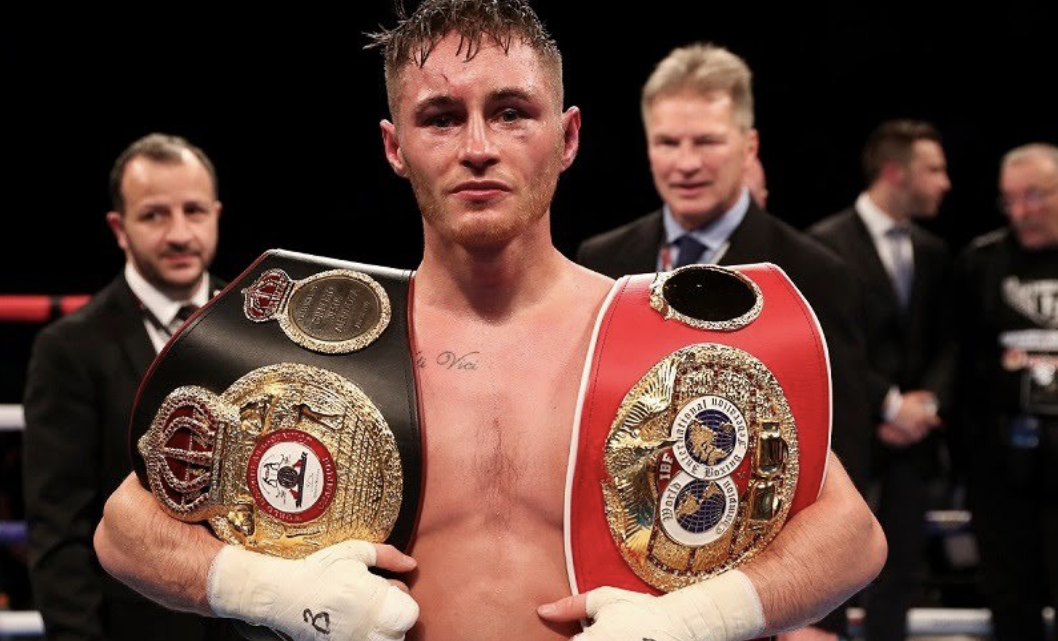 "Although my retirement is forced through injuries, I carry a heart full of satisfaction and gratitude," Burnett said in a statement. "I have achieved my childhood dream and secured my future health, which is something no amount of money or titles can provide. I would like to thank everyone at [management company] MTK, Top Rank, Sky Sports and Matchroom for providing me the opportunity to fulfill my potential as a fighter."

Burnett (20-1, 10 KO’s), 27, of Northern Ireland, won a 118-pound world title by outpointing Lee Haskins in June 2017 and then beat Zhanat Zhakiyanov by decision on a world title unification bout before hometown crowd in Belfast.

Burnett vacated one belt and then defeated Yonfrez Parejo by unanimous decision in a March 2018 title defense before joining the World Boxing Super Series tournament, where he met Nonito Donaire in the quarterfinals.

Burnett lost the belt in a fourth-round stoppage after suffering a torn tight oblique muscle.

After signing with Top Rank, Burnett returned to the ring in May, when he knocked out Jelbirt Gomera in his 122-pound debut. Burnett, 27, had planned to fight on, but after suffering another injury, he decided to hang up his gloves.