In light of recent deaths, Mayweather says he is retired for good this time 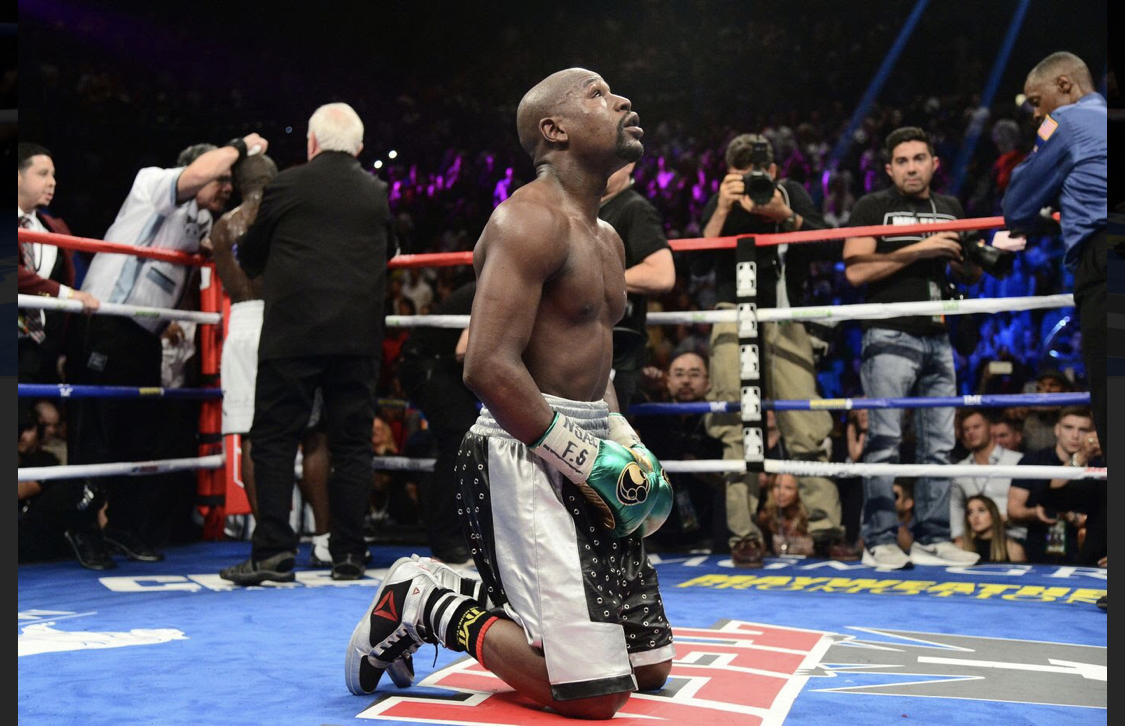 Mayweather (50-0, 27 KO’s), who has retired three times only to return to the ring and break all of the pay-per-view records and collect massive paydays along the journey, told reporters that in light of the recent tragedies in boxing, fighting again is not an option for him.

"I've got calls to get back into the ring, but my health is my wealth," Mayweather told Reuters at the recent opening of a Mayweather Boxing + Fitness gym in Torrance, California.

"Boxing is a very, very brutal sport. In the last few years a lot of fighters have died inside that squared circle."

Last month, 154-pounder Patrick Day died as a result of a traumatic brain injury he suffered when he was knocked out by Charles Conwell.

July was also a terrible month for boxing, as the sport lost both super lightweight Maxim Dadashev and lightweight Hugo Santillan, within a week’s time, due to brain injuries sustained in the ring.

"You have got to know when to hang it up. I had a great career," Mayweather added.

Mayweather, who won the first of his 12 world titles in 1998, first announced his retirement in 2007 after his most significant victory of his career at the time, a split decision victory over Hall of Famer Oscar De La Hoya. But he did not stay on the mend for long, as he returned to the squared circle in December, when he faced then-unbeaten Ricky Hatton, an Englishman who dominated at 140 pounds and moved up to welterweight. Mayweather scored an electrifying 10th-round knockout to remain undefeated.

He came back again in 2009 after reports surfaced that Mayweather was facing a $3.4 million IRS bill for unpaid taxes.

Mayweather squared off against former UFC titlist Conor McGregor in August 2017 and stopped the mixed martial artist in the 10th round.

Mayweather fought on New Year's Eve, when he traveled to Japan and scored a first-round knockout of Japanese kickboxer Tenshin Nasukawa in an exhibition bout.

Mayweather plans to do more exhibitions, but the real fights are a thing of the past.

"I'll still travel and do exhibitions. I make great money doing exhibitions -- between $10 and $30 million," he said of the fights, which have no bearing on his professional record.

"I think I make more doing that than most fighters make fighting."