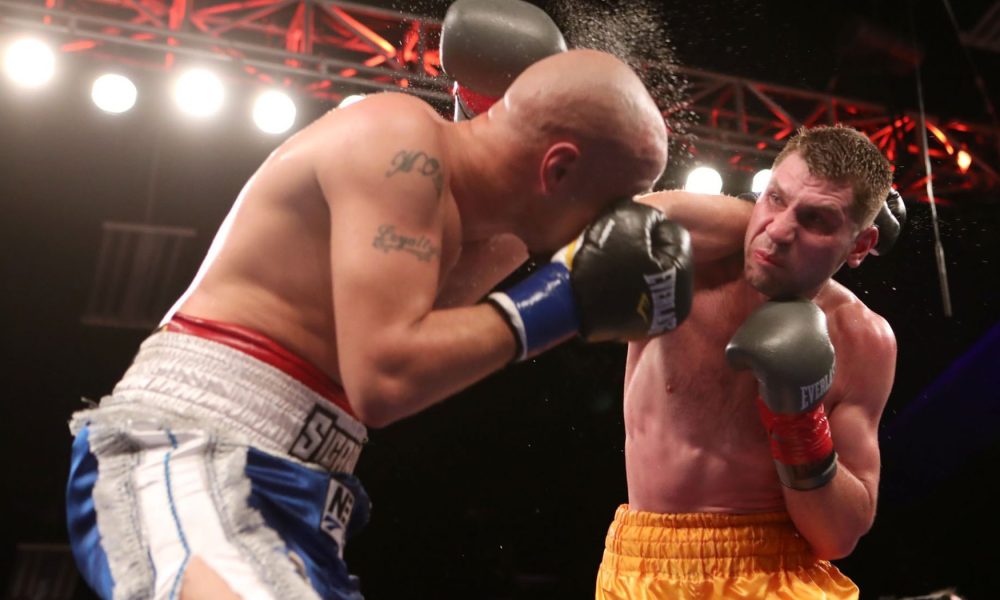 Two judges scored the bout 99-91 and the third gave Shishkin every round. FightNights.com also scored the fight a shutout for the 28-year-old Shishkin.

In the third round, Shishkin began to land more combinations to the head and the body. Sierra did not fire back and seemed content on staying behind a high guard, which became repetitive throughout the bout.

In the fifth round, Sierra momentarily woke up, stunning Shiskin with a beautiful combination that began with a left to the body and finished upstairs with a hook. Sierra, however, went back to not throwing punches.

Shishkin, who reportedly suffered an injury to his left biceps prior to the fight, cruised to the win behind a sporadic jab, and an opponent who appeared to be more interested in taking a nap at the hotel.

On the undercard, Uzbek lightweight Shohjahon Ergashev knocked out Adrian Estrella in the first round with a devastating left hand to the body. The official time of the stoppage was 1:32