Mike Tyson Wants To Keep Fighting After His Match With Roy Jones Jr. 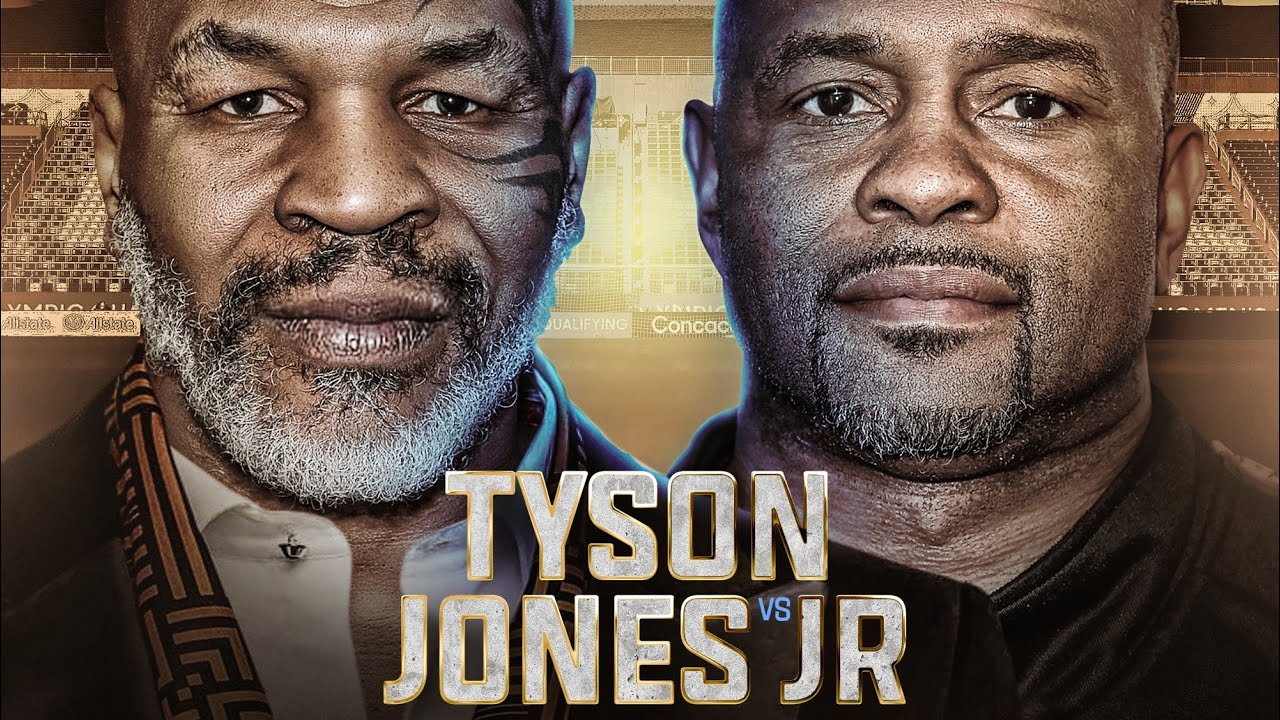 Boxing legend Mike Tyson isn’t intent on having his upcoming fight with Roy Jones Jr. be a one-off and plans to keep the gloves for a while after going head-to-head with his soon-to-be opponent.

Tyson confirmed his return to boxing earlier this year, having been out of the ring since 2005. Iron Mike decided to call curtains on his legendary career after losing just the sixth contest of said metier. Now set for a fight against the former four-division champion, he’s already looking past that.

The fight was originally set for September 12 with Tyson 3/5 to come out on top and Jones Jr. at 6/5. But it has since been pushed back to November 28. Per data obtained from Oddschecker.com, 62 percent of persons who have placed bets on the match punted in favor of Tyson.

Since the postponement, odds have been tweaked slightly and odds of 59/100 could be had on Iron Mike while odds have also changed to 7/5 on the Jones Jr. front. Given the 11-week span between the original and new dates, odds are still likely to change before the match takes place.

Fans looking to place bets on said contest could check Freebets.com for the best tips, promotions and orders on boxing, as well as all of the other major sports. The online resource contains excellent advice on betting and choosing the best sportsbooks for one’s needs.

Meanwhile, Tyson has spoken to UK publication, The Sun, ahead of his highly-anticipated return to the ring. While he will certainly go down as one of the best boxers ever and there’s hardly anything to prove where his career is concerned, he wants to keep going after his upcoming match and claims the return is a means of cleaning his soul.

“I believe this is just going to be the beginning, and whatever happens, happens in life. I’m just interested in fighting for the title of giving. It feels soul-cleaning for some reason,” the 54-year old explained. “Doing it for myself doesn’t do it for me no more.”

Since beating Larry Holmes, Tyson has only gone into one match as an underdog - 7/5 against Lennox Lewis in 2002. He actually started out as an underdog bet for his match with Jones Jr. but he shot up to favorite in quick time.

Now that he’s revealed plans to continue fighting after the match, which should take place later this year, fans have begun speculating over potential opponents for the former undisputed heavyweight champion. Evander Holyfield, Wanderlei Silva and former UFC champion Jon Jones are among fighters named.

Tyson has also launched a “Legends Only League” formed with the aim of bringing top former athletes back. The venture isn’t restricted to boxing or combat sports and it will be interesting to see which names come out of retirement as a result. A trilogy fight between Tyson and Holyfield should garner the most interest and it would be great to see the two rivals face off a final time at the ages of 54 and 57, respectively. While that’s unlikely to happen this year, here are some of the most intriguing possibilities for the rest of 2020.