Shawn Porter: Fighting The Best Out There 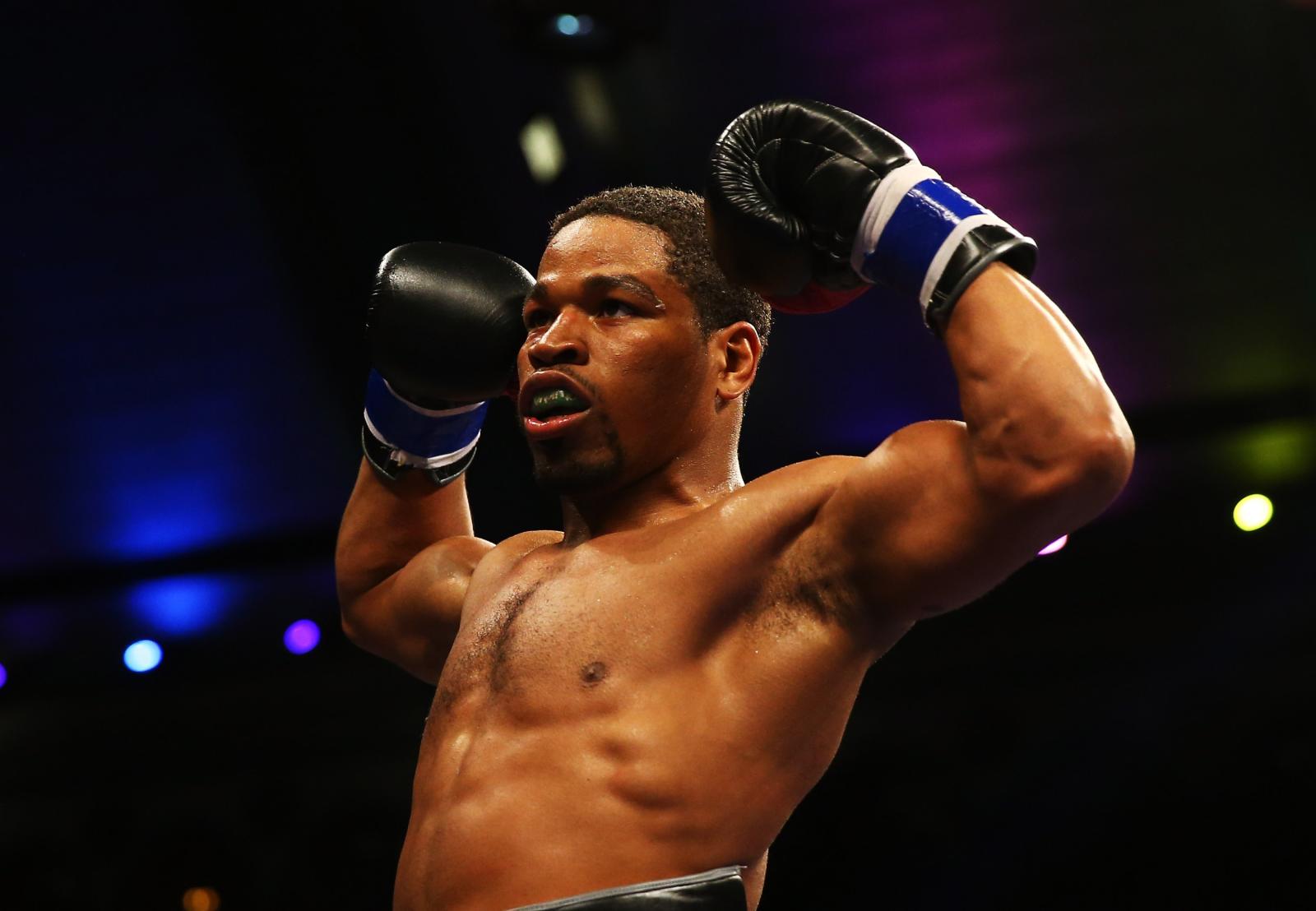 In what has been a disappointing year for Showtime when it comes to making the fights fans want to see there is one fighter that continues to take on the best on his division. Showtime has been under scrutiny in 2014 in regards to making the best fights out there. Guys like Keith Thurman, Lucas Matthysse, Danny Garcia, Devon Alexander, Adrien Broner, Amir Khan, Robert Guerrero, and more have all been in the ring with guys that they were overwhelming favorites against. While some of these fights ended up being competitive, the end result was not surprising.

The only guy fighting on Showtime this year that continues to test himself against the best is undefeated welterweight champion Shawn Porter, who ironically has adapted the nickname “Showtime”.  This weekend Porter will face undefeated British challenger Kell Brook (32-0, 22 KO’s) in a welterweight showdown at the StubHub Center in Carson, CA. Brook is expected to give Porter all that he can handle in Porter’s third fight in a row that has been deemed a 50/50 fight. A win gets Porter one fight closer to the ultimate goal, a chance to defeat the pound for pound champion Floyd Mayweather. Porter knows that fighting Mayweather is no guarantee. But he does not deny that’s what he wants.

“I don't consider my fights as auditions, I consider them performances. I go out there and I give it my all, I don't go out there and give it my all with expectations of getting something bigger and better, but with the expectations of making that fight the biggest and best fight that I've had, and then going from there. Again, you know this is boxing, we don't look ahead of ourselves, but at the same time, yes, Mayweather, we all know he's on the clock and we're all right there standing there hoping that we're next in line.” Porter said.

Porter (24-0-1, 15 KO’s) became the IBF champion last year when he came in as an underdog against Devon Alexander. Alexander’s boxing skills and speed had been something of great and many thought that Porter, despite his aggressive fun style, would be outclassed when he faced Alexander. Instead, it was Alexander who was outclassed allowing Porter to go on to win a unanimous decision and become the new IBF welterweight champion of the world. He took no break for a “tune-up” as he went on to face former world champion and veteran Paulie Malignaggi just four months later. Malignaggi had won 6 of his last 7 fights going into the fight with Porter, and the one loss against Adrien Broner was one many thought that he had won. Porter decimated Malignaggi in just four rounds, something that no one had ever done before. Next up is Kell Brook. Just four months after defeating Malignaggi.

Porter credits his father and trainer Kenny Porter for his success and says that fighting is what motivates him.

“I feel that all the experience that I had in the amateurs has been great for me, and has made me where I am as a pro and all the experience that I've had now as a pro has got me to the point that I'm at right now where I just feel very comfortable. I feel very excited about my matches, I'm excited to do camp and I'm excited about life. I think, right now, yes, I am in my prime.”

“My specific motivation, I would say, is, there's a level of excitement that I get from boxing, that I get from being in the ring and entertaining those crowds. I have those matches that just fill me up, man; it really does, it fills me up. I guess, along with that would be, yes, just a great career and the glory and all of that that comes with it. I think maybe my biggest motivation is probably my dad and my family. He pushes me, and we train year-round. We're calling it camp right now because six weeks out from a fight it's what you do; you call it a camp, but we live this, I train hard all day every day.”

There is no doubt that Porter is an exciting fighter every time he steps into the ring. Some fans call him the “little” Mike Tyson. He’s very aggressive and throws every punch with bad intentions. Porter is not dodging anyone either. He’s ready to take on the best in the division, and doesn’t want to step down in level of opponents as he continues through his path. Both Keith Thurman and Floyd Mayweather are on his radar. First though he must defeat Kell Brook this Saturday. Many consider that Brook could be the next UK boxing sensation. Fans are split on who will win this weekend’s showdown, and that’s all that really they can ask for. An exciting fight where the winner is not determined before the fight with insane odds. Porter’s last three fights have been just that.