Why do Floyd Mayweather's PPV Numbers Draw So Much Interest? 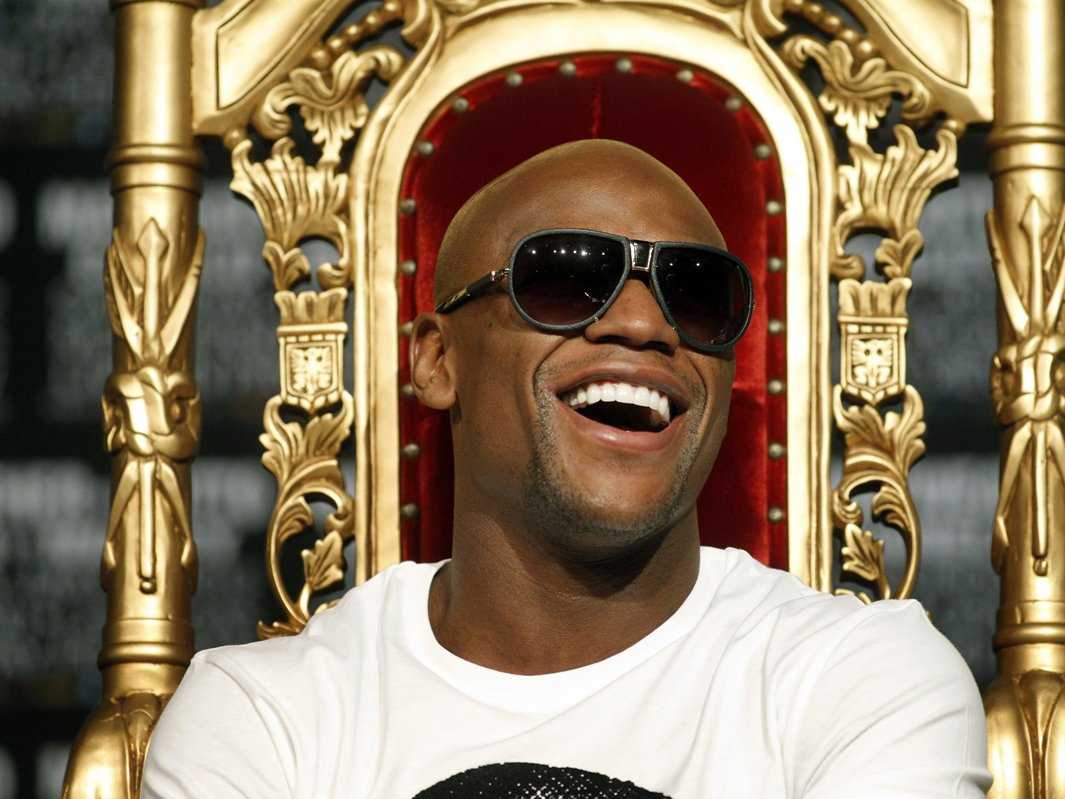 As the MGM Grand in Las Vegas, NV prepares for another Floyd Mayweather event this Saturday night when the pound for pound King defends both the welterweight and junior middleweight titles against the hard hitting Argentinian Marcos Maidana, the looming question surrounding Floyd Mayweather’s boxing events always comes to question, how big will this event be? In other terms, how many PPV buys will Mayweather-Maidana II generate?

The question seems to be the norm these days. As a boxing fan growing up I never remembered so much focus on how well a Mike Tyson or Oscar De La Hoya PPV event sold. It really didn’t matter. I just wanted to see the fight. But in these days, where Floyd Mayweather has changed the game of boxing perhaps forever with his riches, making money has become part of the game. And to make money, one needs to be able to sell to the public. Fans want to see fighters they hate fail, and fighters they like to succeed. So when it comes to seeing someone fail nobody has more people out there that want to see him fail more than Floyd Mayweather does. But why the focus on his PPV numbers?

While reason number one could be part of the reason why PPV sales are of such a big concern when it comes to Mayweather fights, it may not be the biggest reason. Let’s face the facts here. When Mayweather signed his six fight deal with Showtime nobody expected Robert Guerrero, and Marcos Maidana twice to be three of his first four fights. People hated it, the media scorned it, and even though Maidana put up a tough contest a few months ago, enough to get a rematch, the hype around fight number two just isn’t there. Fans want to see “BIG” fights. They want a competitive fight. Floyd Mayweather says it best “They pay to see me lose.” If you follow us on Twitter you’ll know that numerous times I have said one thing in response to that, especially in the last two years with his choice of opponents, “You have to fight someone who the fans think can beat you in order for the fans to pay.” Hence the reason why the Canelo fight exploded in PPV sales, and the other three didn't.

The niched sport of boxing has a select fan group and media base that determine whether a fight is big or not. So far, three of four of Mayweather’s fights under Showtime have failed their expectations. Focus on Mayweather’s PPV numbers comes from the fact that the fans want to see his events fail so that his next fight will be big. They know that Mayweather and Showtime want to make money. If his events don’t do well in PPV revenue then the focus will be on him to take a bigger fight, one that fans want to see. And still, the lingering thought in everyone’s mind that maybe, just maybe, a Manny Pacquiao fight can finally be made.

Is it likely that Mayweather doing under one million buys per event will finally force him into the ring with Manny Pacquiao? Not really. But the followers of the sport believe that it helps. Maybe this is why so much focus has gone into how well his events do. When Mayweather signed to fight Canelo last year the hype around the event was one of the biggest I had seen in years. People were counting down, nervous, excited, and when the day finally came even the general public couldn’t help but count down to the showdown. Nobody cared about how well it sold, they just wanted to see the fight. This was because Canelo was a legit threat. He was an undefeated star who had a fanbase behind him, and had people believing that the fight was going to be a competitive showdown. This is the type of fight the fans want Floyd Mayweather in. These are the type of fights that take away focus from “how many PPV buys is this going to get” and put more focus on “I can’t wait to see this fight.” Unfortunately, Floyd has only had one “I can’t wait to see this fight” type fight in the last four fights. Maybe that’s why when his fights are signed and come around to taking place the fans focus on other things, like the event failing in PPV numbers.

Floyd may be a victim of his own greatness. In truth, after the beating of Canelo the only person that anyone has any interest in him fighting is Manny Pacquiao. Amir Khan, Kell Brook, and Keith Thurman may be legit threats but none of them have a fan base. No one actually believes any of these guys can beat Floyd. Because of that not many people will be interested in seeing those showdowns. Maybe part of the reason why so much focus has gone into Floyd Mayweather’s PPV buys is because of the Manny Pacquiao failed negotiations. A lot of people out there think Floyd Mayweather is ducking Manny Pacquiao and always has been. Because of that they want to see all of his PPV events do bad in numbers so that he is forced to fight just Manny Pacquiao.

If the focus on Mayweather’s PPV buys is going to fade away then Showtime and Mayweather I believe they need to turn more focus into the fight itself, which means his 2015 fights need to be HUGE. The only opponents for him would be the obvious Manny Pacquiao showdown, a Miguel Cotto rematch, and maybe even a bold move to face someone like Gennady Golovkin at 155. Showtime isn’t happy with doing the numbers they are doing, and executive Stephen Espinoza is so sick of the fans and media’s focus on PPV sales that he has decided not to release any numbers going forward. Well, that’s not going to stop them from finding out, and bashing them. What will stop them though are two really big fights to close out his contract, and hopefully for the fans, they get it. Otherwise 2015 will be another year of watching Floyd fight opponents that no one cares for and fans and media focusing on how bad his PPV sales are instead of him actually fighting.