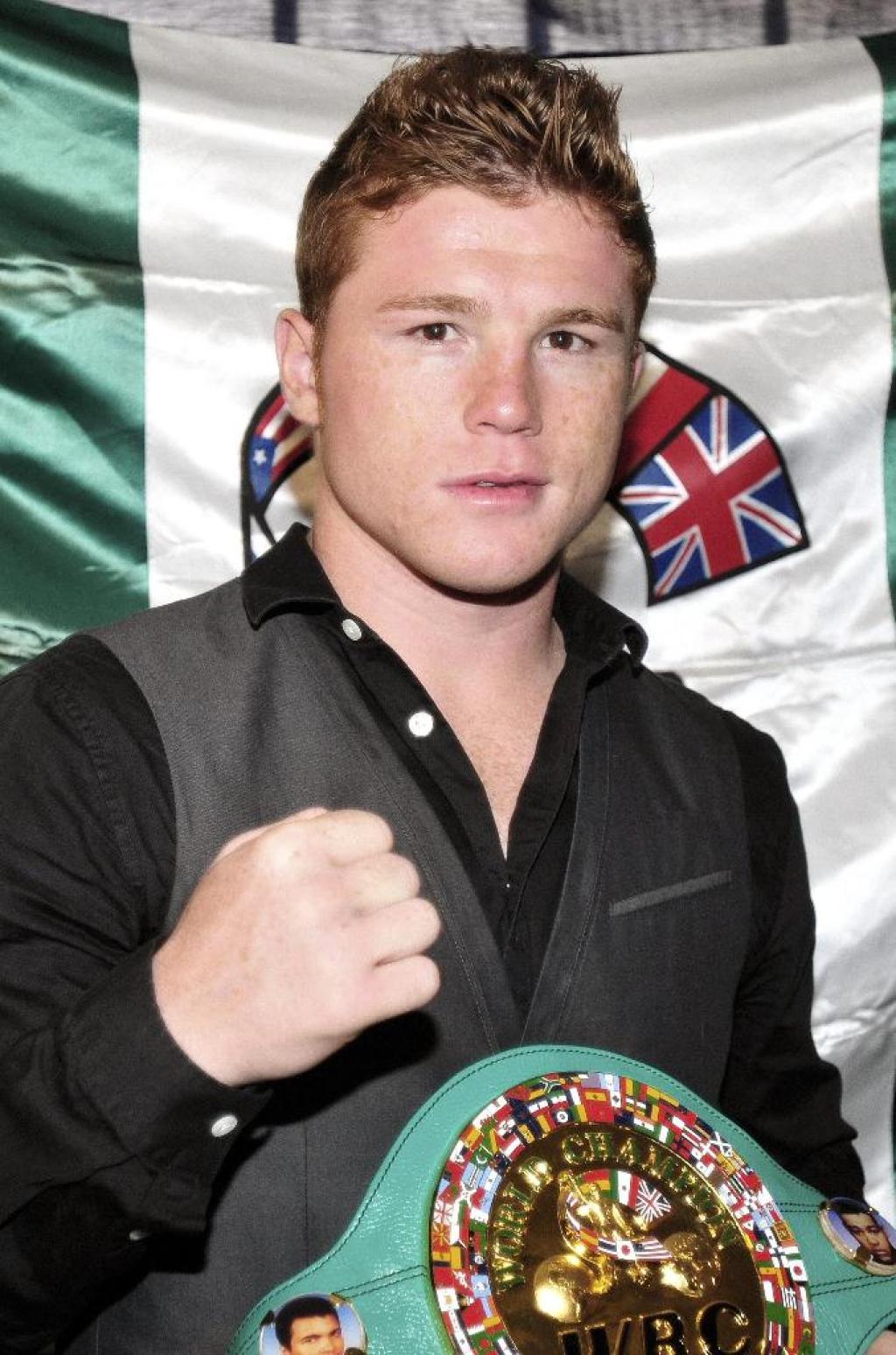 There's nothing more exciting than the anticipation of a super-fight... the atmosphere it emanates... all the surrounding energy...  it's pure electricity.  In sports, there's nothing like it.  Luckily for boxing fans, it's one facet that continues to hold strong roots to the sports glorified past.

It's no secret that Miguel Cotto and Saul “Canelo” Alvarez are destined to meet in the ring sometime next year.  With Canelo's abrupt departure from Showtime for an advantageous opportunity with HBO, the writing on the wall could not be more clear... Cotto-Alvarez is not only happening, it's the biggest fight sport can offer.

News broke earlier today that Canelo Alvarez suffered an ankle injury, cancelling his fight with veteran Joshua Clottey on December 6th in what was perceived as a tune-up for his mega-bout with Cotto.  Speculation erupted as to whether or not the injury is legit or if it was a marketing move to ensure the super-fight between Cotto-Alvarez stays intact.  Word is that Miguel Cotto would not engage in fight prior to the showdown with Alvarez.

Clottey, obviously disappointed, had this to say:

"Okay Now I understand I am too big of risk…These guys always find excuse not to fight with me…They offer me less money than I wish. I say okay lets fight. They say Texas. Whatever lets go…My manager tell me Joshua something big happening. We get a big name. When I hear Canelo I was shocked and we tried to fight before but he took other option. I said if he fight with guy like me he is a man I respect him. Now I not respect him he not want me like I expect…I am a lion from Ghana and if they give him to me I would beat him. I want to fight with Lara who beat you too…Every time I fight I fight for Africa so whoever my opponent be its all for you Africa I love my people. They cant blacklist me I am coming..." - via fightnews.com

Honestly, while I feel the frustration from Clottey, I'm glad the fight has been postponed.  Clottey's a game veteran that, if on his game, can give Canelo some problems... the type of problems not needed leading up to the biggest fight in boxing.  I've been calling for Cotto-Alvarez for over a year and it's a fight that NEEDS to happen.  It has everything!

"Old Rejuvenated Warrior" vs. the "Young Lion"!  Boxing Hall of Famer against a future star!  The fight not only screams anticipation, it will most likely live up to it.  It has everything needed to conjure up some amazing theater!

Boxing today is a derivative of its past tradition.  Matches that have stood the test of time were more than great bouts, they were fixated moments in our history.  Tradition is sometimes taken for granted in a sport that has witnessed such a major influx of money in the last 30 years.   A bout like Miguel Cotto vs. Saul "Canelo" Alvarez would have been a given in years past.  But in the spectrum of boxing today, such a fight is looked at as a mere possibility opposed to an expectation.

One of the biggest traditions in boxing is rivalry.  There isn't a sport with more passionate fans than the sweet science.  When Miguel Cotto steps into the squared circle against Saul "Canelo" Alvarez, he'll be accompanied by his legion of Puerto Rican faithful that live and die with him in the ring.  Boxing in Puerto Rico is more than a sport, It's much deeper than that.  It's passion. It's life.  The proud nation of Mexico accompanying Canelo to the ring is no different, as their fighters take on the personality of their people and give everything they can muster inside the ring.  It's no wonder that the rivalry between Puerto Rican and Mexican fighters provide more than a prize-fight... they provide war.  I can’t wait.