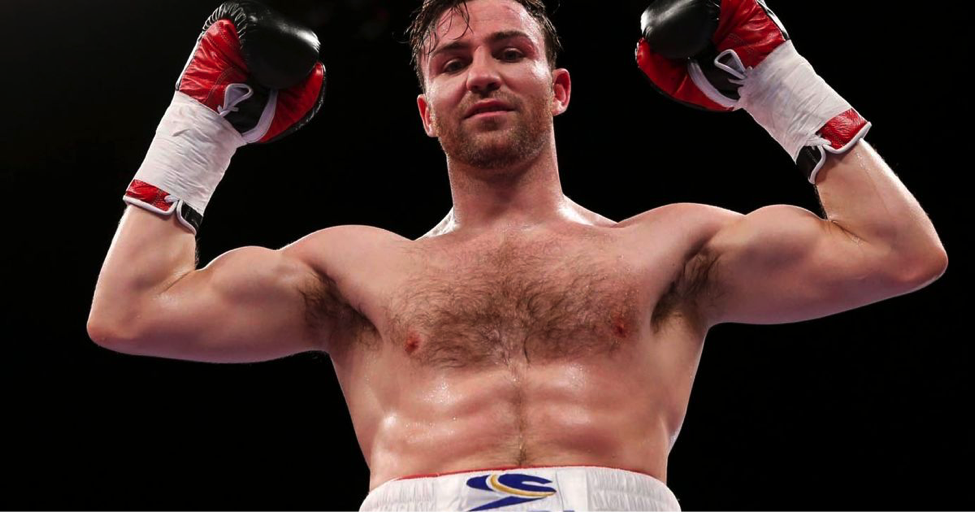 Matthew Macklin, the British and European title holder, has announced his plans to retire from boxing at the age of 33 despite beating Brian Rose in April, his only fight in 2016. In 2015 he recorded 3 other wins, which means he will end his career with a 4 win streak and a record of 35 wins (22 knockouts), 6 losses and 0 draws.

After the decision Matthew Mackling has talked with the media about his memories, his best, and his worst moments as well. When asked what he plans to do in his retirement days, he said he will be making an online gambling career and search for no deposit bonuses … just kidding. He actually said that he will be looking for a place in the media probably as a commentator or analyst. However, first he needs to go through the transition of retirement and then he will decide what he will do.

When asked what his best fight in his career was, Macklin said that he will never forget the fight against Felix Sturm in Germany although it was hard for him to pick one fight. It was a fight for the world title after previously winning the European title. Even though he lost the fight, he will remember it for performing well and executing his game plan the way he expected. He thought that he would win it comfortably, but Sturm was a good champion. Despite losing, Macklin said that he celebrated his performance as if he had won the title.

When asked about his worst fight, he chose his first ever loss in his career which happened in 2003. After all, the first cut runs the deepest. He lost against Andrew Facey in a fight for the English title that lasted 10 rounds. He and Facey put on a scrappy performance and even though he was close to beating him, the decision fell on Facey. He says that when he heard the decision he thought that everything he built fell apart. But, instead of wallowing he went to the gym and rebuilt his fighting style.

But, the fight that he will remember the most is the one against Jamie Moore. It’s a fight that people still talk to him about whether there was a grudge. According to Macklin no grudge existed whatsoever, and in fact both of them were very friendly. He says that he is proud of the performance he gave against Moore and that it wasn’t a bad loss.

What he won’t miss is living as a nomad, going from place to place. He also had a hard time with dieting when he turned pro. Moreover, the solitude and loneliness was the hardest, which he says wasn’t his own fault, a road he didn’t set up to go.

The funniest moment in his career, or rather the funniest man that created all of those moments was Billy Graham. He was the one that made him laugh every single day when he was in the gym. He says that the funniest thing about him is that he isn’t aware that he is funny at all.

Finally, his desire is to be remembered as a sportsman that gave his best at all times. A boxer that never shielded from a challenge, that was never afraid to fight everyone, to fight the best in their prime. A man who was proud of every win and loss.