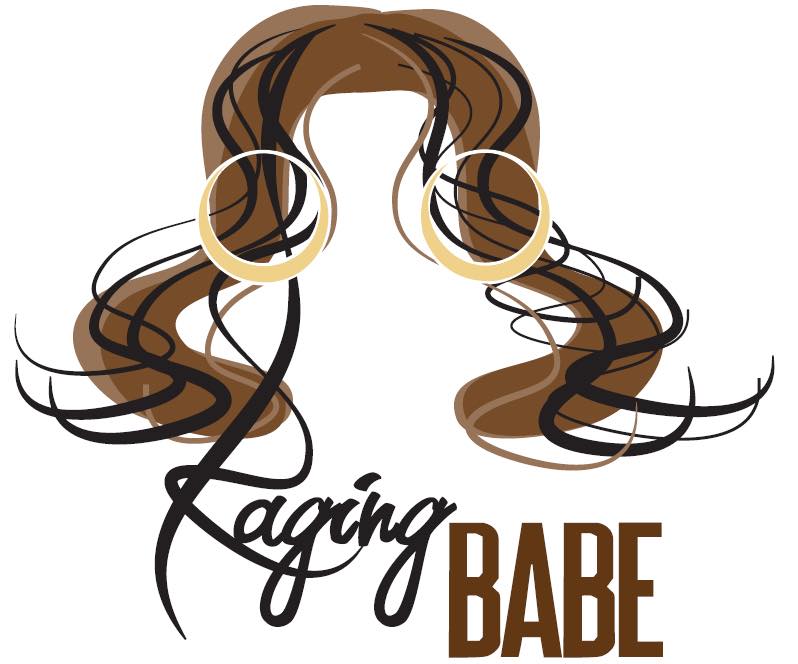 To many in the boxing industry, a club show is little more than means for managers and promoters to help pad the records of their boxers in need of wins and ring activity.

For boxing enthusiast Michelle "Raging Babe" Rosado, it's yet another way to tap into uncharted territory.

The Philadelphia-bred, Phoenix-based marketing strategist remains hard at work in putting the finishing touches on client Top Catz Boxing's April 27 edition of "Fight Night At the Armory" in Durham, North Carolina. Fight week kicks off in unconventional fashion, not with the traditional media workouts or pre-fight press conference, but rather shining the light on a story that has goes untold far too often - boxing moms and the emotions they experience leading up to and through fight night.

With that, Rosado and former NBA all-star Rasheed Wallace - who like Rosado is Philly-rated, but now lives in North Carolina, having played college ball for the UNC Tar Heels - have teamed up with locally-based boutique shop For Alma Home to host an intimate dinner this Sunday in Durham, North Carolina. The invitation-only event will feature mothers of several of the boxers whom will appear on Thursday's show, with the evening to be highlighted by dinner, and showering of gifts and pampering, along with the opportunity for networking and community bonding.

"This has been a dream for me for years - having the opportunity to recognize these strong women, these Raging Babes, and share their stories, and their struggles," said Rosado, who has kept her hands in many boxing avenues and has hosted several past brunches honoring strong, bold female boxing personalities through the years. "I'm so grateful to Rasheed Wallace, who immediately saw the value and the vision in bringing these women's stories to light. I'm looking forward to Sunday's event, and what the future brings."

Rosado has feverishly worked to help redefine the face of boxing in North Carolina, which - along with most boxing to be found in the region and on the club circuit in general - carries a negative reputation of presenting gross mismatches and conning the buying public. Her efforts were instrumental in Top Catz hiring legendary Hall of Fame promoter J Russell Peltz as an advisor for the series, although Rosado and Peltz' intentions to have event handlers raise their game remains a work in progress.

The series debuted in February and is now back for its second show. Through Rosado's travels in drumming up interest for both shows - the first which was standing room only and the upcoming card on the verge of being sold-out at the box-office as well - came the chance to form a business relationship with Wallace, the 1993 High School Basketball Player of the Year and also a standout star at N. Carolina before turning pro following his sophomore season.

His 18-year career (16 seasons plus a two-year gap) was loaded with highs and lows. The uber-talented power forward served as a four-time all-star and also being part of the Detroit Pistons' championship team in the 2003-04 season. However, he also carries the reputation as a rough and rugged player, as he holds the dubious distinction as the all-time career and single-season record holder for technical fouls.

Deep within that rough exterior exists a gentleman with a massive heart, and whom never fails to remember the guidance he received from his own strong mother in helping him become the star basketball player he was and the man he continues to be today.

"I have long been a boxing fan, and am excited to have an opportunity to recognize these mothers," said Wallace, who was in attendance for the first show and will be on hand both at Sunday's dinner and for Thursday's card. "I hadn't actually thought about what mothers go through, seeing their sons in the ring, fighting, winning, or being knocked out. It will be an honor to share their views, and their stories."