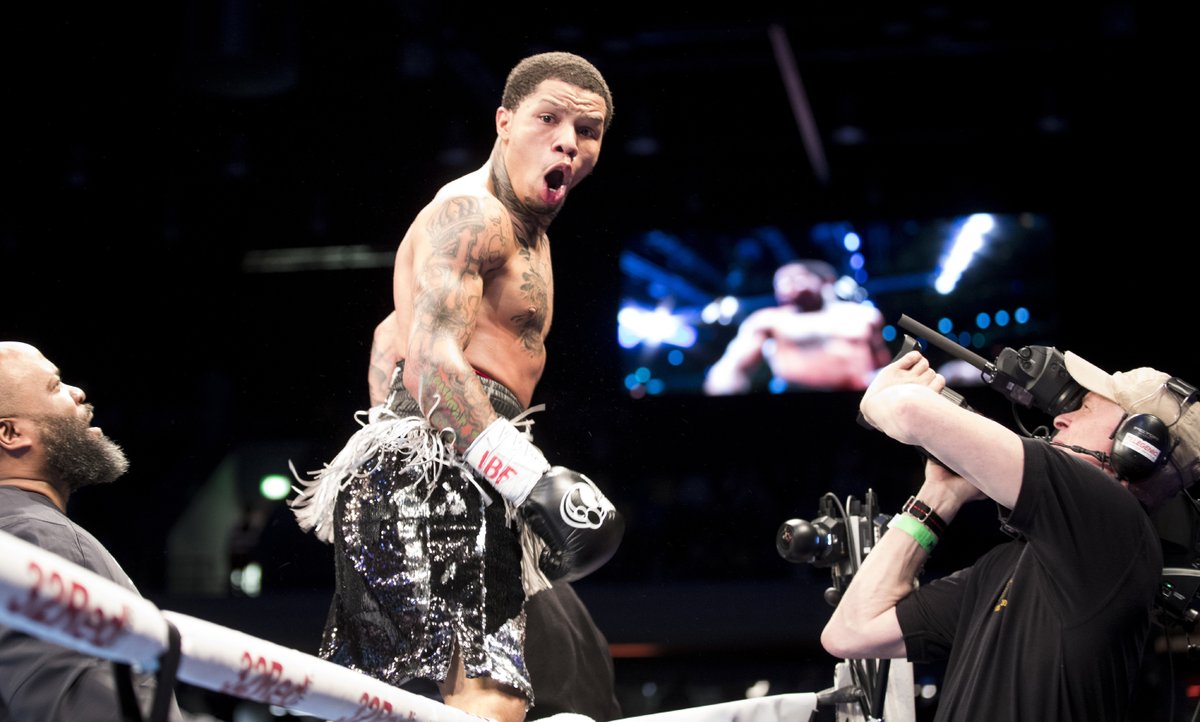 As if any further proof was required, Gervonta 'Tank' Davis is very much for real.

The youngest American boxer to presently hold a major title defended it in emphatic fashion, tearing through Liam Walsh inside of three rounds Saturday evening at the Copper Box Arena in London, England.

Davis floored Walsh in round three, with an ensuing volley forcing a stoppage at 2:11 of round three.

The event marked the first time in his pro career that the 22-year old Baltimore native has fought on British soil. It was also his first ring appearance since violently annexing the title from Jose Pedraza in seven rounds this past January in New York City.

In Walsh (21-1, 14KOs) he was facing his second straight unbeaten opponent, but turned the night into yet another one-sided affair.

The bout began with both boxers in feeling-out mode, though primarily dominated by Davis' steady jab. Walsh did his best to close the gap in round two, but couldn't figure out how to slow down the steady stream of left hand power shots coming from the defending champion towards the back half of the frame.

Davis closed the show in style in round three, even with the suggestion that the bout could've lasted longer than the point at which referee Michael Alexander saw fit to halt. More left hand shots had Walsh in trouble before hitting the canvas from a barrage of punches. The overwhelmed British challenger beat the count, but Davis quickly moved in to stalk his wounded prey. Whether or not the referee could have let it go a few ticks longer mattered little, as Walsh's legs were gone and wasn't about to turn the tide.