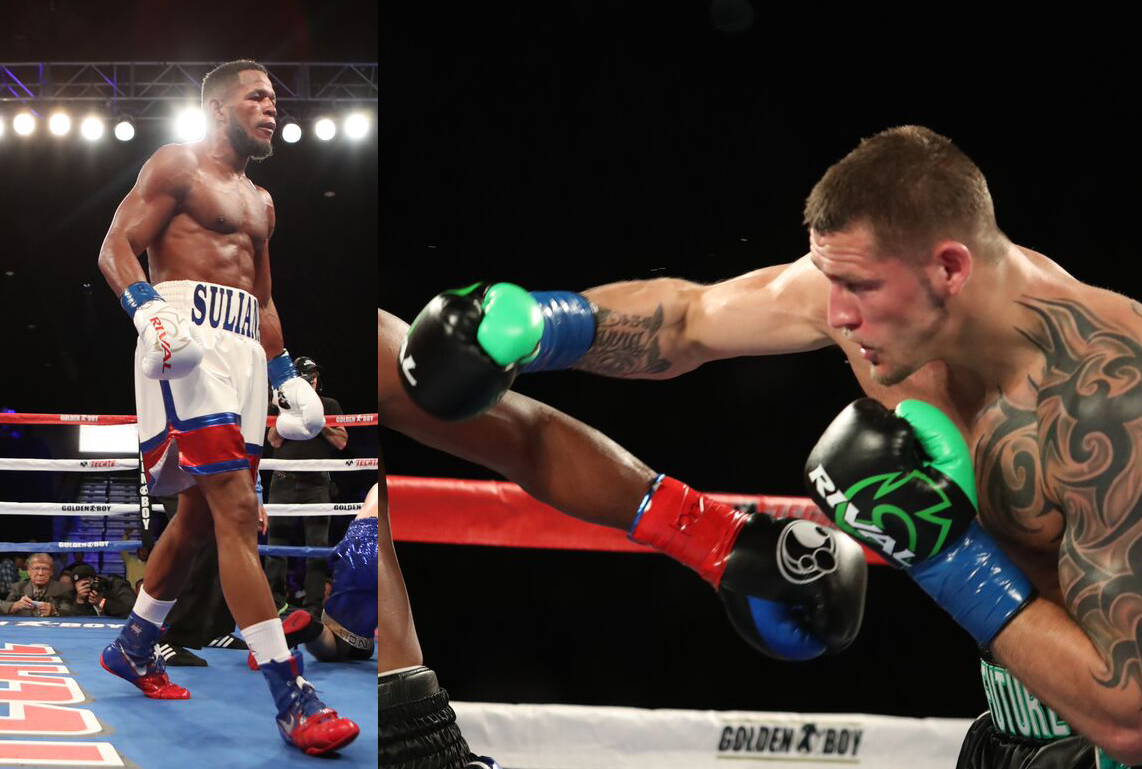 Saturday night opening the HBO Boxing After Dark telecast starting at 9:50 p.m. ET/PT we'll see Sullivan Barrera and Joe Smith Jr square off. This will be for Smith's WBC International Light Heavyweight Title. Both fighters are coming off career highlight wins so this should be a good punch for punch bout.

Smith stopped future hall-of-famer Bernard Hopkins in his last fight knocking Hopkins out of the ring. In his last 8 fights he has 7 knockouts and one UD. Before defeating Hopkins Smith also knocked out Andrzej Fonfara. Smith was stopped once in 2010 against Eddie Caminero. Smith is a strong fighter who wastes little time once the bell rings. He applies smothering pressure and can end the fight with any punch. A bit wilded with his punching he can get caught.

Barrera is coming off two knockout wins. This past April he stopped Paul Parker in the 5th and knocked out Vyacheslav Shabranskyy in the 7th last year. His only lost is to pound for pound king Andre Ward in 2016. Barrera has solid endurance and a granite chin. He has a strong jab that he uses well and has shown great patience in breaking down his opponents. Sullivan can also get wild with his punches.

With both fighters at a 70% knockout ratio and a lot of punching power this should be an action packed fight.

This fight will be the opener to the Berchelt vs. Miura, a 12-round fight for the WBC Super Featherweight World Championship. Presented by Golden Boy Promotions in association with Zanfer Promotions and Teiken Promotions.