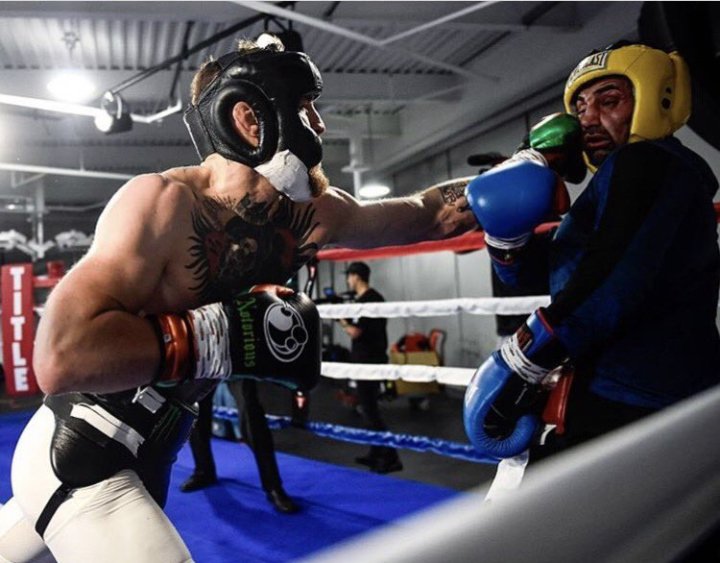 Former two division world champion Paulie Malignaggi has called it quits as McGregor's sparring partner. Malignaggi is furious over the leaked images and one picture of him on the ground.

"I wanted to be part of this event, but I didn't want to become the story and that's what this has turned into, I won't release any information about his game plan or what he's working on. I wouldn't do that. But this has become a fiasco. It's a circus. And I do want that sparring video released. The UFC's PI definitely has that video. I understand it can't come out now, but Conor, if you have any balls, release what really happened." Malignaggi told ESPN.

In the photos, it appears to show Malignaggi gets dropped. However as Malignaggi stated he was pushed. According to Hall of Fame referee Joe Cortez, the photos are real and the sparring session got out of control. "It was the real thing, I had to stop the action, say 'you guys are a little out of control here, you've got to stop this'. You know, they got a little rough."