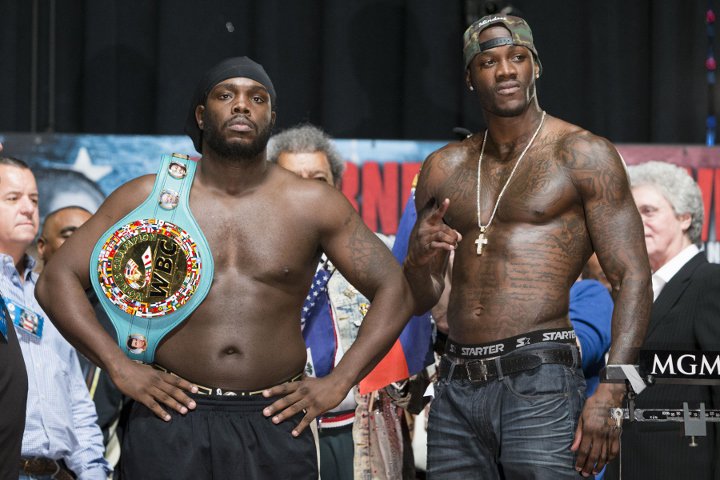 Deontay Wilder will make the sixth defense of his WBC world title in a rematch with Bermane Stiverne. The fight will take place November 4th, at the Barclays Center, Brooklyn, New York.

Bermane Stiverne has only fought once since the 2015 match against Deontay Wilder. His last fight was two years ago against Derric Rossy. He has two loses on his record, Demetrice King back in 2007 and Deontay Wilder. Stiverne blamed the loss on hydration issues.

Bermane Stiverne is a fill in for Luis Ortiz who was due to challenge the WBC champion,Deontay Wilder but failed a drugs test.

Things have changed A LOT since then. Again Stiverne has not fought in two years. Its going to be interesting to see where the betting lines end up. I have a feeling they will not be so close this time around.

This time the fight will not go the distance and my prediction is that Deontay Wilder ends the fight within the first 6 rounds.

Tickets for the live event, which is promoted by DiBella Entertainment and TGB Promotions, are on sale now and can be purchased at ticketmaster.com, barclayscenter.com or by calling 800-745-3000. Tickets can also be purchased at the American Express Box Office at Barclays Center. Group discounts are available by calling 844-BKLYN-GP. Will air live on Showtime Boxing.