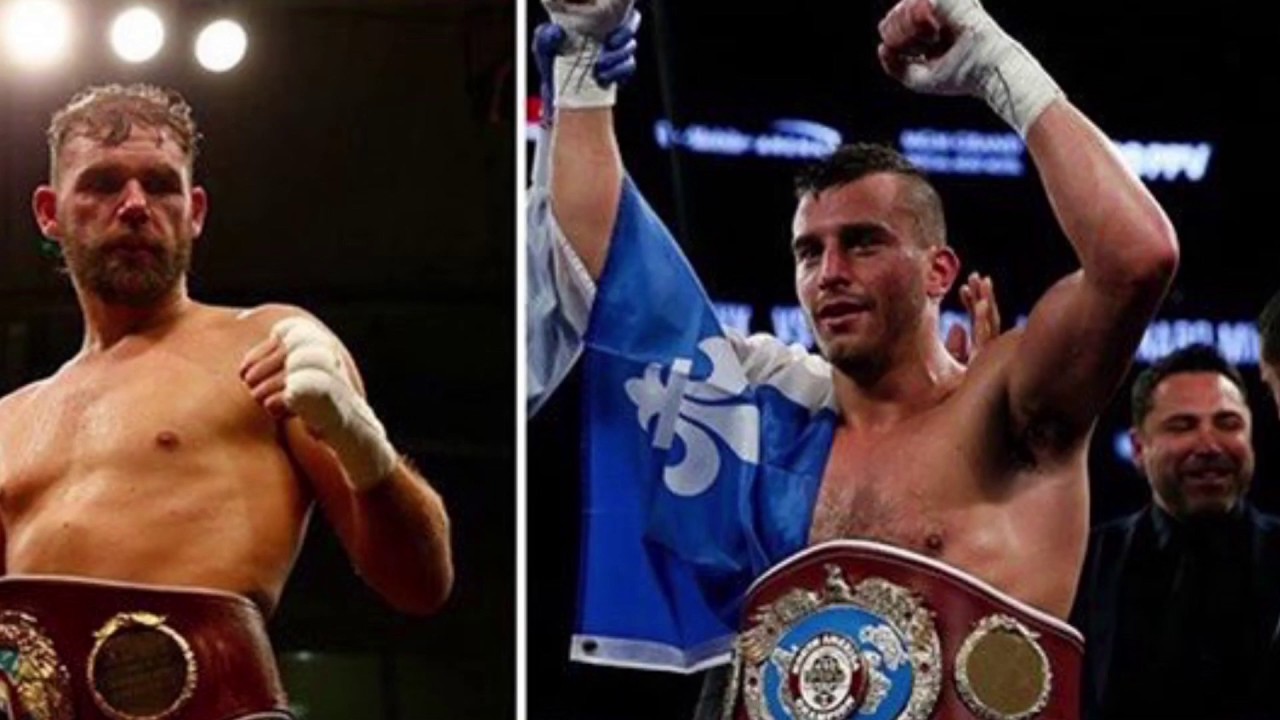 Instead, the 36-year-old Puerto Rican superstar will defend his WBO junior middleweight title against Sadam Ali (25-1, 14 KO’s), who is moving up from the welterweight division.

The 28-year-old Canadian is likely better off as the WBO sent a letter on Monday to Saunders promoter Frank Warren and Eric Gomez of Golden Boy Promotions, ordering WBO middleweight world titleholder Billy Joe Saunders to meet Lemieux in a mandatory bout, and both camps have until Nov. 9 to reach a deal.

If they are unable to come to an agreement, a purse bid will be ordered, with a minimum offer of $200,000. Saunders, as the champion, is entitled to 70 percent of a winning bid, while Lemieux would get the remaining 30 percent.

According to the Montreal Journal, Lemieux was offered a fight on the co-feature of Cotto-Ali on HBO. However, Camille Estephan, Lemieux’s manager, turned down the proposal, and instead was looking to have his fighter headline a card on Dec. 16 at La Place Bell in Laval, Quebec.

According to Boxing Scene, Estephan was already in discussions with the representatives of Saunders to make a fight. However, there were serious disagreements on the amount of money the champion was requesting to fight in Canada.

“Frank’s got the champion, so he’ll make us an offer. Most likely he’ll want to do the fight in the U.K. Depending on the offer, we’ll react,” Gomez told ESPN. We’ll discuss it with David [Lemieux], but it’s a good fight for HBO. I notified [HBO Sports Executive Vice President] Peter Nelson, and he has interest in it.”

Saunders (25-0, 12 KO’s), 28, of England, the hard-hitting Andy Lee by majority decision to claim the WBO 160-pound title in December 2015. However, he has struggled to stay active. He defended his title against the unknown Artur Akavov last December and Willie Monroe Jr. in September, both by decision.

Lemieux has won four consecutive fights since being stopped by middleweight world champion Gennady Golovkin in the eighth round of their world unification bout in October 2015. He has fought twice this year, including a brutal third-knockout of Curtis Stevens, and a 10-round unanimous decision win over fringe contender Marcos Reyes in May on the undercard of Canelo Alvarez-Julio Cesar Chavez Jr. at T-Mobile Arena in Las Vegas.