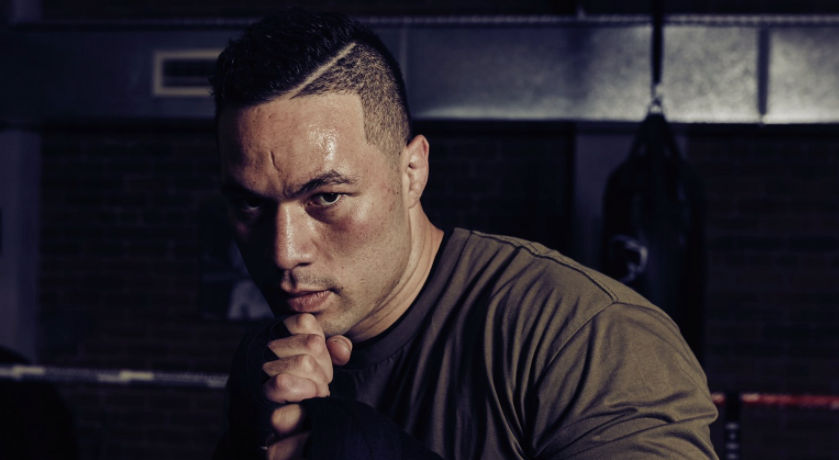 Now with a record of 24-0 and a first win on hostile turf, which came over Hughie Fury in Manchester, current WBO heavyweight champion Joseph Parker is shaping up to be a true legend of the ring.

Although belts have travelled between the International Date Line, from east to west and vice-versa, champions representing a country from the southern hemisphere have always been a relative rarity. Parker represents hope in that respect, having been boxing ever since he learned to walk in a tough South Auckland suburb.

The Auckland-born battler remains in fine form, and his confidence is evidently sky-high at present, given that he saw fit to challenge Anthony Joshua mere days after beating Fury. The sky is the limit for Parker, and on the basis of his first twenty-four fights, he generally compares well against other heavyweight champions from the southern hemisphere.

Here, he shows statistical superiority, to three of the four other boxers from the southern hemisphere ever to become a recognised heavyweight champion.

If his clash with Joshua does come to pass, there will be some echoes back to the last major colonial battle, in which Briton Lennox Lewis (the eventual winner) fought New Zealander David Tua over twelve rounds, back in the year 2000. As a fellow New Zealander, Parker cannot avoid frequent comparisons to Tua. More of an all-rounder than the hard-hitting goliath that was a prime Tua, Parker’s stats compare as follows:

Due to the variance in styles, it stands to reason that Tua has a superior knockout rate. Thus, while Tua wins out in that respect, the two fighters are all-square in the departments that really matter.

South African boxing legend Gerrie Coetzee was the first man from the continent of Africa to win a heavyweight title. Had he not sustained a number of injuries to his right hand, his eventual record may well have read much more impressively than the 33–6–1 he ended up with.

In his twenty-third professional bout, Coetzee was stunned by John Tate, in a unanimous decision loss that derailed any hopes of a sustained reign as WBA heavyweight champion.

It could happen for real in the not-too-distant future, and boxing fans who bet online can see that Tony Bellew is in fact considered Parker's likeliest next opponent. Parker is a -108.70 favourite to win such an encounter in the 'potential fights' market.

Corrie Sanders went 23-0, and faced Nate Tubbs at the Carousel Casino in Hammanskraal for his twenty-fourth bout. In his last fight prior to the end of Apartheid, Sanders fell to American contender Nate Tubbs by way of second-round TKO in May 1994.

It would be a further three years before Sanders won an internationally sanctioned belt, in the form of the WBU heavyweight title.

Parker’s once-deadly knockout rate may have recently undergone some dilution, but it could be argued that it has correlated directly with a hike in the quality of his opponents. Whether or not this is the case, he has risen to every challenge, and is now closer than ever to his eventual clash with Anthony Joshua, which promises to be an enthralling meeting of two colossi.