Grudge Match: Canelo and Golovkin to settle the score in Sept. 15 rematch 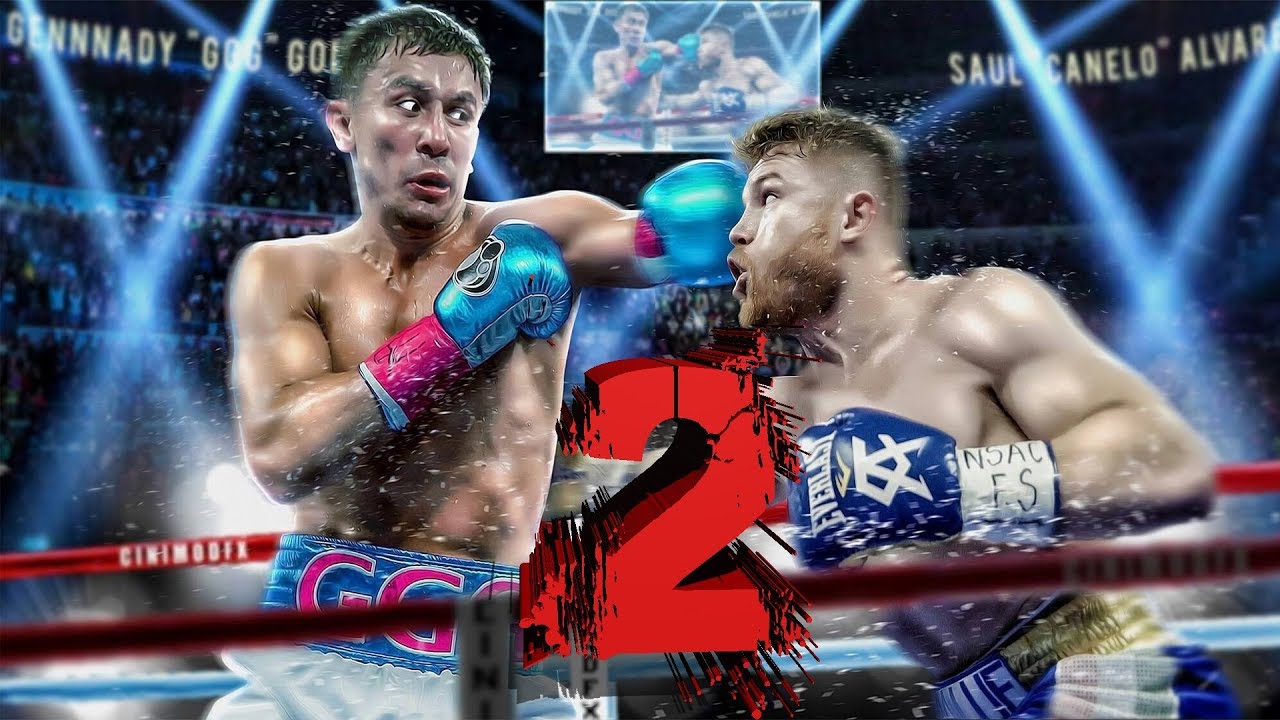 The first fight did not live up to the Marvin Hagler-Tommy Hearns expectations, but it was still a pretty damn good fight. But part two could prove to be a more bloodier, violent affair.

Yes, that's right. Despite all the bickering and soap opera type drama in recent weeks, Canelo Alvarez and Gennady Golovkin reached terms on a deal Wednesday for a rematch on Sept. 15 at T-Mobile Arena in Las Vegas.

Golden Boy on Tuesday issued what they declared their final offer of a 57 1/2 to 42 1/2 split in favor of Canelo and gave Golovkin, the unified middleweight world titleholder, until 12 p.m. P.T. time to accept it. However, in a daring move, Golovkin rejected the offer. Tom Loeffler, who promotes Golovkin, told Yahoo Sports that he thought the fight was dead.

“At noon, I thought it was a dead deal and I spoke with Frank Warren and we started down the path of making a fight with Saunders,” Loeffler told Yahoo Sports.

But just minutes after Golovkin turned down the offer, Golden Boy came back with a 'Hail Mary' offer to save the fight, terms that were ultimately accepted by Golovkin, although they were not disclosed.

“Gennady held firm that he believed 45 percent was the fair number and [Golden Boy president] Eric Gomez came up with a solution eventually that was able to satisfy Gennady and satisfy Canelo," Loeffler added. “This is the biggest fight in boxing and there was a lot of money at stake. We needed to have a certain split to be fair and the deadline came and went with no deal. But after the deadline, they were able to come up with something that made sense for both sides.”

Canelo and Golovkin fought to a highly controversial split draw on Sept. 16, 2017, at T-Mobile, in which one judge, Adelaide Byrd, favored Alvarez 118-110, Dave Moretti favored Golovkin 115-113, and Don Trella had it even. They were slated to rematch on May 5, but Alvarez twice tested positive for clenbuterol in anti-doping tests conducted in February, and was forced to withdraw. As a result, Canelo was suspended six months by the Nevada State Athletic Commission.

Who do you have in the rematch?