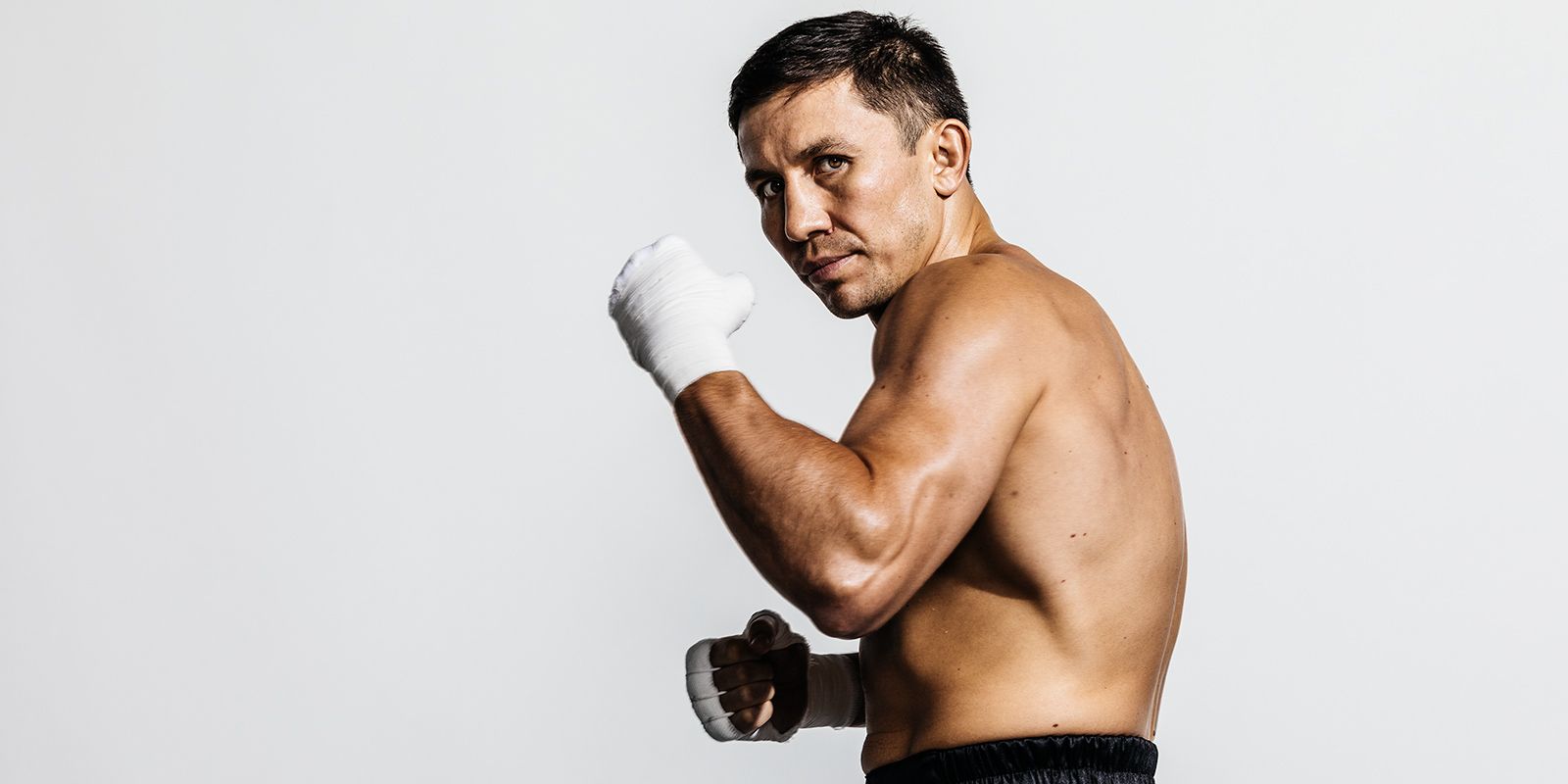 Professional prizefighting features a lengthy history of ducking dangerous boxers. Gennady Golovkin – a friendly-looking Kazakh outside of the ring – creates more fear than any pugilist of the current age.

Fighters duck for numerous reasons, including financial, career and health considerations. Sometimes, younger boxers wait until later in their career to go toe-to-toe with fading champions, increasing the likelihood of an upset.

After the first GGG-Canelo superbout, which resulted in a controversial draw, some believed Alvarez would join the list of Gennady duckers. Instead, GGG-Alvarez II will take place at T-Mobile Arena in Las Vegas on September 15 th , 2018.

Canelo’s considered a -160 underdog according to boxing odds sites, according to sources researched by CanadaSportsBetting.ca. Considering Gennady’s list of duckers, Saul Alvarez deserves respect for stepping into the ring against a proven knock-out artist.

GGG developed his technique during a lengthy amateur career, accumulating a record of 345-5. Golovkin won the Junior World Championships in 2000, the 2002 Asian Games, the 2003 World Championship and a Silver Medal at the 2004 Olympics in Greece.

Mastering a conservative, Eastern European, orthodox style allowed Gennady to rocket up the rankings relatively quickly when he turned pro. Eventually, he teamed up with Abel Sanchez, who introduced “Mexican-style aggression” to Golovkin’s game plan.

Fitness, technique and heavy hands combine to create incredible knock-out power, unleashed with greater frequency and ferocity. How many pros have a lights-out overhead left which instantly devastates top challengers?

Golovkin’s also been known to send opponents flying out of the ring. In the third round against Nobuhiro Ishida, Gennady blows up the challenger’s guard with an impromptu combo. Part of GGG’s legend includes the fact that he’s never been knocked down. This stretch includes 350 amateur bouts and 40 professional matches. While Floyd Mayweather rarely gets touched, GGG has absorbed some ferocious hits. Kell Brooks broke through Golovkin’s guard a couple of times, rocking the Kazakh with straights, stunning bodyshots and even a massive uppercut. GGG responded by breaking Kell’s orbital bone.

A strong jaw and a knockout rate of 85% as a professional makes GGG an uniquely dangerous threat to most opponents. Makes sense that most boxers wouldn’t want to meet Gennady in a ring – or a dark alley.

The Art Of Ducking Gennady

Even bigger than the fear of taking a licking would be the threat of a shortened career. Numerous excuses exist, but the main goal of ducking fights revolves around maximizing income and protecting boxers. Fighters will always choose a larger paycheck and audience. Clashing with a lethal pugilist like GGG represents a serious career decision. Before Gennady earned his first belt, Felix Sturm avoided squaring up against the Kazakh, including scenarios which implied a mandatory defense of Sturm’s championship. Sebastian

Zbik also refused to fight GGG, creating a situation where Golovkin couldn’t find a title fight as a top contender. Eventually, he was forced to leave Universum for new representation. The WBA would offer Milton Nunez as a sacrifice to anoint GGG as champion, in a bout which lasted 58 seconds.