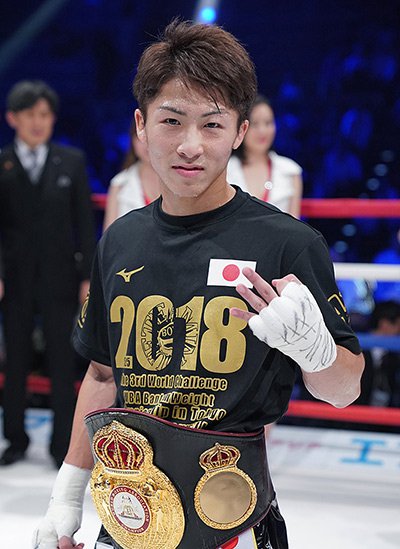 WBA world bantamweight champion Naoya Inoue obliterated world contender Juan Carlos Payano within 70 seconds of the first round of their fight this morning, which took place in Japan. It only took one right hand from Inoue to put Payano on the canvas. Payano never got up. The fight opened up the WBSS bantamweight tournament that is featuring the eight best fighters in that division. Inoue proved why he was the favorite with his destruction of Payano, who had never been knocked out before.

It was Inoue's second fight at the bantamweight division. In may he won the title with a 1st round KO over Jamie McDonnell. McDonnell had also never been knocked out before. While many boxing insiders consider Inoue the best pound for pound fighter in the world, he hasn't had the chance to break into the mainstream channels of Boxing just yet. Perhaps, if he wins the tournament, that may change.