Floyd Mayweather Jr. – The Man, the Machine, and the Money. 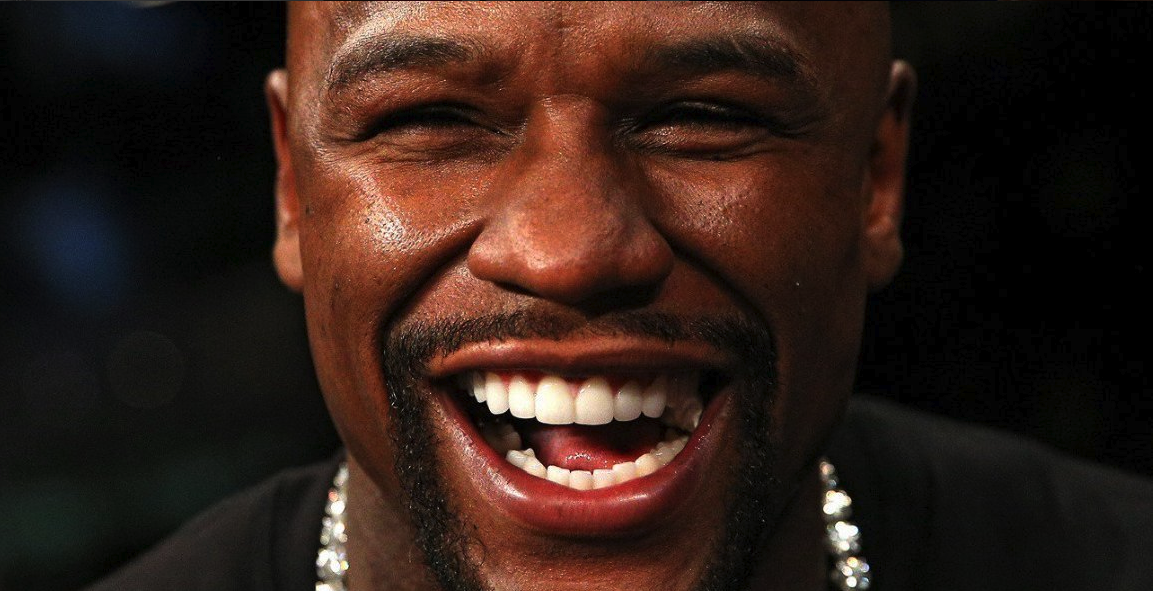 The very mention of Floyd Mayweather Jr. is enough to get the boxing world to wake up and listen. A living legend of boxing he has been making waves and money via one comeback after another. Undoubtedly, he remains a favourite with bookmakers around the world. Mayweather’s fights are some of the most lucrative boxing events in the history of the game.

One significant advantage of online betting is that it is possible to partake in it from anywhere in the world. Provided it is legal in the country, an individual can easily place bets on global sports, increasing their chances of profits. Whether it is online betting Canada for boxing or some free bets on rugby in Australia, there are many options that bettors can make use. Just like some sports defy continental boundaries, sportsmen like Floyd Mayweather are known, loved, followed, and betted upon by enthusiasts who are from different parts of the planet.

Rated as one of the best boxing champions of all time, Floyd Mayweather Jr. presently remains undefeated. He has been in the professional ring 50 times and has walked out on 27 occasions with knock-out wins. His boxing record is quite impressive and can send shivers down any opponent. Popularly known as “Money”, Mayweather has been all over the odds chart during his career. Against Manny Pacquiao, he went in with -200 odds, and as for Andre Berto he was listed at -3000. For punters, he is pretty much a safe bet, and as someone who would want to keep his undefeated title till he permanently leaves boxing, it’s possible that he will pick his fights only when he is confident of punching out his opponent.

When it comes to the ring, Floyd Mayweather Jr. is no less than a supreme fighting machine. His last fight was against the MMA champion Connor McGregor. A record-breaking bout in terms of viewership, Mayweather walked in with -350 odds of winning, which he did with a TKO in the 10th round. Next up, he has taken another MMA champ for a three-round exhibition match on December 31, 2019. Listed at -260 to win, this is an excellent deal for bettors. As for Mayweather, in case he loses, since this is an exhibition match, his undefeated status will remain unaffected.

There is a reason why Floyd Mayweather Jr. is known as Money, and that is because every time he fights, he makes a lot of it. Along with him, punters have an excellent opportunity to punch in some good profits by betting on his fights. Something to look forward to is the Mayweather bout with Khabib Nurmagomedov that is going to be spectacular in terms of both the fighting and the money. If his fight with McGregor is anything to go by, he is sure to get more than the $100 million promised to him earlier. For bettors, missing out on this epic battle will be a lost opportunity of mega proportions.