It's all about the win: How winning can become a habit 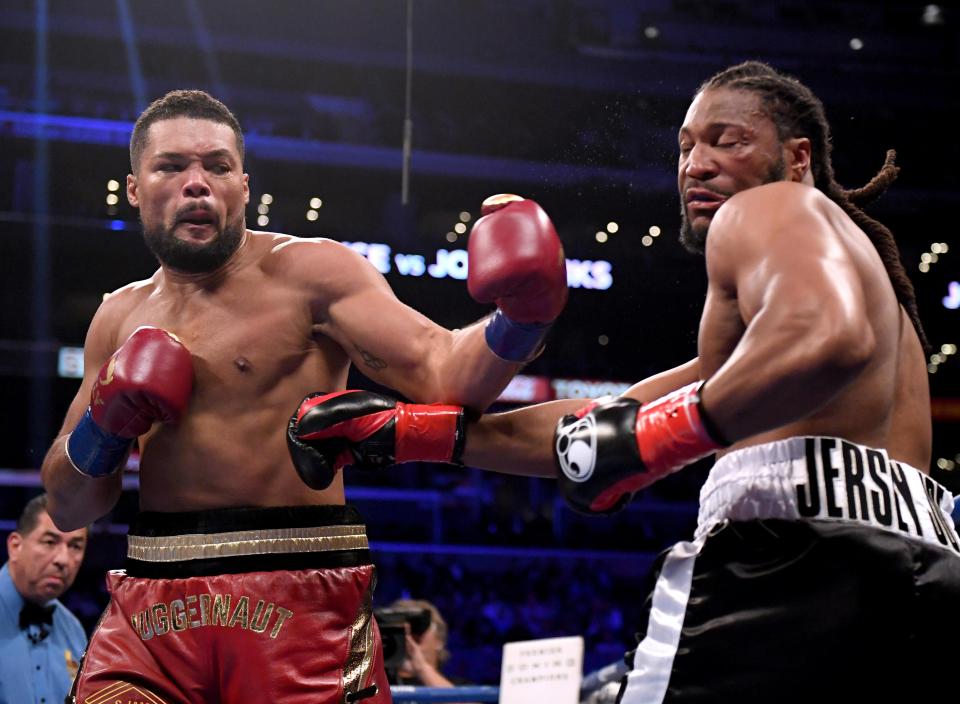 And in the sports of boxing and mixed martial arts, where you can't step through the ropes or step into the cage without a burning will to win, that ethos is as strong as anywhere in the world. The drive and determination to win at the highest level of sport has led to many of the world's great coaches and athletes to utter words of inspiration to millions, as amateur sportspeople and aspiring youngsters see the successes of their heroes and look to one day replicate their idols in the sporting arena.

Studies have shown that the mental workings of a winning athlete are the result of repeated success, achieved by learning from losses, making adjustments and recognizing successes. Trinity College professor and psychologist Ian Robertson has identified the "Winner Effect," a theory explained in a Betway Insider blog post, which suggests that our brains recognize and reward ourselves when we are successful, then store those routes to success to be repeated later.

While Robertson adopts a scientific approach, one man who just took a winning attitude and instilled it into his team through education of the importance of winning was the legendary head coach Vince Lombardi. Lombardi's influence on American Football has lived on long after his untimely death in 1970. By then, he had taken the unfashionable Green Bay Packers to the top of the sport in a legendary run that few in the sport can match.

His ability to distil the essence of sporting success into a few short words has made his quotes timeless classics, often referenced not just in American football, but across the sporting world. His take on winning is simple and straightforward.

We've seen countless examples of fighters whose sheer will to win and "refuse-to-lose" mentality has seen them achieve superb results. And with those successes comes confidence, notoriety and, in some cases, a fearsome reputation. Mike Tyson's legendary run as the heavyweight champion of the world was a perfect illustration of that. His boxing skills were good, but not excellent. He was undersized for a heavyweight and he wasn't that hard to hit. Yet he steamrollered contender after contender during his heyday.

That was because his prodigious punch power saw him score ever more impressive knockouts, each one adding to his reputation as a knockout artist with truly scary power. That, along with his persona, meant fighters appeared to be virtually beaten before they even stepped into the ring with "Iron Mike".

Tyson recognised his own route to success via his opponents' fear and, rather than easing himself into bouts, he often launched into a full-on assault early on in the contest. During the best years of his career, it worked. Croatian mixed martial arts legend Mirko Cro Cop had a tried and trusted route to victory in his MMA and kickboxing bouts, and he made his left high kick to the head his go-to technique for finishing his opponents during a spectacular career.

For UK boxing legend Chris Eubank, it was his bulletproof self-confidence - and an iron chin - that saw him reign in the super-middleweight division in the 1990s. And it was the same for Muhammad Ali, who used a weapon so few of his opponents had at the time, mental warfare, to take them out of their comfort zones and get them to fight the way he wanted.

For these fighters, second place is last place in a one-on-one contest, and though Lombardi came from a different sport, his quote applies perfectly to those to step through the ropes or into the cage to throw leather with their opponents.

"There is no room for second place," he explained. "It is and always has been an American zeal to be first in anything we do, and to win, and to win, and to win. "I firmly believe that any man's finest hour - his greatest fulfilment to all he holds dear - is that moment when he has worked his heart out in a good cause and lies exhausted on the field of battle - victorious."