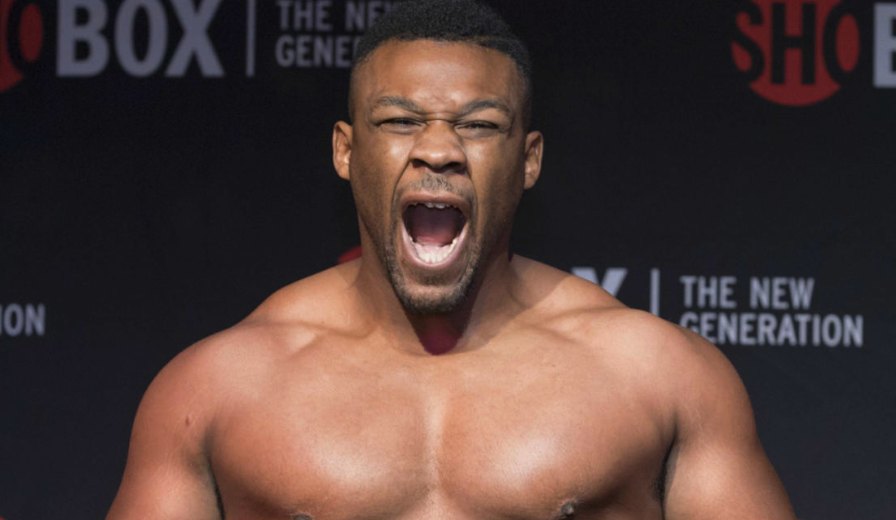 When someone mentions performance-enhancing drugs, what comes to mind? A roided out muscle head deadlifting 600lbs? The world of PEDs—which we traditionally associate with anabolic steroids and human growth hormone—is far more complex. And sometimes the results are instantaneous.

Mia St. John admits using PEDs in wake of Alvarez-Golovkin controversy. Tweeted – ““Whatever. Everyone does it & everyone in boxing knows it,” then admitted she used performance-enhancing substances during her own career. ”

News broke late Tuesday April 16, 2019 that heavyweight contender Jarrell Miller has tested positive for the banned substance GW1516. Miller, who was slated to take on Joshua on June 1st in Madison Square Garden, failed a blood test (collected on March 31) which turned up positive for Human Growth Hormone while a third urine test (also collected on March 31) revealed positive results for both EPO as well as GW1516.

Victor Conte, of BALCO, has found a new home in boxing. Working with boxers like Mikey Garcia & Errol Spence. Conte, 68, spent four months in prison in 2005 for his role in the BALCO scandal, which tarnished the reputations of high-profile athletes such as Barry Bonds and Marion Jones.

The World Anti-Doping Agency (WADA) list of banned substances includes five broad classes of PEDs: stimulants, diuretics and masking agents, growth hormones and growth factors, metabolic modulators, and anabolic steroids. A sixth category, painkillers (like morphine and oxycodone), represents a grey zone, but they are widely considered to enhance performance. You can find out more about this at Valkyrie.

You don’t play boxing. Taking performance enchaning drugs is dangerous and could result in hurting the opponent.