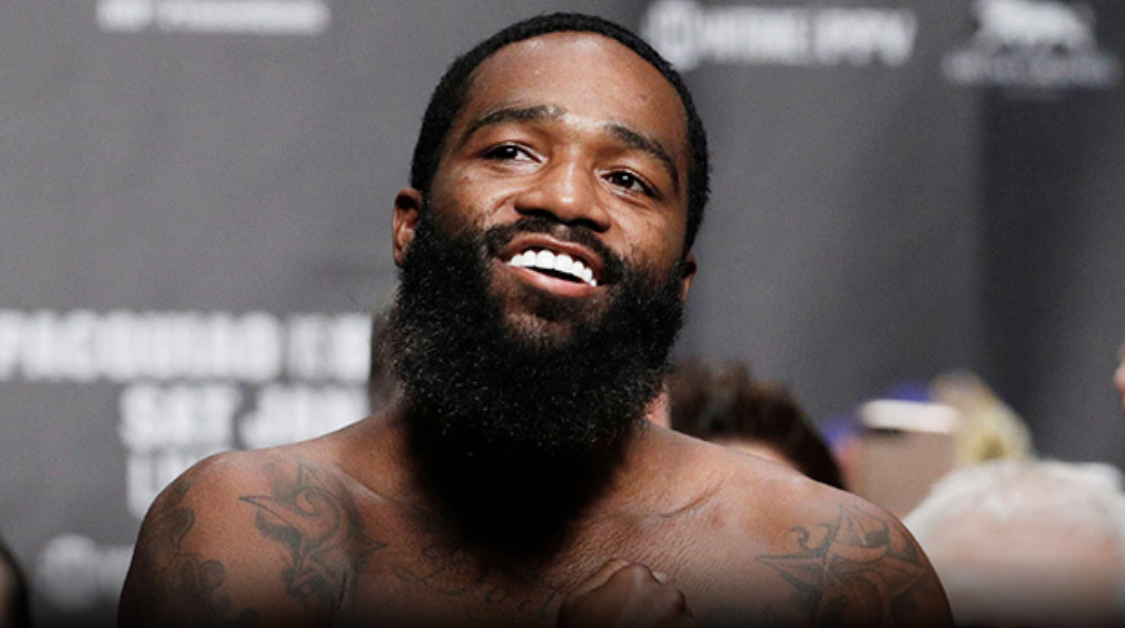 Adrien Broner was apparently serious about hanging up his gloves — for less than 24 hours.

Broner “retired” for the the third time on Wednesday and for the second time in 2019 alone, but the former four-division world titleholder reportedly had a change of heart on Thursday— again— after his kids “begged” him not to retire.

“My babies begged me not to [retire] cause they told me I’m the best,” Broner, who is the father of nine children, said. “If I don’t believe nobody, I got to believe in them. They all I got.”

Broner announced his first retirement in June 2018 just two months after his controversial draw against former 147-pound titleholder Jessie Vargas, Then, Broner faced off against then-secondary welterweight world champion Manny Pacquiao in January, who dominated the Cincinnati native in a one-sided display. Broner said he was retiring just weeks after that fight, only to announce in May that he was going to fight again.

Broner (33-4-1, 24 KO’s) could return in the fall against Ukrainian brawler Ivan Redkach. The 30-year-old was also in discussions to face Omar Figueroa and Lee Selby earlier this year, but talks fell through.