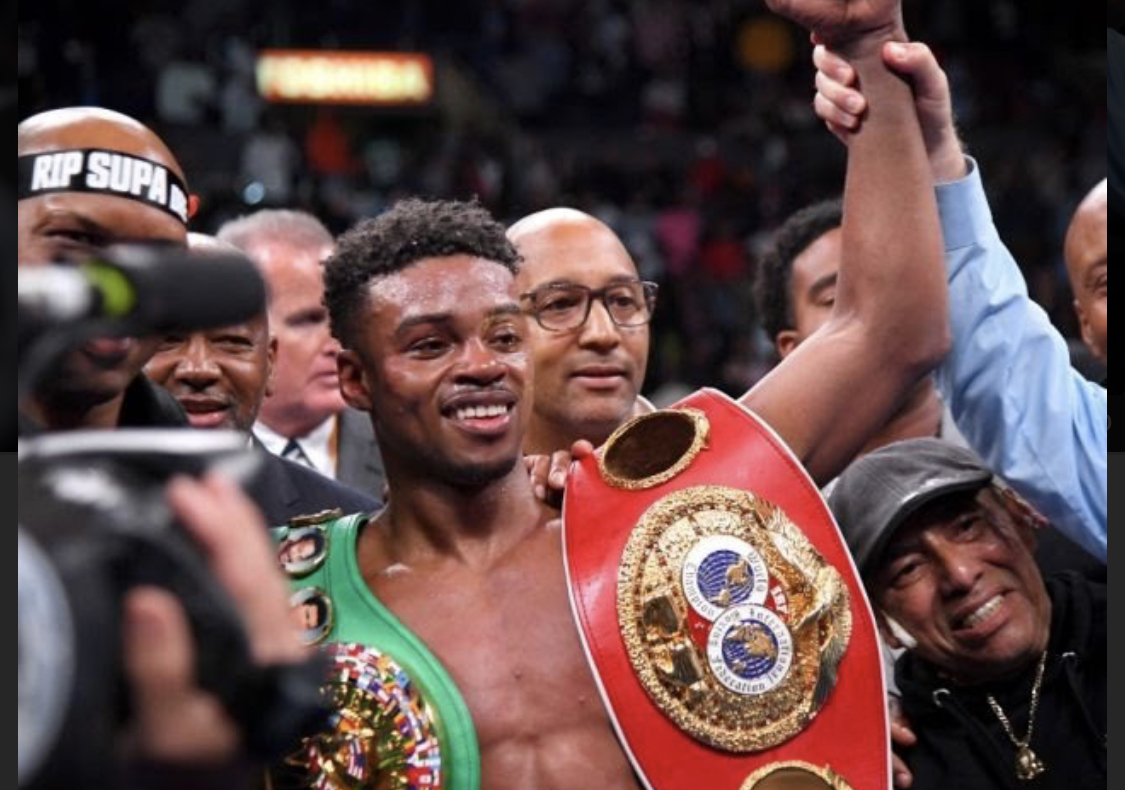 Unified welterweight world titleholder Errol Spence Jr. was involved in a single-car accident early Thursday morning and is in the intensive care unit of a Dallas hospital with serious injuries.

Spence crashed his Ferrari overnight but is expected to live.

According to police, Spence was not wearing a seatbelt and was ejected from the vehicle.

"The Ferrari veered left over the center median onto the southbound lanes and flipped multiple times, ejecting the driver, who was not wearing a seatbelt," police said in a statement.

The 29-year-old Spence (26-0, 21 KOs), a 2012 Olympian, picked up the biggest win of his career last month when he won a split decision against Shawn Porter to unify two 147-pound world titles at Staples Center in Los Angeles in an action-packed fight.

Porter tweeted Thursday morning that he is praying for a quick and full recovery for his ex-opponent.