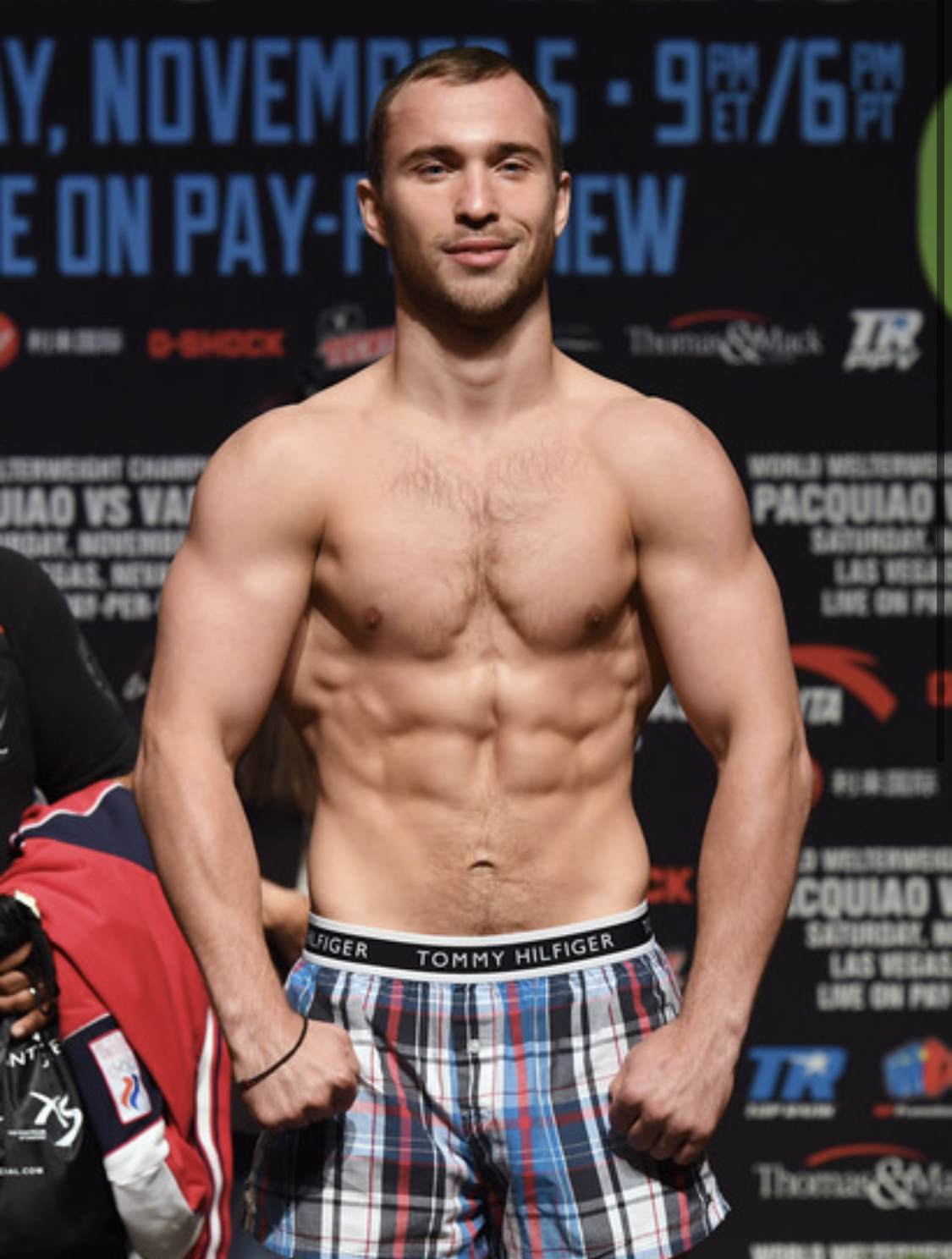 However, the Monaco Boxing Federation was made aware that the Russian had the substance LGD-4033 (Ligandrol) in his system, which is commonly used by bodybuilders to produce lean body pass while simultaneously shredding fat.

Ligandrol is on the WADA (World Anti-Doping Agency) Prohibited List and is banned both in and out of competition.

"I am not surprised at all at hearing this news, and that's why I was never respectful of him as an athlete or as a person," Butaev said in a statement. "Ahead of the fight my team insisted on VADA testing while he and his team were denying it all along, and even after I agreed to pay for both sides, including his costs, he was very reluctant. After finally enrolling he attempted to ignore the requests from VADA for two weeks for his whereabouts to be tested.

"This is a disgrace and is disrespectful to the sport of boxing. All I have been wanting is a rematch since the final bell of the first fight.

"Now with a level playing field I'm even more confident in a victory!'" he added.

Besputin (14-0, 9 KO’s), 28, claimed the substance was unintentionally ingested through contaminated food in an interview with Russian outlet TASS.

“Lawyers are currently working on this issue,” said Besputin. “We are confident in ourselves and I have never consumed nothing from the list of the banned substances. I am puzzled myself — where did it all come from and I am shocked, but my conscience is clean.”