Why PBC shouldn’t give up on Julian Williams 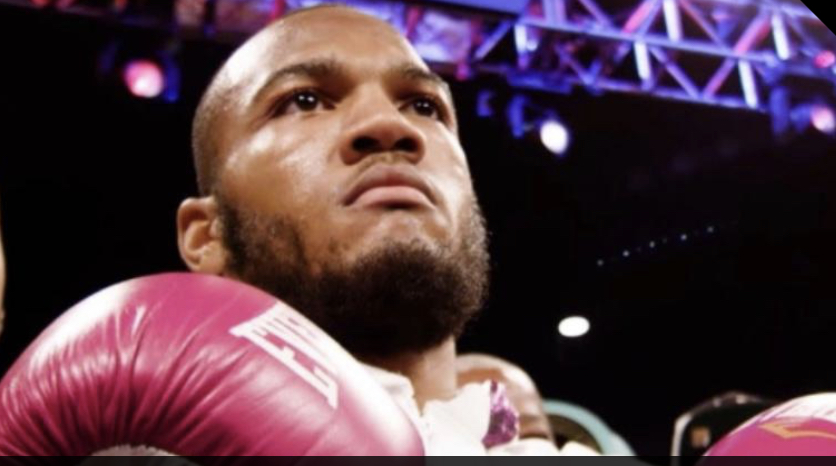 Julian Williams may have lost the junior middleweight world title on Saturday, but there is light at the end of the tunnel.

Williams, who was making his first title defense at The Liacouras Center in his hometown of Philadelphia, Pennsylvania, was beaten up and stopped inside five rounds by Jeison Rosario.

For Williams, it marks his second professional defeat and the second fifth-round stoppage of his career. In December 2016, he lost to Jermall Charlo in his first attempt at a world title. Williams then notched four consecutive wins before earning a shot at former unified titlist Jarrett Hurd, whom he dominated last May, dropping him in the second round en-route to an upset unanimous decision victory to become a world champion for the first time.

But Williams never fought again in 2019 and perhaps inactivity played a factor into his performance on Saturday. After controlling the first round, “J-Rock” suffered a cut in the following frame from a clean left jab and was swelling under both eyes, a product of the bombs Rosario was throwing and landing.

Williams does have the right to exercise his contractual option to an immediate rematch. He announced post-fight that he would pursue that option, but in the case of Hurd, there is always the chance that he can change course.

For Premier Boxing Champions, Williams will continue to be a valuable asset because he is what we call an “overachiever” in boxing. He may not be the best fighter, but he is the type of hard-worker that continuously pours 100 percent. If you ask a hardcore fan, “Would you go to another Julian Williams fight?” The answer should be yes. He is exciting and he is unafraid of taking risks and when you consistently face top opposition, chances are you may lose a few fights. It happens. On the same token, Williams was a huge underdog coming into the Hurd fight, and look what happened.

Think of it in terms of a baseball manager. Would you rather have a player on your staff who has A-plus talent and skill but doesn’t put in the work at practice or halfway jogs out a ground ball? Or would you rather have a B-plus to B-minus player who is always the first one on the field learning and pouring his guts out, with seemingly no concern about the potential repercussions? A lot of managers would choose the latter.

That ladies and gentleman, is Julian “J-Rock” Williams. He is not going to win every fight, but whenever he steps into the ring, everyone knows that we are always going to see an exciting fight, regardless of what the outcome is.