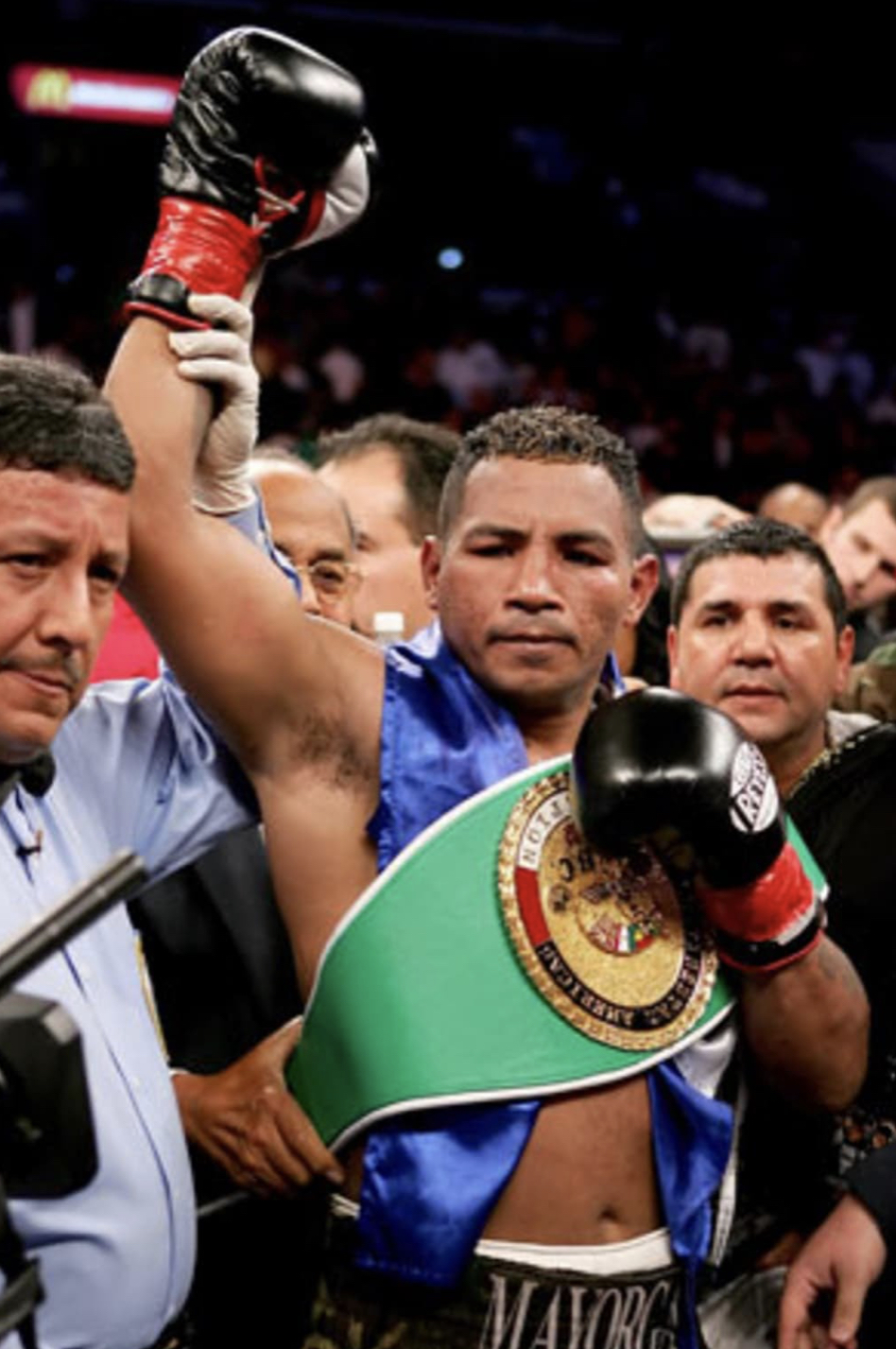 Ricardo "El Matador" Mayorga is recovering after assailants in his hometown of Managua, Nicaragua, beat him to a pulp and robbed him of his belongings.

The beating was so severe that Mayorga sustained several fractures.

According to reports, Mayorga was heading home after shopping, when he was ambushed by an unknown group. Mayorga was then knocked out unconscious with a blunt object to the head. The assailants continued to batter him as he lay on the ground. They ended up stealing cash, a cell phone, clothes, and Mayorga’s ID.

Mayorga (32-12-1, 26 KO’s), 46, who won world titles at welterweight and junior middleweight, was last seen in the ring last April, suffered a second-round knockout at the hands of Lester Martinez, who was making his professional debut.