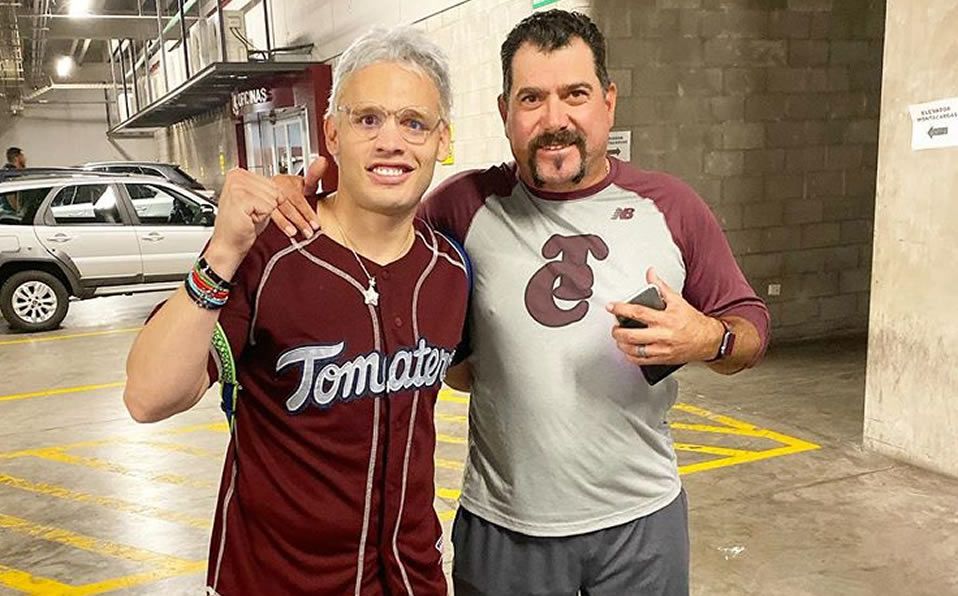 Julio Cesar Chavez Jr. is putting down the gloves to launch a singing career.

The ex-middleweight titlist announced on social media that he will release his first album containing 15 of his favorite cumbia songs.

"Very soon, my album will be released with 15 cumbias that I like the most," Chavez said. "I will soon release (the album)."

Chavez Jr. (51-4-1, 33 KO's), 33, of Mexico, last fought in December when he quit in the fifth round against Daniel Jacobs after suffering a broken nose. The bout, which took place at Talking Stick Resort Arena in Phoenix, the home of the Phoenix Suns, ended in an ugly scene, as people in the crowd of roughly 10,000 pelted the ring and Chavez with debris.

Chavez captured the WBC middleweight title in November 2011 with a majority decision over previously unbeaten titleholder Sebastian Zbik. He then defended the belt three times before losing the strap in September 2012 when he was easily outpointed by Sergio Martinez.