Upcoming MMA bouts are made for boxing fans 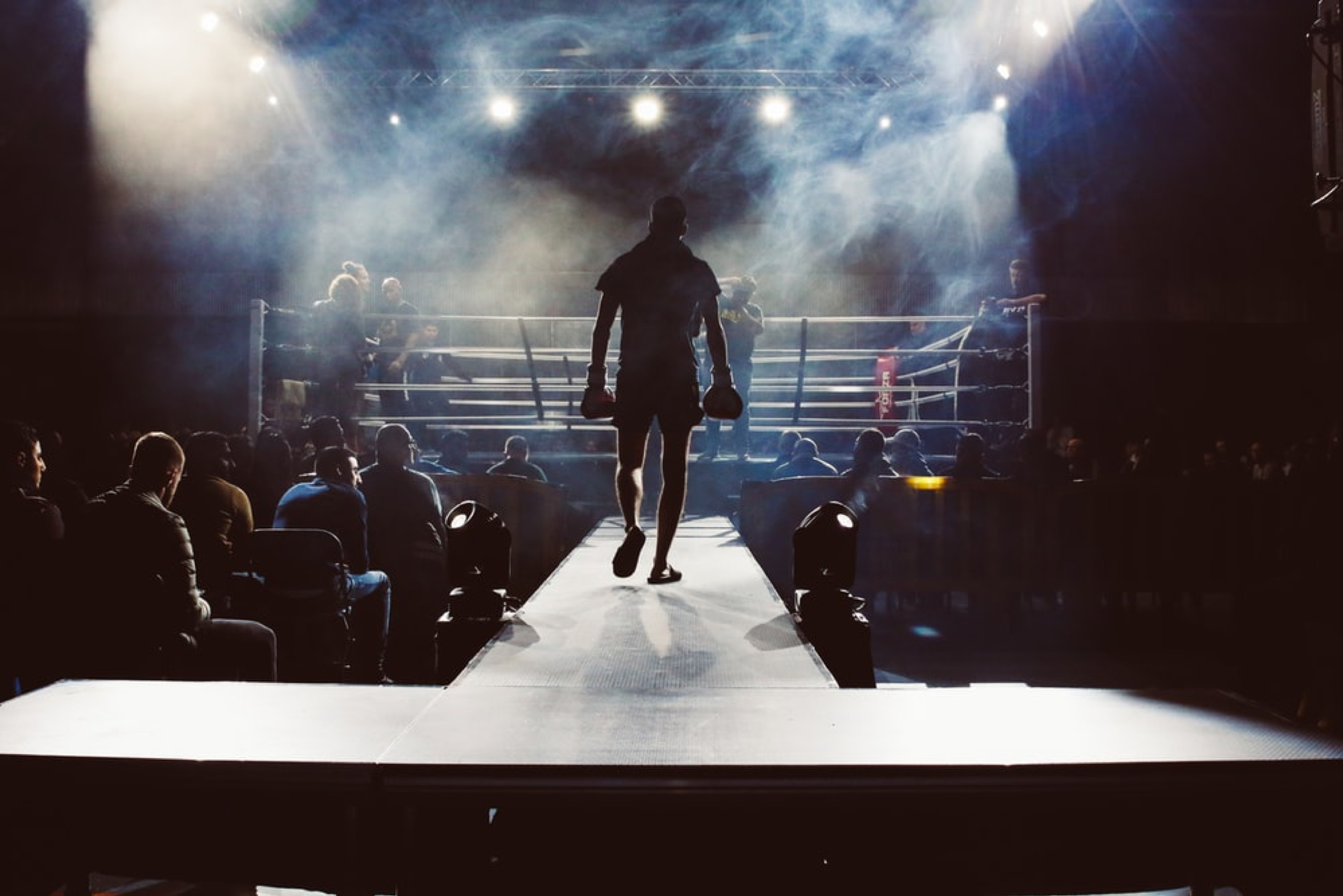 The relationship between MMA and boxing runs deep. As a fighter, boxing as a discipline is a fantastic base point from which to build a successful MMA striking game, and, for boxing fans, there’s a great deal to enjoy in an MMA fight between opponents, especially when they possess boxing backgrounds. The sister sports, as it were, share a great deal in common.

Recapping on UFC 248 back in March, Israel Adesanya continued a remarkable run of form, making it 19 victories undefeated, after taking a decision win over Joel Romero - the latest in an impressive list of names including Anderson Silva, Tavares, and Whittaker, several of them also defeated by TKO. Adesanya actually possesses a short, but successful boxing career (5-1) during his earlier years. That background served him well against Romero and is a testament to the value of boxing in MMA, even against the very best in a division. Following his example, UFC 250 plays host to several more fights that should satisfy boxing fans.

UFC 250 would play host some excellent match-ups once it can take place. Ngannou, Pettis, Tony Ferguson and ‘Cowboy’ Cerrone are amongst the familiar faces scheduled to compete. While the UFC Bantamweight Championship bout was initially expected to be between the current champion Henry Cejudo, an Olympic wrestler and Jose Aldo, until Aldo ran into Visa issues – Aldo’s replacement Dominik Cruz is seen as one of the most compatible MMA fighters to transition into boxing.

With unorthodox footwork, speed, and accuracy, Cruz has been able to overcome many of his opponent's thanks to his striking.

Matching up with Cejudo, a wrestler, could prove to be an interesting meeting of two differing styles - Cruz is currently the popular favourite with most bookies offering anywhere from 6/4 to 13/8 odds to beat Cejudo. While Cruz doesn’t boast many knockouts on his record, he makes for an elusive prospect, able to tire the opposition out with his agility. As Cruz commented on how the current UFC bantamweight champ, Cejudo can expect to fare: 'To be the best, you have to beat the best.'

However, the real headline and likely biggest fight of the summer will be McGregor vs Masvidal. McGregor’s background lies in boxing, and he’s demonstrated that ability in numerous victories with a now-famous right hand. Masvidal, equally, boasts a long street-fighting history and has honed his own ability to box opponents, along with an array of submission and kicking moves. The latest UFC and MMA betting odds say McGregor (5/4) should be able to overcome Masvidal (8/13) – although the last few performances from Masvidal, notably his lightning-fast knockout of Ben Askren with a flying knee – could open the possibility for an upset.

With so many talented fighters and title fights lined up for UFC 250, anticipation for action is high in the MMA and boxing fanbases alike. For the time being, all the fighters can do is train for the months ahead - all fans can do is speculate - before everything is decided within a few hours inside the famous Octagon.