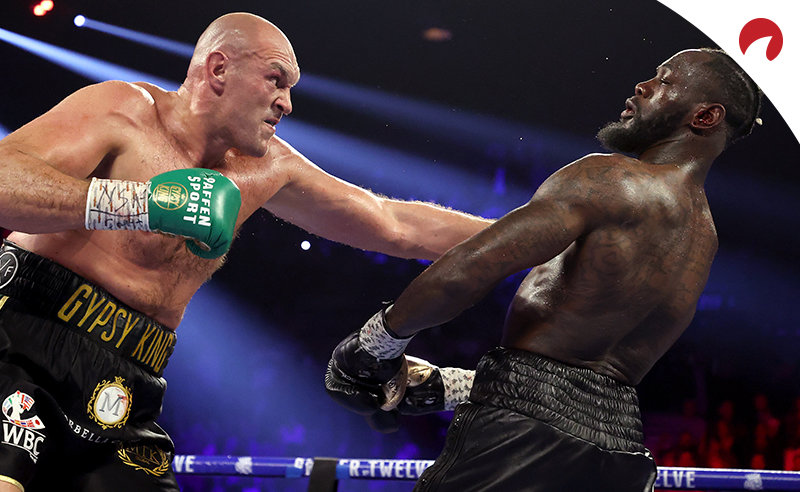 Fury vs Wilder III is set to take place all negotiations are finalized, only the date remains. Top Rank's Bob Arum, is stating that date due to the COVID-19 pandemic, which has paralyzed the sports world, doesn’t see how a fight in July would even be possible. Also we should prepare for the possibility that the Las Vegas Strip may be closed up to 6 to 12 months – or longer. That being said, possibly all large events like concerts, sports and shows will likely not happen until 2021. This means that the fight could not even take place this year!

Fury knocked Wilder out in the seventh round this past February at the MGM Grand Garden in Las Vegas. After fighting to a split draw in Los Angeles on Dec. 1, 2018. This was supposed to be the rubber match.

Who will win the third fight between Tyson Fury and Deontay Wilder?

Although Tyson Fury is the early betting favorite for his third. Nearly 60% of bettors so far have put their money on Wilder. Why? All Wilder has to do is land that right hand.

Wilder has much to do. He needs to rethink his entire boxing style. Its no secret that Wilder has NO boxing skills. The only thing he does has is a missile of a right hand. The only upside to all of this is ...time. The Bronze Bomber has plenty of time to "retrain" and think through a new plan to fight Tyson Fury. In order to get himself back in the reckoning to defeat Fury he needs to develop his basic boxing skills. Yes.. basic. Wilder needs to learn the basic jab that he can use with that long reach. Also head movement. Which he has none. If wilder can put that together then he has a really good chance of beating Fury.

Time does not favor Fury... Why? He has a problem staying in shape and stay our of trouble. Tyson Fury has had issues with his weight over the years, reportedly topping out as high as 322LBS in the past. He needs to stay in shape. However Fury recent spent over 500 pounds on "take out" food for his family at Easter. As far as boxing goes he needs to continue with his jab and footwork. At 6'9" he has a natural reach advantage. He is very athletic for his size and moves like a middle weight. Fury cannot get caught up in exchanges with Wilder.

Boxing is on hold for the foreseeable future. Fighters have to be at the top of their athletic performance. Not only are all sporting events shut down but so are the gyms. This also means the fighters are not staying in shape. Promoters are hoping that this Fall we will see BIG boxing matching. However with Vegas already telling people that their casino could be closed til 2021 this is very slim.