Does Anthony Joshua Have Something to Prove Again? 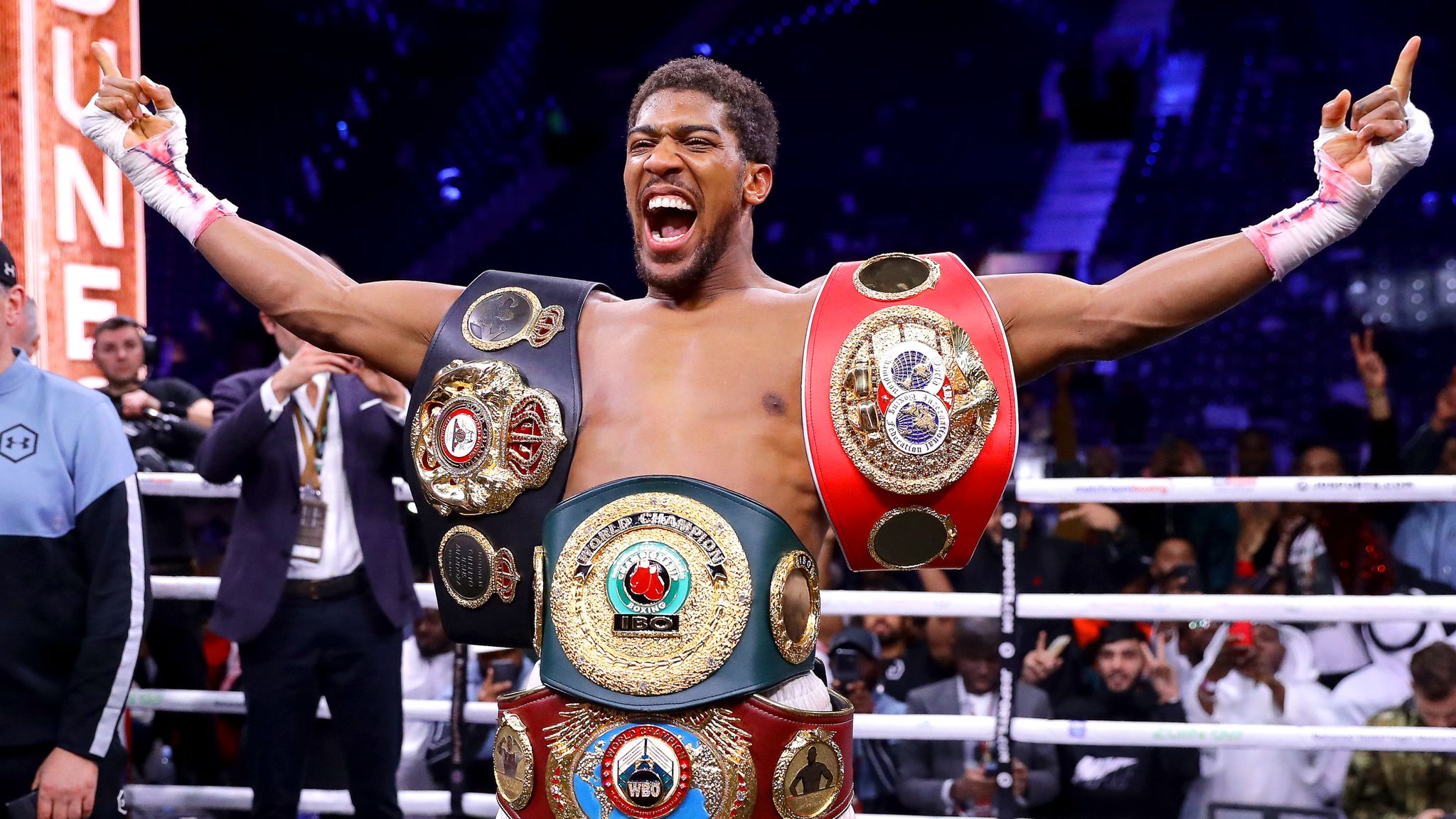 It wasn’t long ago that Anthony Joshua had the world at his feet. With an unbeaten record and three major world titles to his name, the question was whether anybody could stop the British boxer in his division.

Joshua’s reputation took a serious dent on the 1st June 2019 as he was stunned by Andy Ruiz Jr on his debut in the United States. That evening was meant to end much differently for AJ’s team. It was supposed to be part of a brand-building exercise for the American audience.

Ruiz Jr was ridiculed by many fans who were watching that pay-per-view card as he walked to the ring. The American-born heavyweight, who is of Mexican descent, could not look any different when compared to AJ. You’d be forgiven for thinking that Ruiz Jr had been plucked from the crowd if you had not seen him before.

Joshua most likely went into that contest in 2019 expecting to win comfortably. The early stages of the fight suggested it would be a short night’s work for the champion. When he was rocked and floored in the third round though, Joshua knew he was in a fight.

Unlike when he got off the canvas to beat Wladimir Klitschko in 2017 at Wembley Stadium, this time the former Olympic gold medallist suffered his first professional defeat as the referee stopped the contest in the seventh round.

Joshua did avenge that loss to Ruiz in spectacular style at the end of 2019 to claim his three world titles back. AJ was much smarter in the ring during the rematch. He dominated the contest from start to finish, prevailing on the judges’ scorecards 118-110, 118-110, and 119-109.

The WBA, IBF and WBO champion remains ranked as one of the best pound-for-pound boxers on the planet. However, for him to completely put the Ruiz Jr defeat behind him, he may need another big victory against a highly ranked opponent.

Joshua is set to meet Kubrat Pulev later in 2020. The Bulgarian is a former European champion and has tasted defeat just once in his career, so he is sure to be a solid test for AJ.

Tyson Fury Has Taken A Lot of The Limelight

The performance of 2020 so far in the heavyweight division goes to Tyson Fury for his impressive victory of Deontay Wilder back in February to claim the WBC belt. Given this result is fresh in many boxing fans’ minds, Fury has snatched away some of Joshua’s limelight. In various recent polls, many people have voted in favour of Fury defeating AJ in a potential clash. Eddie Hearn has stated he expects the British boxers to meet in the ring in the near future. AJ is 6/4 in the boxing betting to win that contest, with Fury the odds-on favourite at 1/2.

A victory over Fury would certainly help Joshua claim the top spot in the division once again. There is also a good chance it will be for all four major belts, which would make him the first undisputed heavyweight champion since Lennon Lewis in 2000.

It’s hard to find holes in a man who has achieved so much in the sport, however, Joshua’s reputation is still wounded by the Ruiz Jr defeat. This can easily be repaired with a strong couple of years in the ring.