Is It Time For Pacquiao To Call It Quits? 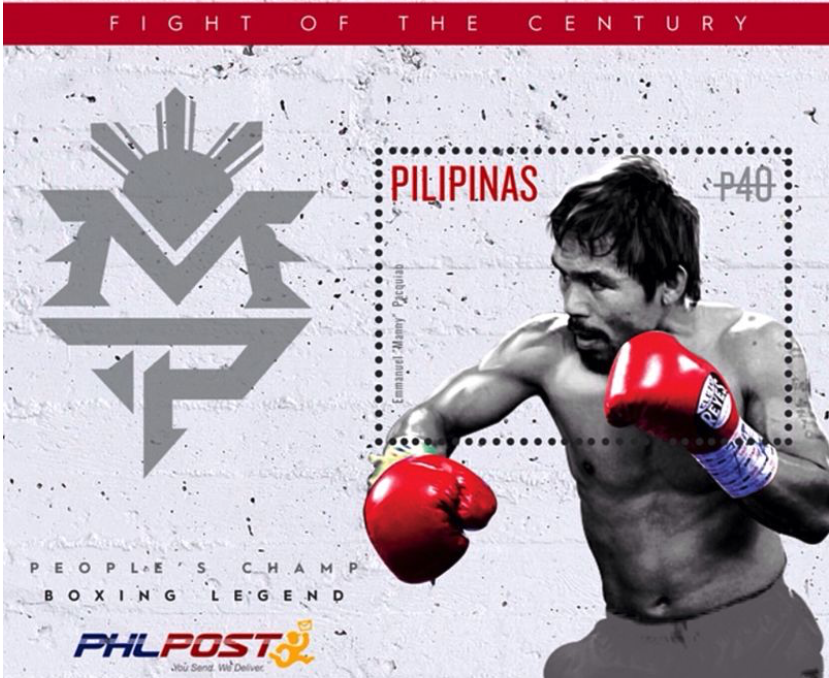 Whether it’s a boxing ring or an MMA octagon, no one would dare question the courage that is required for combatants to step inside of either realm.

That being said, for many veterans of combat sports, the toughest thing to do has always been to decide to permanently step out of the place where they choose to compete.

Perhaps it’s the warrior mentality that’s instilled in fighters that makes it so difficult for them to recognize that the one fight they can never win is the battle against Father Time.

The latest legend who finds himself confronting this reality is Manny Pacquiao. There’s no question that the Pacman ranks right up there with the greatest pound-for-pound fighters ever to set foot in the squared circle. The brilliant writer and boxing historian Bert Sugar labeled Pacquiao as the greatest southpaw fighter of all time.

Pacquiao is also 41. He’s more than four years removed from his most recent signature victory, an April 9, 2016 unanimous decision over the previously unbeaten (31-0) Timothy Bradley to capture the vacant WBO International welterweight title.

He hasn’t set foot in a ring in over a year.

It just might be best for all involved that the Pacman not take another bite out of the dangling apple that is boxing opportunity.

Another win won’t add to Pacquiao’s legendary legacy as a fighter who took on all comers and never backed down from a challenge. Another payday from a bout won’t add to what should be an already burgeoning bank account.

Still, there is persistent talk regarding a potential next bout for the Filipino legend. One idea seems silly, while the other could be suicidal.

There’s been discussion of a Pacquiao-Conor McGregor fight, similar to the 2017 boxing bout between UFC superstar McGregor and Pacquiao rival Floyd Mayweather.

Fans of two-time UFC world champion McGregor might be more enthused to bet on a UFC fight involving McGregor but The Notorious One seems to be leaning more toward a return to the ring than the octagon. He recently tweeted “I accept” in both English and Tagalog, the native tongue of Pacquaio. Critics saw this as a sign of McGregor’s willingness to go toe-to-toe with Pacman.

Boxing experts think the Irish MMA star would fare even worse in the ring facing Pacquio’s punching power than he did during his 10-round TKO loss to Mayweather.

“I think Manny Pacquiao obliterates McGregor in one round,” boxer Paulie Malignaggi told EssentiallySports.com. Malignaggi sparred with McGregor as he prepped to fight Mayweather.

The possibility of a Pacquiao bout with Terrence Crawford, the current world champ at 140 pounds, has also been discussed.

If this fight were to unfold, Pacquiao might be walking into a buzzsaw. Crawford is chewing through the best fighters in his weight class like they’re nothing more than a bum of the month club.

Ten of the last 11 fighters to step in the ring with Crawford (36-0) didn’t make it to the final bell.

“We’re not looking for any stiffs or any easy fights or anything like that,” Pacquiao’s trainer Freddie Roach told BoxingScene.com. “If (Manny is) gonna continue in boxing, I want him to fight the best guys he can.”

Crawford certainly fills that bill. But at his age, is that a check that Pacquiao actually wants to try and cash?

The recent announcement that Mike Tyson, 54, and Roy Jones Jr., 51, will come out of retirement to fight each other is a reminder that more often than not, the great gladiators of the game all eventually depart laying on their shields.

Muhammad Ali. Joe Louis. Larry Holmes. Ken Shamrock. Chuck Liddell. The absolute legends of boxing and MMA simply can’t walk away. They must have the fight completely beat out of them.

Pacquaio has nothing left to prove in the ring. He should walk away from the game with his head held high.

He probably won’t, though. Few fighters ever do.