Are Celebrity Boxing Matches Good or Bad for the Sport? 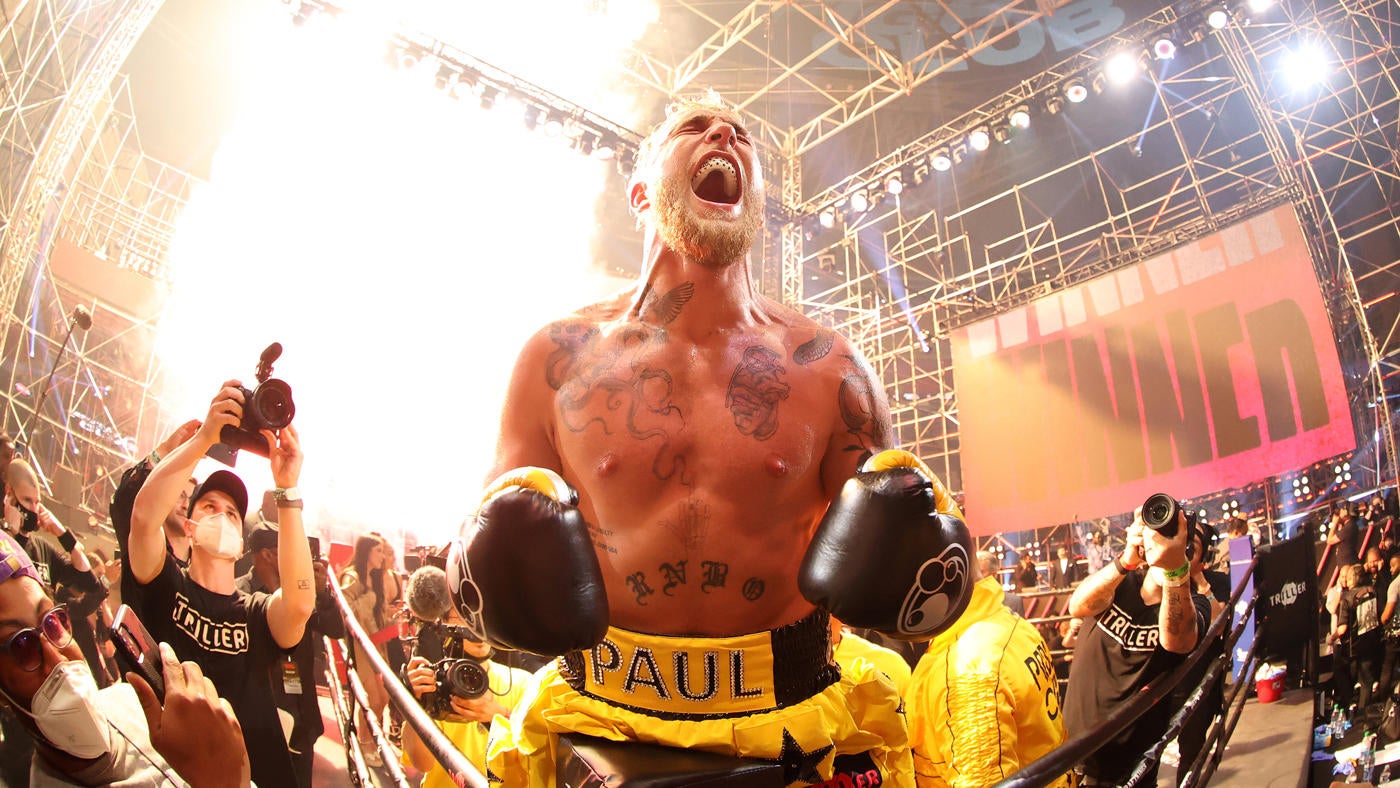 YouTube personalities. Former athletes from different sports. Current MMA fighters. Retired boxers. Celebrities in general. All of these people have started participating in exhibition boxing matches that have gained popularity in recent years.

On the surface, these fights are innocent. They don’t count toward any professional standings or belts. They don’t serve as entry into the International Boxing Federation. There is still a clear line of demarcation between them and the actual pros. Matchups like the one between Tyson Fury and Anthony Joshua are the real thing. They have actual competitive stakes.

And yet, exhibition matches have almost become their own league (more on this later)—a separate boxing entity all its own, where you get rematches, drawn-out weigh-ins, trash-talking or, at the very least, recurring faces.

Take YouTube star Jake Paul. He has now earned acclaim for his highly publicized victories over fellow YouTuber Deji Olatunji, former NBA star Nate Robinson and, most recently, another social media personality in Ben Askren. He is not a pro boxer in the conventional sense, but people are already clamoring to see who he’ll fight next, and they are paying to consume his matches, both in-person and on television.

All of which is to ask: What’s the point? Do these exhibition celebrity matches serve a purpose? Should we expect more of them as time goes on?

Why Are Celebrity Boxing Matches So Popular?

Two factors play into the mounting popularity of these exhibition fights: their uniqueness, and the way celebrity is now built.

The latter might be the most important. We’re seeing so many YouTube A-listers get in the ring because celebrity can be founded exclusively around social media presence these days. That’s how millennials and Gen Zers are consuming their media. Even some sporting leagues have suffered in the ratings department because fans care more about social media beefs and figure they can watch highlights rather than entire games.

These boxing matches succeed in taking that brand recognition and thrusting them into a novel environment. It’s like seeing your favorite musician or actor doing something completely unrelated to why they’re famous.

Mix in the intrinsic appeal of staged physical altercations, and the entire concept is conducive to high amounts of interest from people who both support it and despise it while generating tons of revenue for everyone involved.

Are Celebrity Exhibitions Hurting the Sport of Boxing?

Many boxing purists would answer this question in the affirmative. Professional boxer Deontay Wilder, however, had a more interesting response when asked about it.

“If anyone has an interest or a creative idea to come in and want to shine a light on it in any way, I’m all for it, especially if they are making money for them,” Wilder told the We Might Need Counseling Podcast, per World Boxing News. “I mean, if it makes money, it makes sense. If people want to watch it and enjoy boxing, you have probably gained boxing fans because these different guys all try to come and do things.”

Beyond this (completely correct) sentiment, these exhibition matches are also drawing in potential long-term boxing fans who didn’t have any interest in the sport before. Those who have strictly tuned in to see one of Jake Paul’s bouts, for example, might be more inclined to check out the Fury vs. Joshua fights. At the bare minimum, they’re funneling money into the sport with any tickets or pay-per-views they purchase and wagers they place.

This may not be the attention boxing wants to take center stage, but it’s far from a negative light being shined on the sport.

Will Celebrity Boxing Get Its Own League?

Imagine a world in which Jake Paul was battling another social media star for an actual world championship belt from one of many different celebrity/exhibition weight classes.

Truth be told, you may not have to picture this for much longer. It could become a reality.

It’s tough to say where this model is headed over the long haul, but the intense interest it continues to garner suggests the people behind the scenes will eventually seek to formalize it in some way. Forming a separate league with title belts and weight classes would give matches a more official feel, promote more trash talking from fighters who will theoretically be taking multiple matches and open up even more avenues to generate revenues.

Then again, maybe this is just a fad—a fleeting trend, like all those reboots of 1990s TV series and cinema. Even if this does just prove temporary, don’t be surprised if a celebrity boxing super league forms anyway.

Whenever there’s money to be made at this scale, for however long the gravy train runs, anything is possible