Latest on Fury and Joshua Boxing Match: All You Need to Know 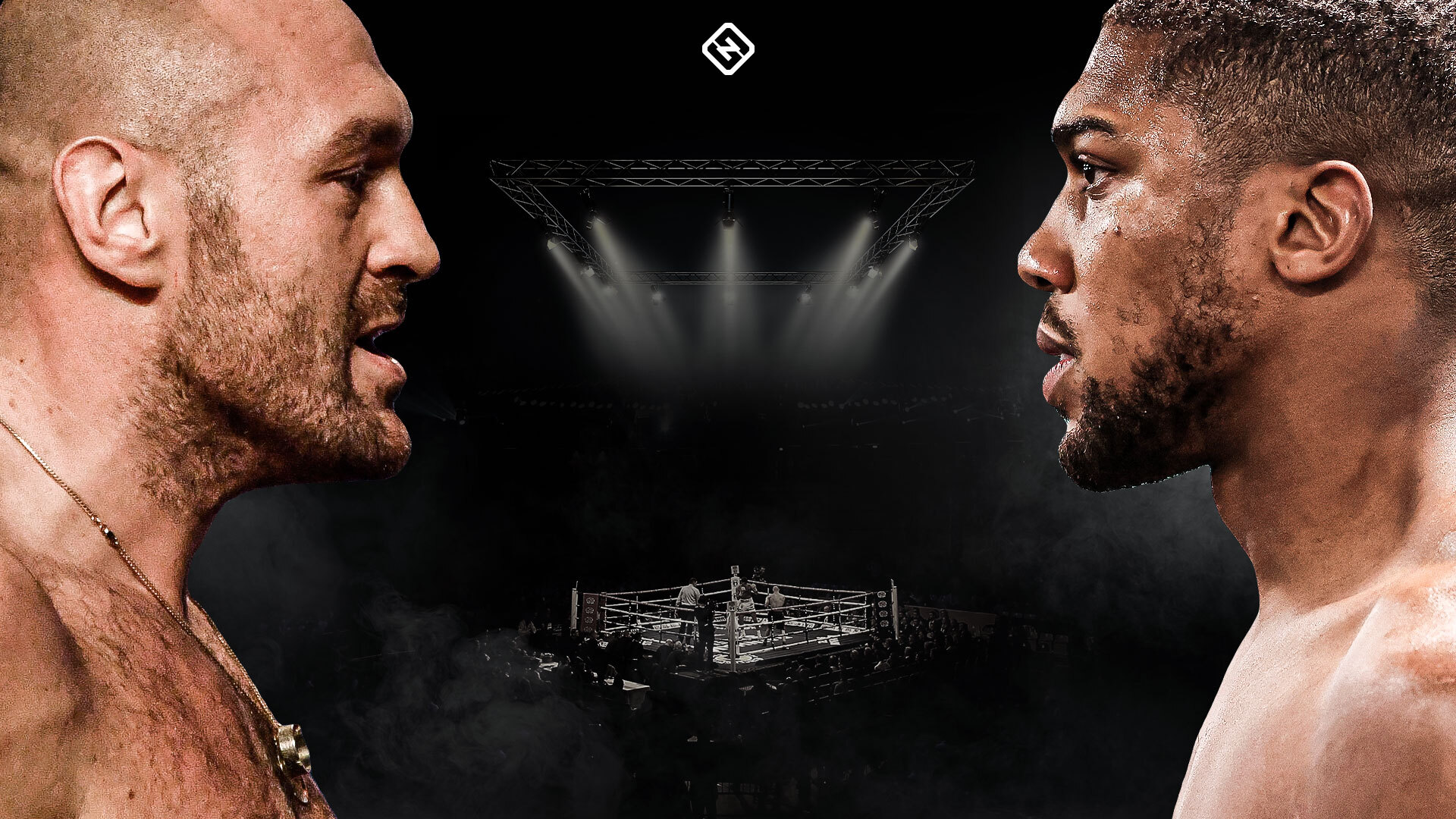 The world of heavyweight fans was thrown into turmoil when the fight between Fury and Joshua was scuppered. The duo was all set to go against each other in Saudi Arabia on August 14 with a rematch scheduled to hold in November or December. Fury - Joshua odds are placed at ½ while Fury’s is 3/3.

The contracts were already signed with the location and date confirmed but Deontay Wilder’s arbitration victory changed the game. Wilder won the arbitration suit for a 3rd boxing match with Fury, which means both had to go head-to-head in the next fight. This means that Fury and Joshua’s fight has to wait till a later date.

What is the Latest on Fury and Joshua’s Boxing Match?

The first in the two-fight deal between Fury and Joshua was slated for the summer of 2021, with a rematch planned for sometime in December or early 2021. Unfortunately, the official announcement about Wilder winning the legal bid to fight against Fury has stalled the match.

Fury and Wilder went head-to-head at the boxing ring in February 2020, where Fury won the rematch to take Wilder’s WBC belt. This places Fury as a two-time world champion. He was slated to go against Wilder again in a third fight but with the delay, he went after Joshua.

According to Fury’s team, they assumed that the contractual obligation with Wilder had expired, which means that Fury could take on another opponent. However, Wilder went the legal route and won squarely.

With the ruling being in Wilder’s favor, Fury could only go against Joshua for the August match if Wilder accepted a step-aside deal. Of course, Wilder refused, which means that the fight between Fury and Joshua had to be postponed.

Fury versus Joshua: What is the Plan?

With the fight between Fury and Joshua on hold, the duo had to move forward in the pursuit of their next big games. Fury already signed the contract to go against Wilder in the third fight on October 9, 2021, at the T-Mobile Arena, Las Vegas.

Suffice to mention that the game was slated to take place on July 24 but after Fury tested positive for the Coronavirus, the match was put on hold and the new date has been announced to be October 9. Meanwhile, Anthony Joshua has set the plan in motion to go against Oleksandr Usyk for his next match.

This fight will take place at the Tottenham Hotspur Stadium on September 25. What does this mean for Fury and Joshua? If both Joshua and Fury win their heavyweight fights for this autumn, new discussions will commence on the undeniable showdown in 2022.

There has been a war of words between Fury and Joshua over the postponed fight with Joshua claiming that Fury is a fraud. The duo has engaged in an online battle of words with both spitting fire against each other. The heavyweight fans are earnestly waiting for the outcomes of the fights of these two with their opponents. The outcomes would undoubtedly define the fights between the two in 2022.