Usyk VS Joshua: Whose Chances Look Better Several Weeks Before the Fight? 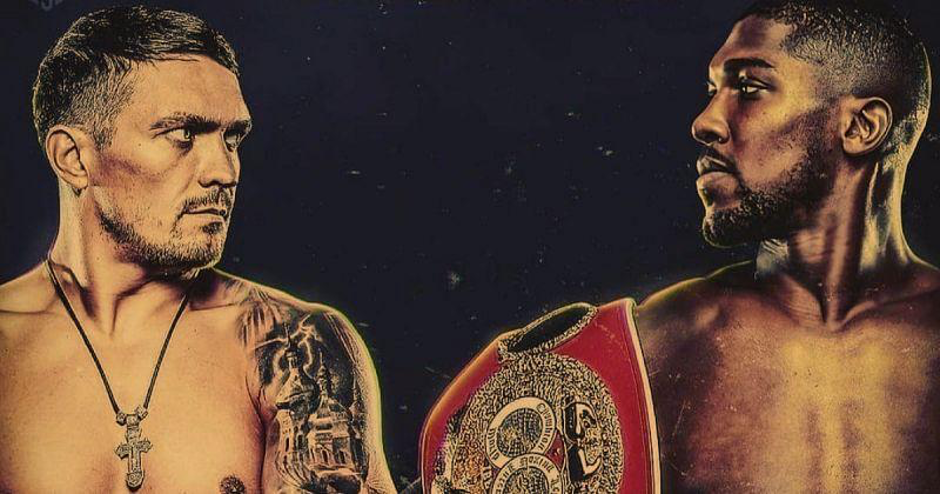 On September 25, the WBA/WBO/IBF/IBO world champion Anthony Joshua will meet in the ring with Ukrainian Alexander Usyk at Tottenham Stadium in London. Of course, in professional boxing and sports, anything is possible, and examples, when fights were canceled in the last week, are enough, while everything goes to the fact that one of the biggest fights of the year will still take place. We have analyzed the venue and the features of the upcoming fight below.

According to bookmakers, Joshua is the favorite of the fight. However, it is not as indisputable as it might seem at first glance. So, quotes for his victory are taken from the calculations 1x1.42, for Usyk’s win - 1x3. A draw is the most unlikely option, quotes are 1x21. Bookmakers do not rely too much on knockout: bets on the victory of one of the boxers by knockout - 1x1.62, while that the fight will last the 12 rounds - 1x2.2. The quotes are different on different sites, which means that if you want to place a bet, you should study all the best roulette sites and bookmakers.

It has long been clear that the arena will be sold out: all tickets on sale, costing between 40 and 2,000 pounds, were sold out in a day. No one doubts that Tottenham Stadium will support Joshua. But at the same time, Usyk will not remain without support. According to our information, about 500 Ukrainians living in Britain will come to support Alexander. There will also be a fan tour from Ukraine for about 400 fans.

Usyk has pleasant memories of England in general and London in particular. In the British capital, Alexander became an Olympic champion, fought in the World Boxing Super Series as part of the Ukrainian Atamans, in Manchester - gave one of the brightest performances in his career, effectively ending Tony Bellew’s career. So far, Alexander spent his last fight in the professional ring in London, defeating Derek Chisora as part of the heavyweight division.

With Joshua, everything is clear. Anthony also won the Games in London and had his first professional fight in the capital back in 2014. Since that time, Anthony has had several impressive fights in London, the fight with Volodymyr Klitschko, and incredible love of fans and crazy popularity.

For more than 2,5 years, Usyk spent two fights, Joshua - three. At the same time, both boxers did not enter the ring for almost a year: Joshua fought for the last time in December 2020, defeating Kubrat Pulev, Usik - at the end of October last year. If we talk about the level of rivals in these fights, then the Ukrainian, besides Chisora, defeated Chazz Witherspoon in his debut heavyweight fight. Joshua, besides Pulev, fought with Ruiz twice, gaining defeat and victory. In two weeks, Usyk will arrive in London, where traditional events are planned before the fight. What is your favorite of the fight? Share with us in the comments.