How Professional Boxing Is Judged: What Are the Numbers in the Final Notes? 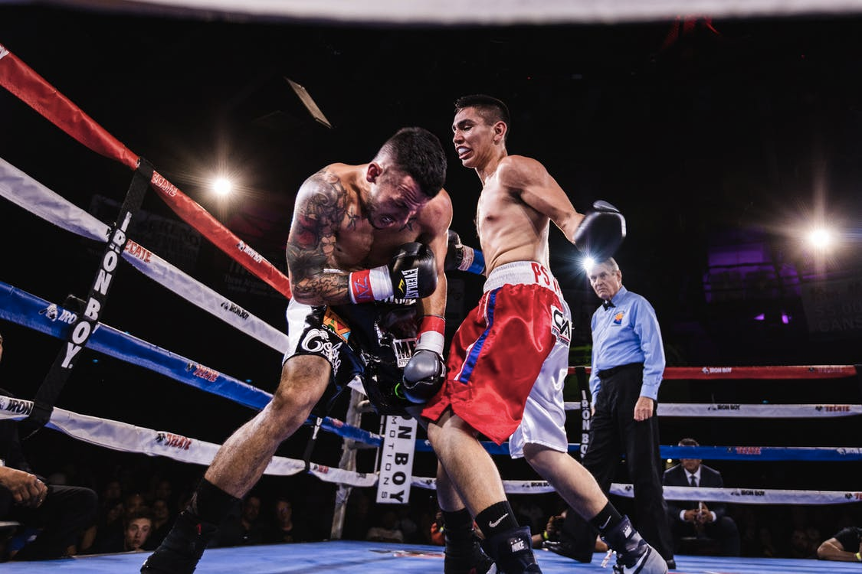 Boxing rules seem incomprehensible. Not always does the number of hits equal the victory in the round. Often the one who leads the fight wins. At the same time, fighting does not mean only attacking. And all these numbers in the notes are a complete nightmare. Let's dwell on this.

How to Understand the Numbers

To understand what the judges put on the notes, you need to initially remember one essential thing - one of the athletes should always have 10 points. In professional boxing, for a knockdown, a boxer automatically loses a point. At the same time, a score like 9-9 or 8-8 does not exist. However, you can hit the winning combination at FastPay. Based on this, you can move on:

● 10-9 is placed in a round in which competitor A has an advantage over competitor B.

● 10-8 is placed if sportsman A dominates sportsman B. Boxer A is simply better, but boxer B has also been knocked down.

● 10-7 means the complete dominance of boxer A. More so, there is a knockdown or deduction of a point.

Sometimes the result can be 10-6, but even 10-7 is an extremely rare situation in a duel. Such figures in the notes of the judges mean the complete defeat of the opponent, his total disobedience to the rules, or a series of knockdowns. The situation is not so frequent because it is rare that any of the athletes can continue the fight after what happened in the ring with a score of 10-7.

Most importantly, adding tens is more convenient. With tens on one side, it's more comfortable and faster to get the final result than to count new numbers each round. Given the dynamics of boxing, the result should be summed up as quickly as possible.

Therefore, looking at the final score, you can often quickly understand the difference in how many rounds the athlete wins. For example, 120-108 is the victory of the first fighter in all rounds.

Who Judges a Professional Boxing

The referee is a judge in the ring. Their main task is to monitor compliance with the rules and the health of athletes. They can remove a point for a gross violation of the rules or systematic violations, as well as call a doctor into the ring to check the health of a fighter. Side referees evaluate each round. It is on their decisions that the result of the fight depends, but the judges themselves do not count the final numbers.

The score can be 10-10 but in very rare cases. Side judges are still advised to avoid such a final score if possible, as close rounds are a regular occurrence, but one can always find why a boxer was better. One of the two takes the initiative, leads the fight, and works better.