Stiverne-Wilder Is Better Off On ESPN 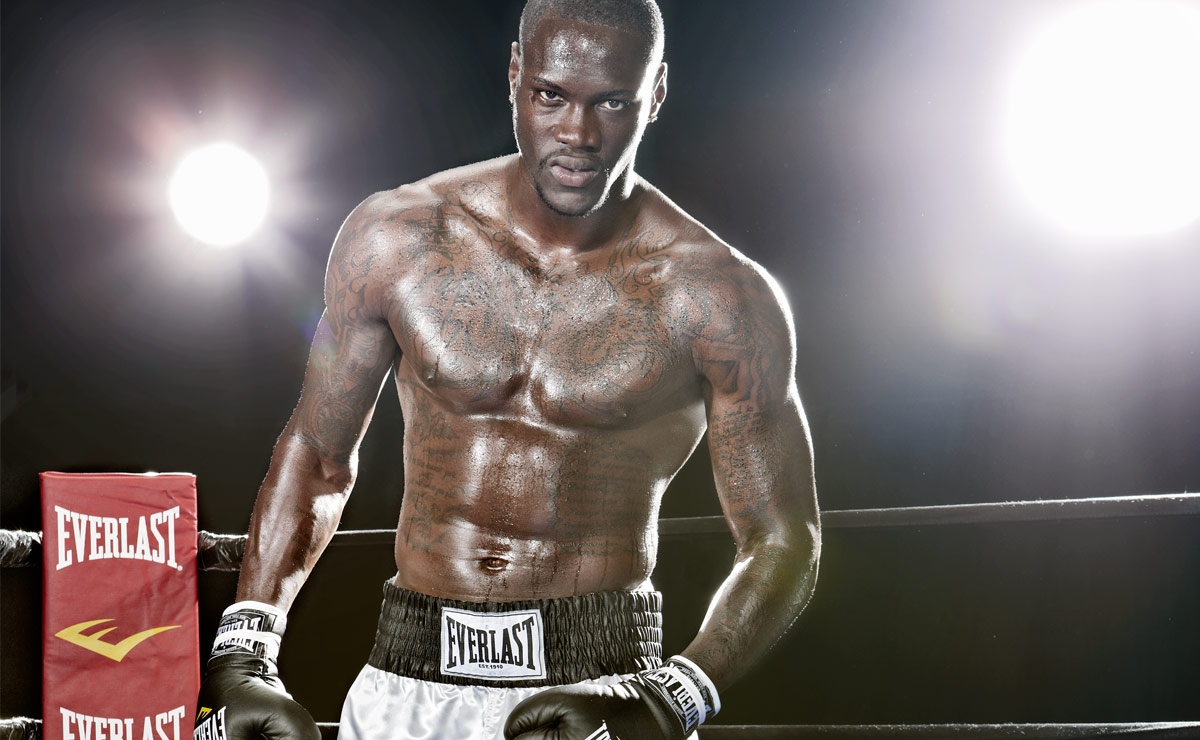 The heavyweight showdown between newly crowned WBC heavyweight champion Bermane Stiverne (24-1, 21 KO's) and power punching phenom Deontay Wilder (31-0, 31 KO's) should begin negotiations very soon. For the most part the fight should't be difficult to make. Wilder is the mandate for Stiverne's belt and there is no issues with the promoter's unwilling to work with each other to make the fight happen. However there is one very important factor that should be mentioned when negotiating the fight. What network is going to end up broadcasting it? Showtime or ESPN?

Wilder is signed with promoter Al Haymon and Golden Boy, who have been showing their fights exclusively on Showtime for the past year and a half. ESPN broadcasted Stiverne's fight against Arreola, where he won the WBC championship belt. ESPN has also stated that they would be interested in showing the Stiverne-Wilder showdown. For the sake of the sport of boxing the answer as to what network the fight should land on is a no-brainer. ESPN is the worldwide leader in sports entertainment. (Taken right from their logo). They have access to over 100 million homes while Showtime has access to around 25 million. And when talking about the heavyweight championship of the world, a fight that has the potential to reach millions of boxing fans who have faded away from the sport over the past decade, ESPN should be the one to show the fight.

The reason that this fight  needs to be showed to a broader audience is because this is the heavyweight championship of the world that features a US Olympian, and a American heavyweight that has some real potential to excite the fans. Wilder has 31 fights, none of them have gone the distance, and none of them have even gone past four rounds. He's a big guy that knocks people out and he's in the heavyweight division. Any hardcore boxing fan that talks to people about the sport of boxing always gets hit with the same type of comments or questions:

"Are there any heavyweight's that are good coming up?"

"Boxing is dead. The heavyweight division ruined it."

These comments and many more are often given by fans who have abandoned the sport of boxing due to the simple fact that there are no heavyweight's to watch. Most consider them boring now, and part of that is probably the Klitchsko's fault. They have dominated the sport for so long that no one even pays attention to their fights in the United States. Deontay Wilder is a guy that might be able to change that. He is a fighter that may bring the heavyweight division back to the U.S.

Showtime has made a big move in the boxing industry. They have had some exciting fights and obviously landed that huge deal with Floyd Mayweather. They've shown some great fights this year, and are seriously competing with HBO on a monthly basis. More and more fans are being drawn to Showtime boxing events which is great for the sport of boxing.

In this particular case though, ESPN needs to be the one to get Stiverne-Wilder. Showtime's viewers are often hardcore boxing fans who know the names of every fighter coming up, and every big fighter today. If the Stiverne-Wilder fight were to land there it would be just normal boxing fans tuning into a Saturday night fight. There would be no room for new fans and most casual fans would be clueless to a US heavyweight fighting for the championship of the world. This is where ESPN comes in. A Saturday night fight in September would almost have no competition to it. The NBA and NHL seasons begin in October, and the NFL is only shown on Sunday's. There would be nothing to overshadow the fight and the proper promotion could be done by ESPN to make it a big fight to the general public. Millions of people could end up tuning in to show interest in a US heavyweight. That is something that hasn't been done in years.

Showtime has had a good past two years but they should step aside to allow this fight to happen on ESPN. Wilder will have many more fights to give in the future, and could do it on their network. For now though, the heavyweights are the key to gaining more fans to the sport. They always have been. The chance to showcase a U.S heavyweight fighting for the championship should not be taken lightly. There is no better place to show the Stiverne-Wilder fight than on ESPN. The winner would likely get a shot at Klitchsko, a fight that would be in the United States and could gain huge exposure to a division that has been dead for years in the U.S.