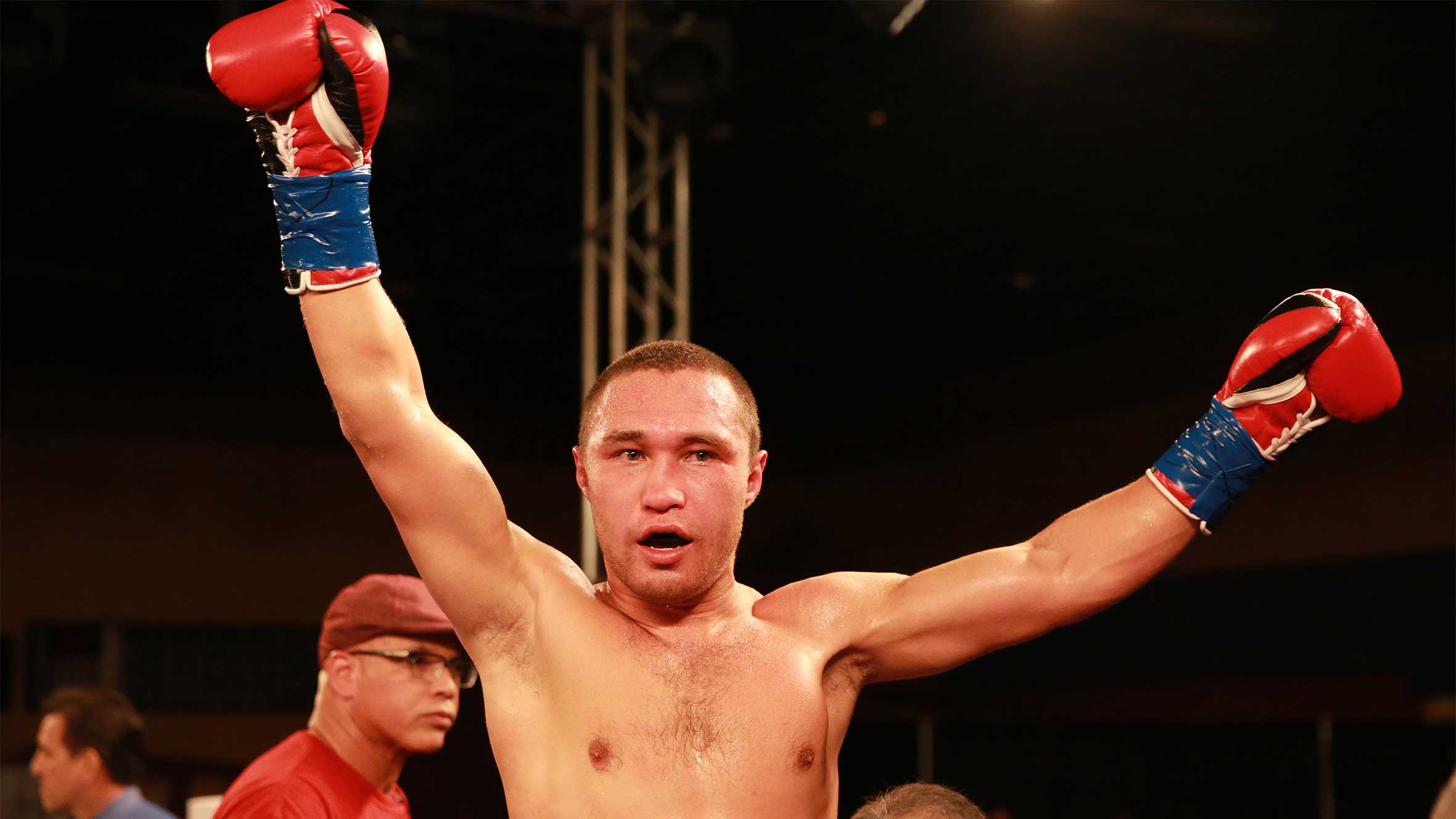 With the biggest win of his career - a 12-round virtual shutout of Ricky Burns, Julius Indongo left Glasgow a two-belt titlist in the 140-pound division (three belts if you count the IBO). The unbeaten southpaw from Namibia earned his belts the hard way, winning all three on the road - scoring a one-punch 1st round knockout of Eduard Troyanovsky last December in Moscow to win the IBF and IBO titles, then easily turning away the challenge in front of a partisan crowd in Glasgow to add the WBA title to his collection.

For those who still put stock in alphabet titles, the next logical step would be a showdown with fellow unbeaten and unified titlist Terence Crawford, who currently owns the WBC and WBO 140-pound straps in addition to industry-wide recognition as the World (lineal) super lightweight champion.

Crawford is next due to face Felix Diaz - a 2008 Olympic Gold medalist for Dominican Republic - on May 20 at Madison Square Garden in New York City. With the bout barely a full month away, the idea of Indongo waiting for the winner may not seem farfetched if not for the reality that awaits him - a mandatory title defense versus unbeaten bruiser Sergey Lipinents.

One week after Indongo (22-0, 11KOs) stunned Troyanovsky to burst onto the 140=pound scene, Lipinets (12-0, 10KOs) advanced to the #1 contender slot following an 8th round knockout of Leonardo Zappavigna last December in Los Angeles, California. The 24-year old Russian could have enforced his mandatory ranking on the spot, but instead granted Indongo the opportunity to enter a unification bout with Burns (41-6-1, 14KOs), while himself taking on a stay busy fight in scoring a 7th round knockout of Clarence Booth this past March in Brooklyn, New York.

Now it's time for the newly minted unified titlist to revisit his past itinerary.

"I definitely want the Indongo fight to happen ASAP," Lipinets told FightNights.com. "There shouldn't be any excuses. He had one unification bout (as his voluntary defense) and the IBF should make him me. I worked hard to get here, and quite frankly fought and stopped better fighters that would beat Burns or Indongo on any given night."

As for when the fight happens, Lipinets needn't worry about the business side. His management team at Union Boxing is expertly led by Alex Vaysfield, who has pushed Lipinets at an accelerated pace in a pro career that's only approaching its third full year. The aggressive matchmaking has come at Lipinets' insistence; so he should know that everything else is being well-handled.

"We are expecting IBF to follow their rules and order to start negotiations between Indongo's people and Team Lipinets within the next 30 days," Vaysfield told FightNights.com. "If Indongo wishes to fight Crawford, he can do it putting the WBA and IBO belts on the line. We have no stake there, just with the IBF and we're not granting him another voluntary fight or accepting a payoff (step-aside money) to allow him to bypass Sergey any longer."

After watching Indongo earn his latest title, his mandatory challenger is only that much more eager to get his shot.

"I watched that (Indongo-Burns) fight and what I saw was past his prime Burns being overpowered by a physically stronger guy," observed Lipinets. "Not much of skills or strategy, just one awkward guy fighting the guy that didn't wanted what he had."

As for any talks of unification, Lipinets believes everyone should just stay in their lane.

"The way I see it, Terence Crawford (only needs to) worry about Felix Diaz at this point and I should get the date with Indongo no later then June or July."